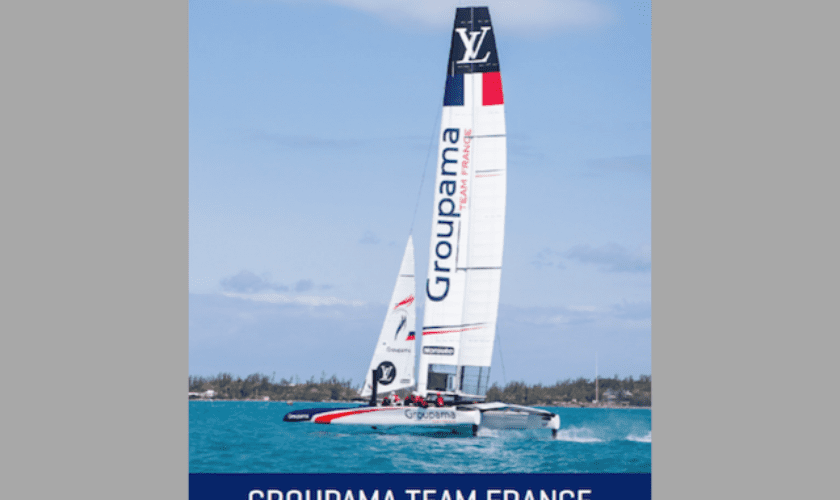 After finishing last place in the ACWS, Groupama is sailing for pride and experience, but are certainly capable of throwing a spanner in the works for the more competitive teams.

Six sailors sail the AC Class. However, Groupama Team France boasts nine so as there can be some team rotation between races, notably for the very full-on bowman positions: