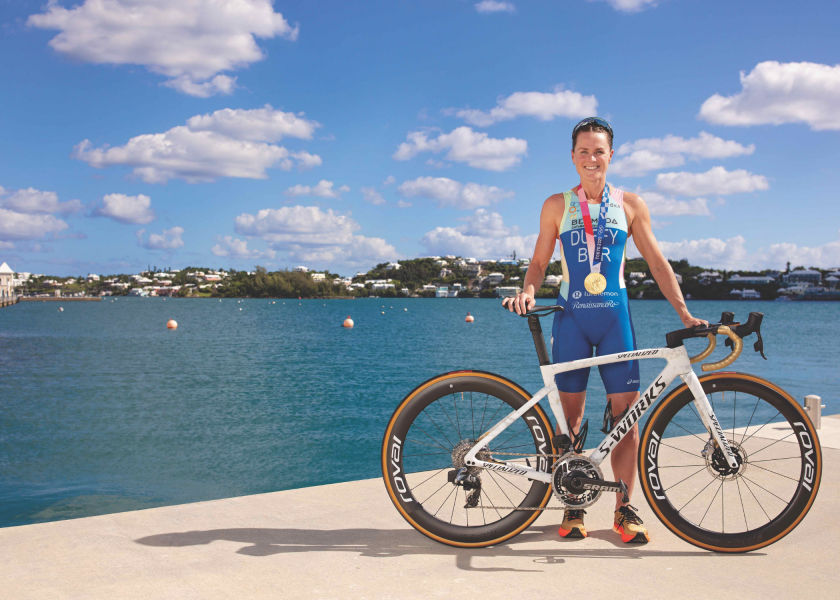 Every single young Bermudian athlete who has a dream now knows that if you stay focused and work hard, anything is possible. And, when you do achieve your dreams, your island home will cheer you on every step of the way.

“It’s hard to compete with Flora,” agree our judges. “She’s won everything. She’s a beast. To win at that level—it’s unbelievable to think about it and the fact she’s come from small little Bermuda.” But as she said during her homecoming weekend, “I am from Bermuda, where at 6.30 p.m. on Monday, July 26, 2021, the streets fell silent because an entire nation believed I could do it.”

Aaron Crichlow abstained from voting in this category.

Erica Smith abstained from voting in this category.

Meredith Andrews abstained from voting in this category.