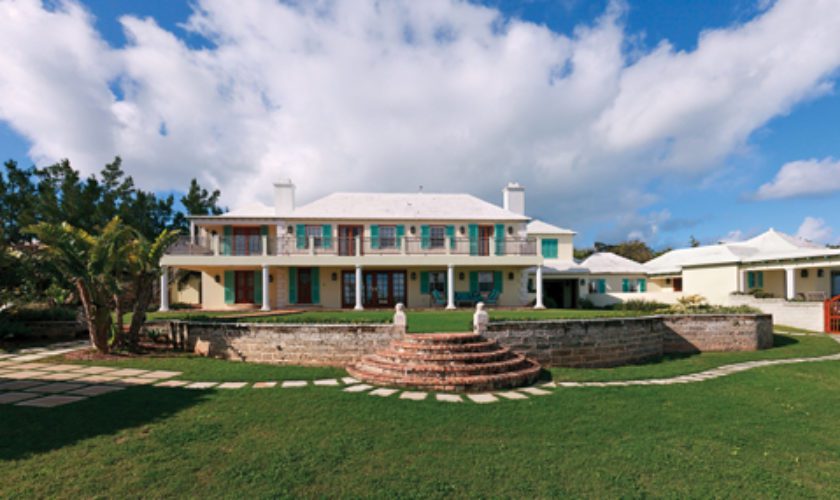 Originally built the 1930s, Morningside, a quaint little house in Tucker’s Town, was used primarily as a short-term rental property throughout its history. 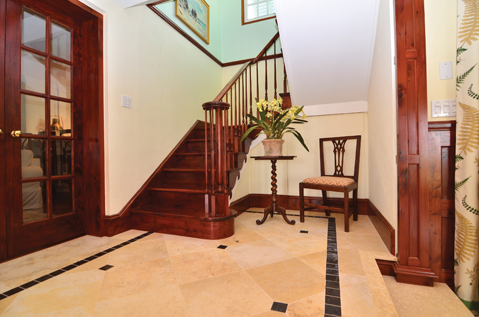 Without a full-time, live-in family, the home lacked continuity in its design and was generally tired looking. Ignoring the design flaws, the current owners fell in love with the house’s fabulous charm and incredible panoramic 180-degree views from Castle Harbour to South Shore. Having vacationed here with her family since she was a young teenager, the homeowner married and has since spent summers in Bermuda with her husband and children for over 20 years. Upon purchasing the house, the family knew they wanted to redesign their new home, and they called on long-time family friend Beryl Brown, principal architect at The Studio Ltd.

“The owners wished to make the house more gracious and create larger, more elegant rooms—including a master bedroom en suite and a formal dining room with doors opening to both the east and west—allowing flow between inside and out. There was limited opportunity to enjoy living outdoors, particularly in the home’s western courtyard. In addition, the entire house needed to be brought up to current building-code standards, including new plumbing and wiring,” says Brown. 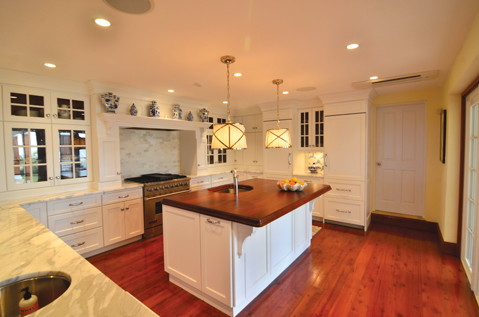 The homeowners have a strong idea of what Bermuda means to them. They wanted to stay true to the island’s heritage, so they decided to pay homage to Bermuda’s vernacular architecture by reflecting in the design of their home. The first step was replacing the out-of-character, 1970s open-plank staircase—not only awkward but also an eyesore—with a formal set of classic cedar stairs.

Next on the homeowners’ list was making natural ventilation a priority. “We provided more light, larger windows and French doors that could be flung open to enjoy the outdoors,” says Brown. “The result of the work is such that the house is encouraged to breathe, which is preferred by the clients to mechanical ventilation.” 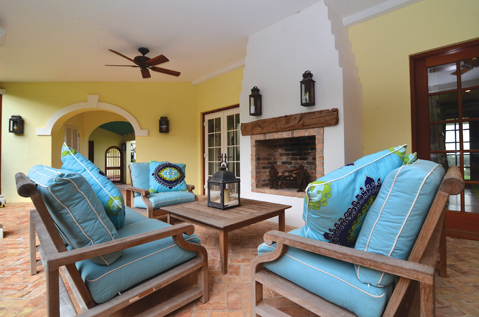 Bringing the outdoors in was a key theme in the renovations, resulting in the construction of a large, covered wraparound porch on the western side of the house. It is not only perfect for entertaining and family get-togethers, but it also helps ground the vertical façade and encourages movement from indoors to the outside.

“Large pieces of comfortable furniture grace the new wraparound porch, which is deep enough to provide ample cover and protection from the ruthless western afternoon sun, glare and strong winds,” explains Brown. In fact, Brown is clear that the family’s wraparound porch is her favourite part of the house, adding, “It is a wonderful gathering place for many, and still a welcoming place for one to enjoy a morning coffee or afternoon tea.” 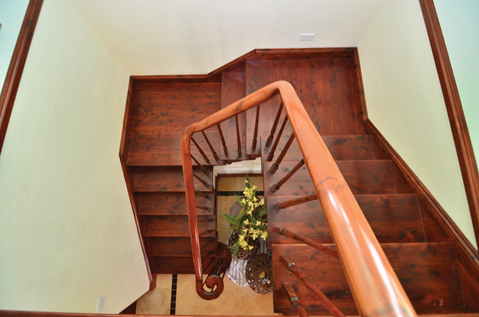 Since its completion in 2011, the home has garnered much love and appreciation from the family, whose members thrive on warm weather, outdoor living, golfing, beaching, boating and tennis playing. The family is thrilled that they finally have the home they always wanted in a place they have loved for decades.

“The home now functions as a year-round retreat and is constantly bustling with house-guests, including many of the children’s friends, who have [been] issued standing reservations year in and year out,” says the owner. 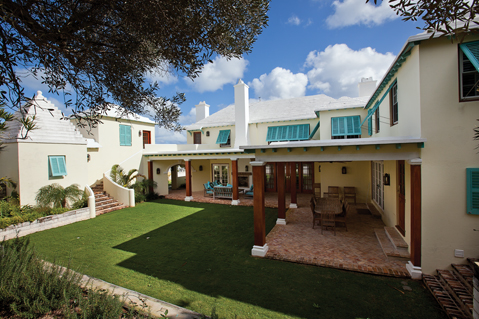 “We are delighted with the outcome of the project,” he adds. “The complexity of renovating an old Bermuda home, which had a dream location and great character, was daunting at times, but we were well guided by The Studio Ltd. and are pleased to now be enjoying a very comfortable and highly functional home in one of the most beautiful places in the world.”

For impeccable taste and attention to detail, The Studio Ltd. earned the runner-up position for the design of Morningside. 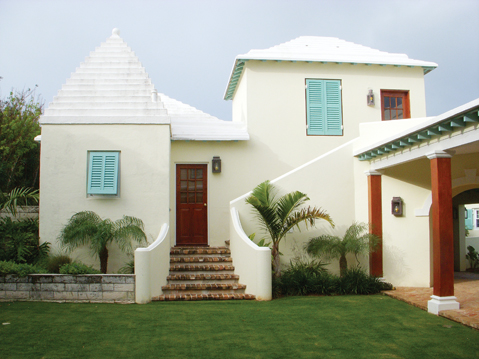 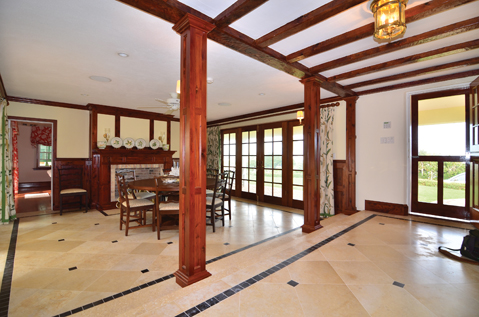 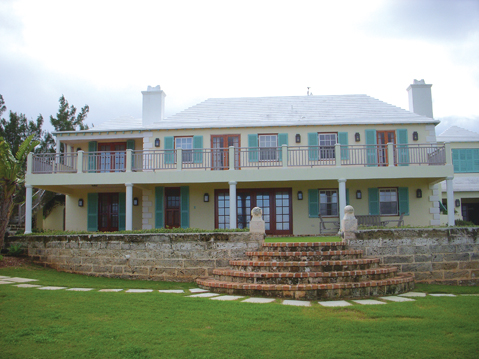