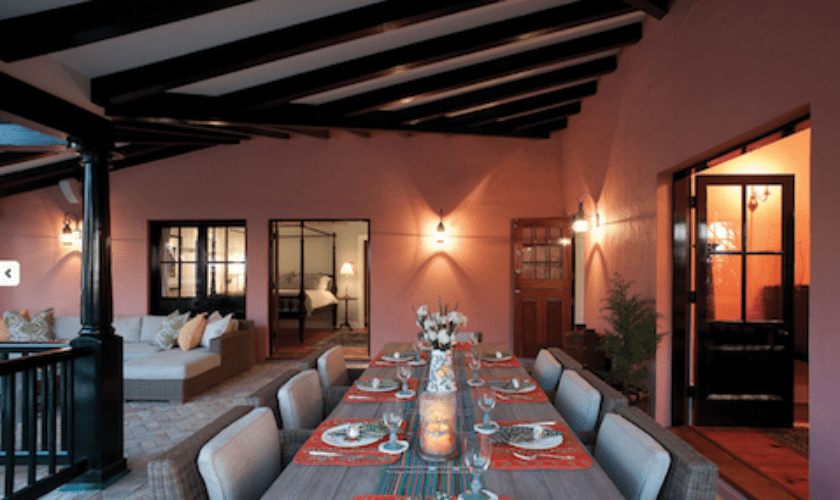 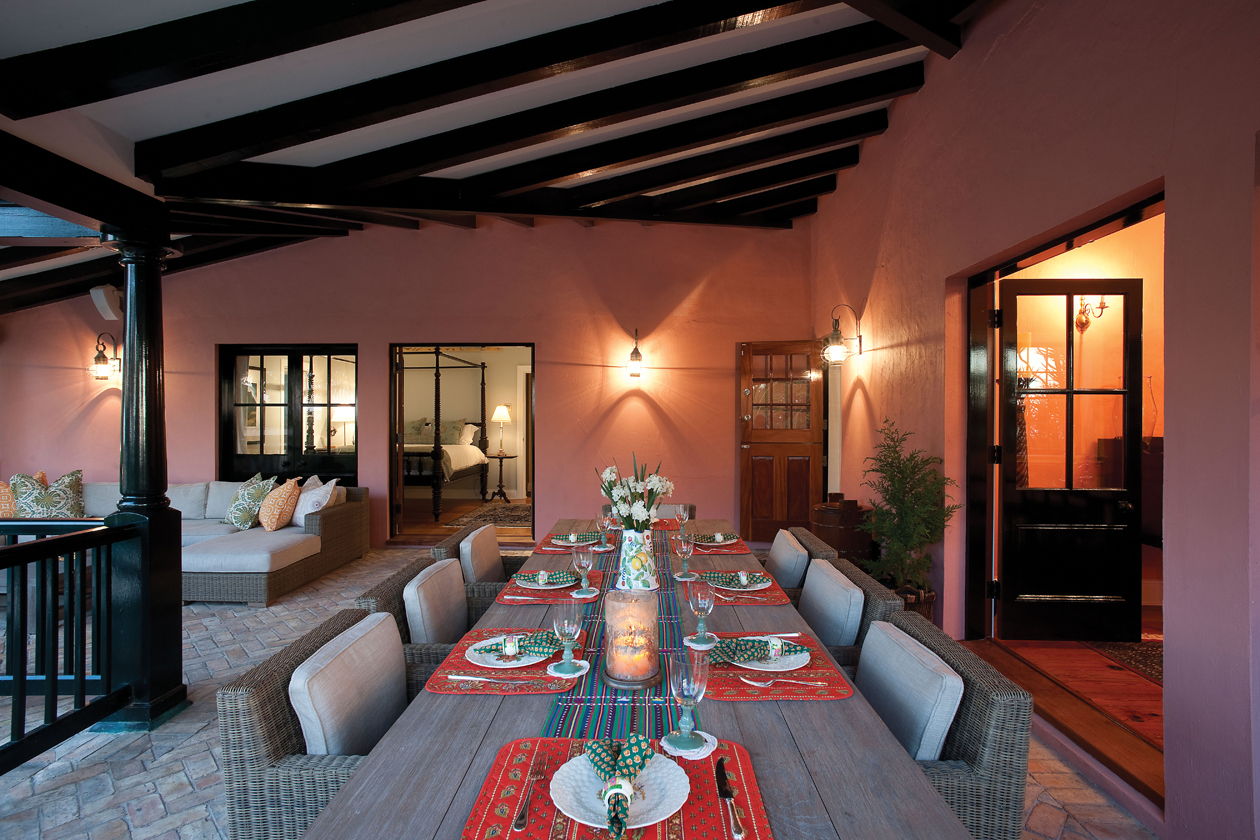 The thing about 200-year-old houses is that, while beautiful and naturally very charming, the actual living spaces rarely function well by todays standards. Maintaining classic Bermuda architectural styles and seamlessly integrating contemporary features that end up looking as if they were designed that way from the beginning has become a trademark of Benevides and Associates‚ and Rosemont is a perfect example of their award-winning expertise.

With the oldest part of the property dating back to around 1801, Rosemont was a grand old house desperately in need of some updating. Having engaged Benevides and Associates for previous renovations, the owners turned to architect Georgia Benevides to rework the bedroom wing and den, update the master bath, add a wine cellar, redo the pool deck, create a new entrance into the house and add on a substantial verandah in the back. While not a huge renovation overall, the exquisite detailing and seamless integration of the new with the old earned Benevides kudos with our judges.

“The craftsmanship on the porch is just beautiful,” observed one, while another commented, “Not one room feels done‚ they did a great job tying it seamlessly into the original home.” 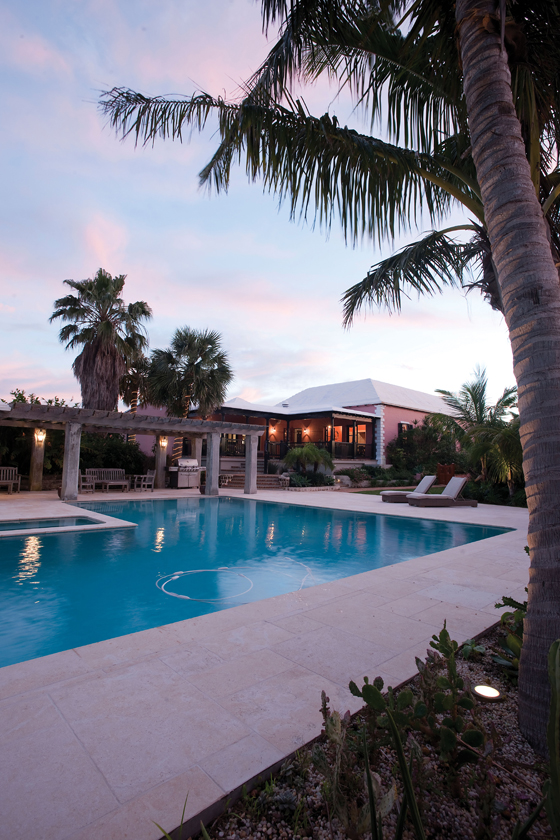 Before the renovations, there was a small and rather unimpressive porch off the back of the kitchen that served as the main entrance for the house. Benevides replaced it with a larger portico and added a charming new path and gate. “The lattice porch is a variation on a Bermuda porch I came up with using a combination of a porch I saw in the southern United States and a typical Bermuda porch,” said Benevides. “I had the parts made in Canada with the company sending me several samples before the proportions were perfect.” 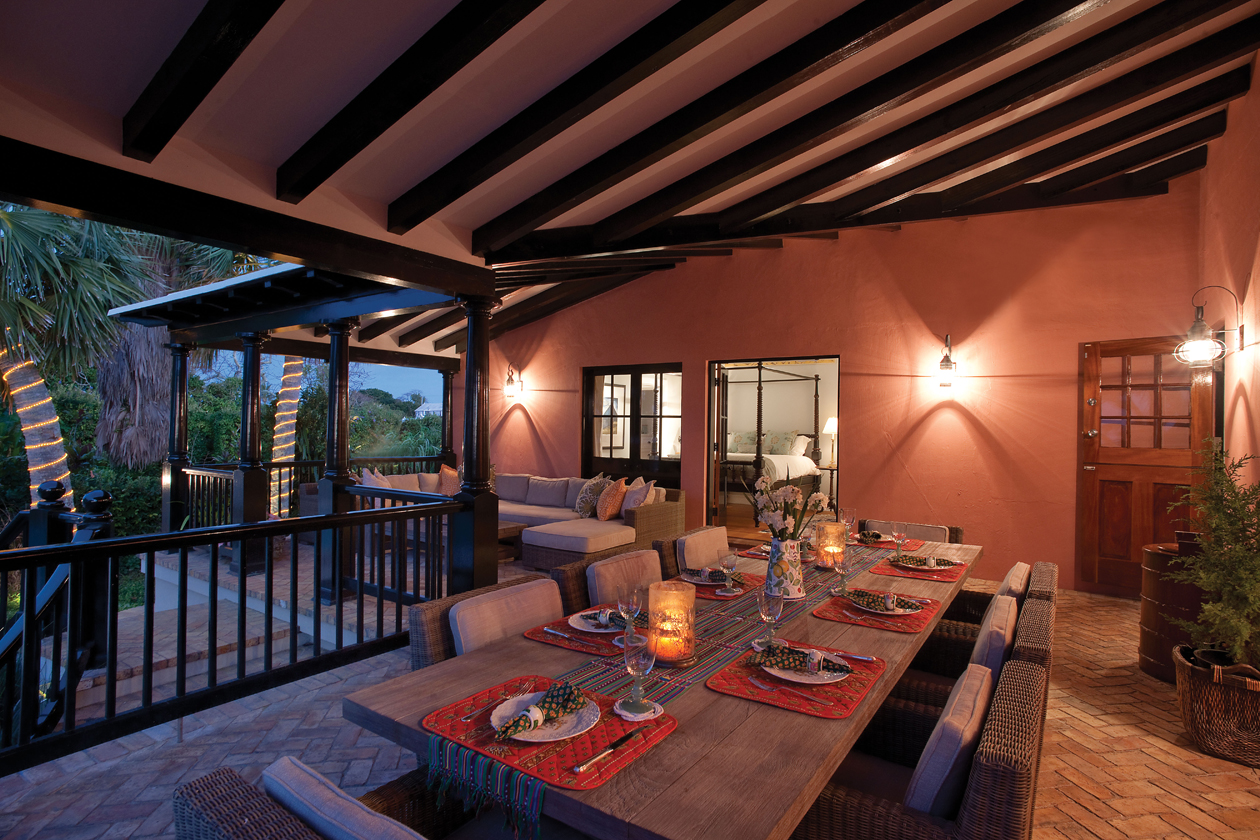 On the other side of the property, Benevides created a spectacular verandah which, while only a few months old, looks as if it has been there since the beginning. “I used larger timbers for the rafters and spaced them farther apart to give more of an older house feel,” said Benevides. The architect had E&G Craft Shop replicate existing doors and windows for the new openings to the verandah and used classic bricks from Bermuda Brickyard for the flooring. As the new verandah leads directly to the pool deck, the owners decided it needed an update, too. 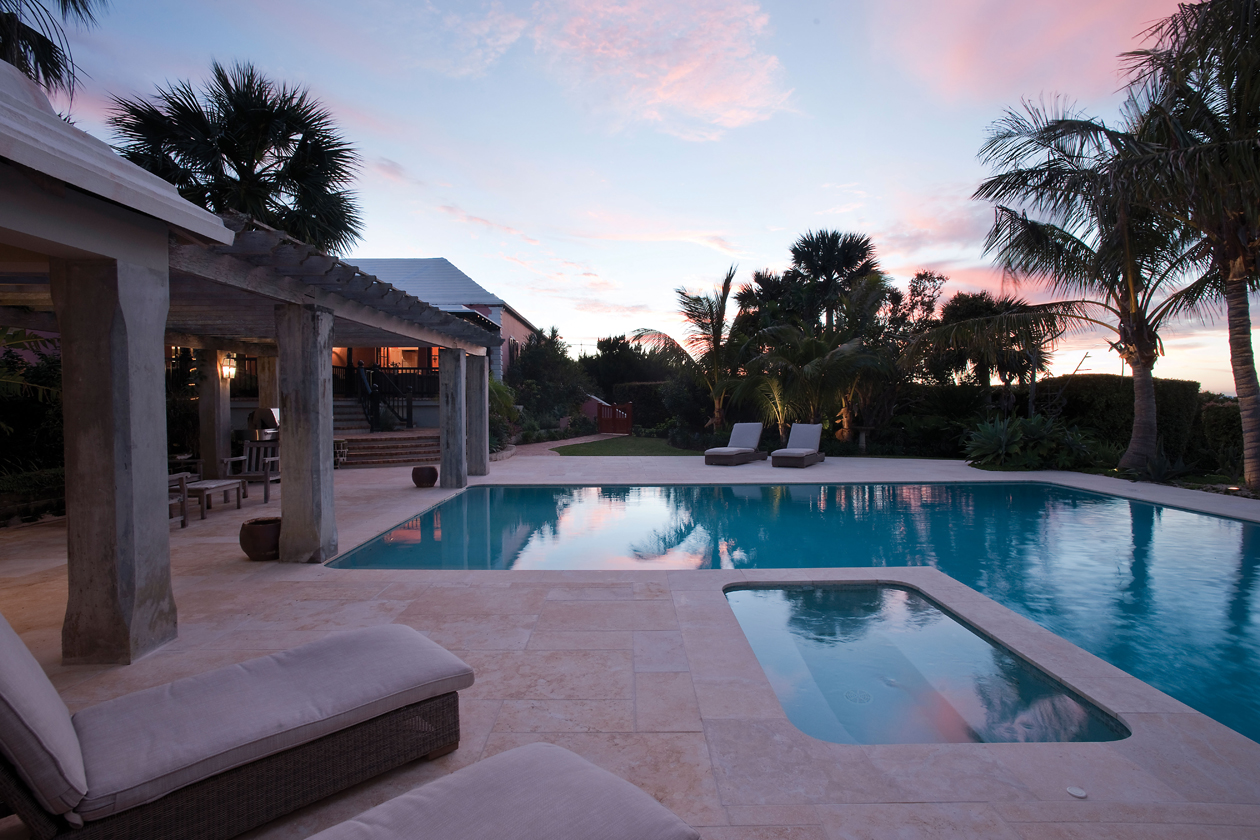 “I had designed the pool and pool house quite a few years ago and the deck had not held up well,” said Benevides. “We redid the tile in the pool and the pool deck and replaced the fountains with larger ones. I was using the Mexican architect Luis Barragan as an influence here. 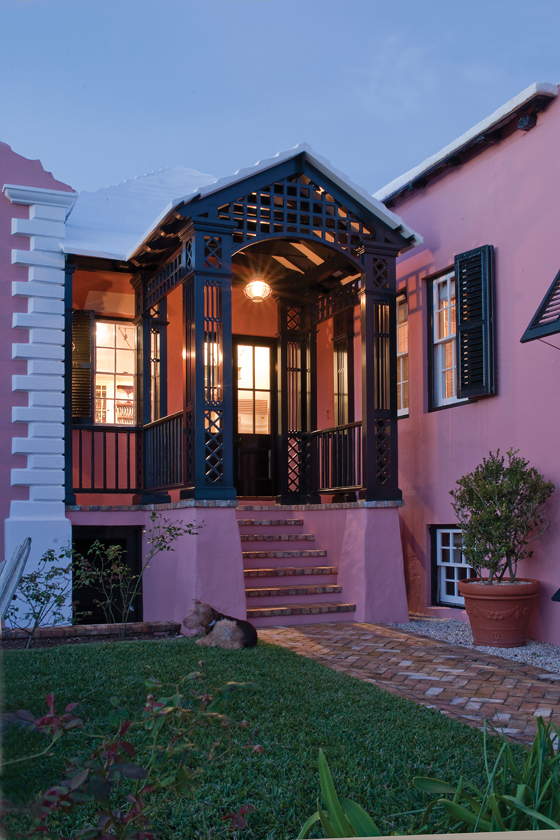 ‘Originally the pool house was the same colour as the house which I felt clashed with the columns under the pergola, which we had left natural grey, so the owners agreed to paint the whole pool house and walls to match these columns giving it the look of an even older part of the property. We also increased the size of the pool deck to make it flow well with the new porch.” 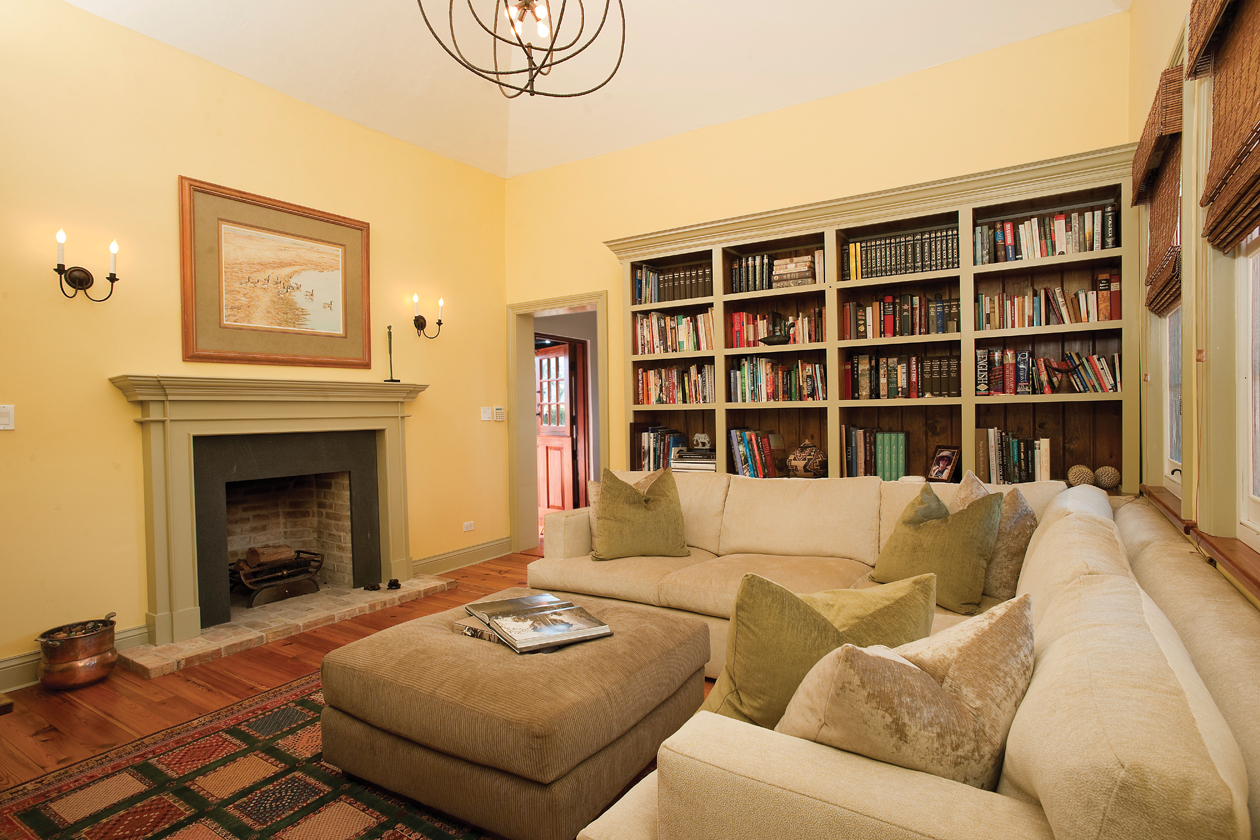 Just off the kitchen and accessed via a new spiral staircase, the architect created an impressive wine cellar for the client, who is something of a connoisseur. “I did a wine cellar for him about 10 years ago and he wanted something larger to hold 3,000 bottles,” explained Benevides. “The new wine cellar was an old water tank and a crawl space where the stairs are. We formed a vaulted roof with plywood then placed the bricks on it and poured the concrete above that. We raised the shelves on a concrete base and put a drain in the floor in case any water got in. Wine Innovations provided the shelving, with a corner in the room for the owners homemade jams and jellies.” 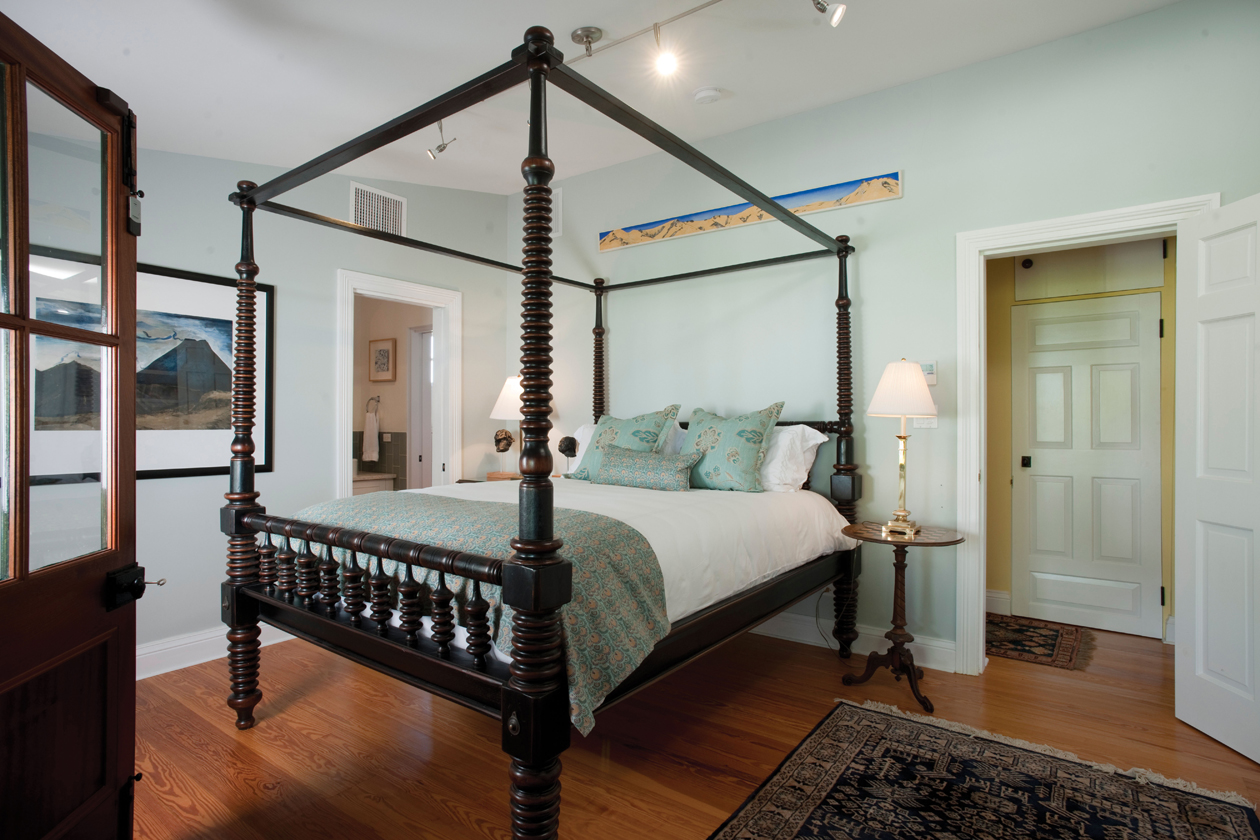 From the wine cellar to the completely redone master bath, the renovations transform the house tremendously, yet they are almost impossible to detect. As one judge commented, “The project is exceptionally well crafted and cohesive‚ it all came together remarkably well.” And for a family that enjoys entertaining, Rosemont is now their ideal house. 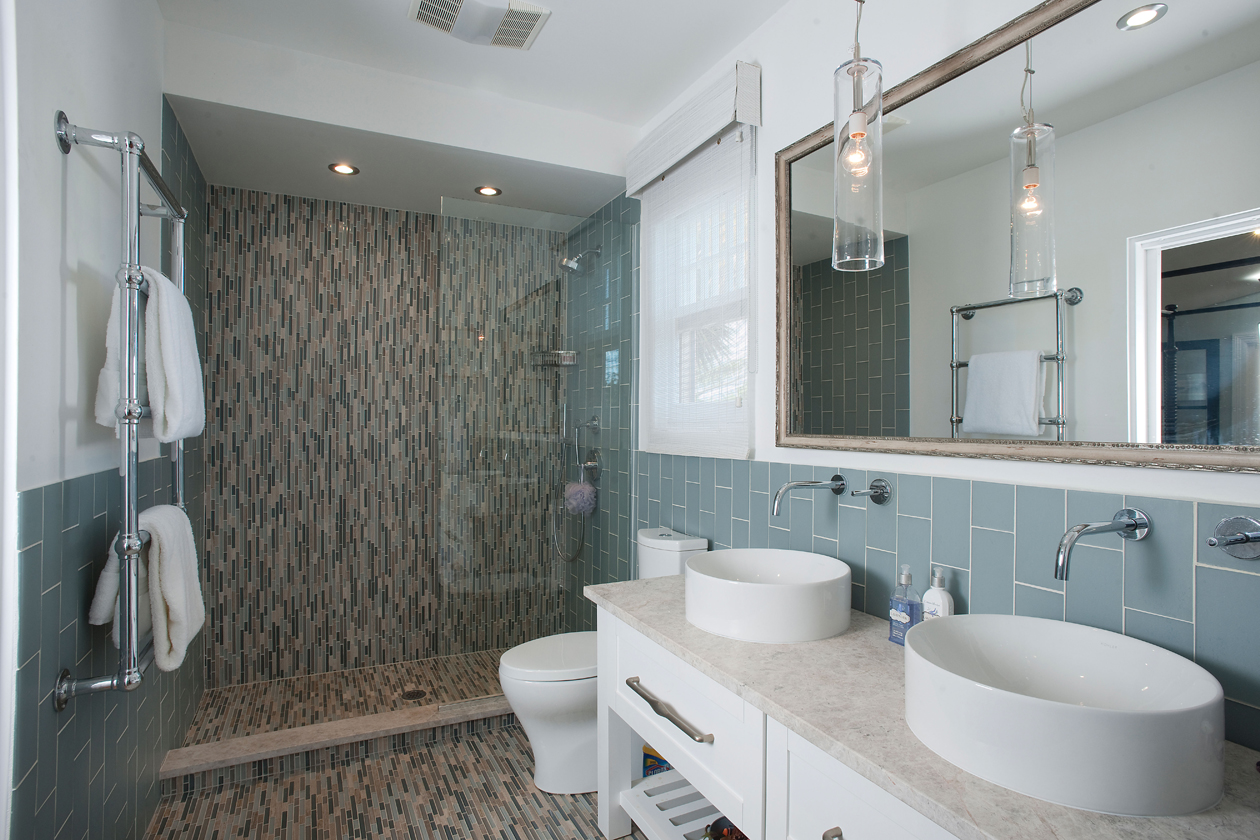 “All in all I think the family of five, who entertain often, now use this space much more than before,” said Benevides. “It came out looking as if it had been there 200 years like the main house, and for that Im very happy.” 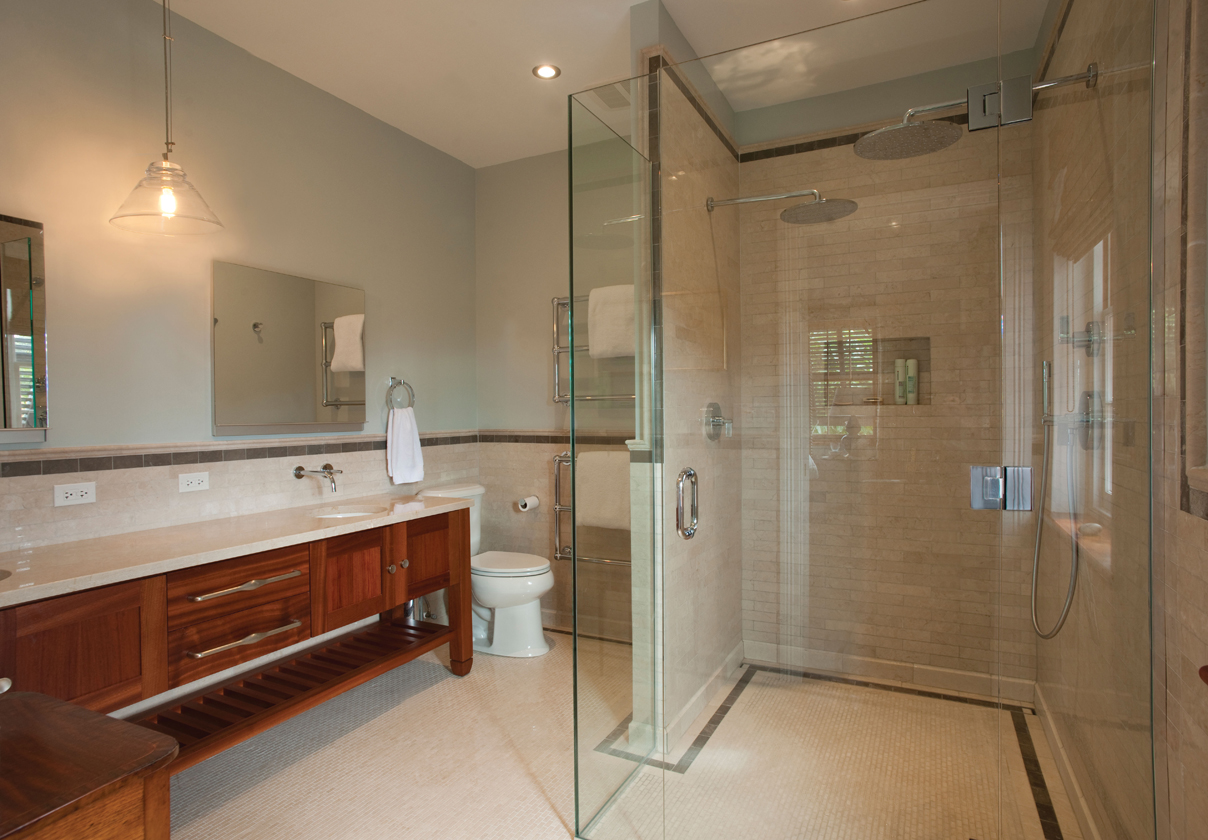 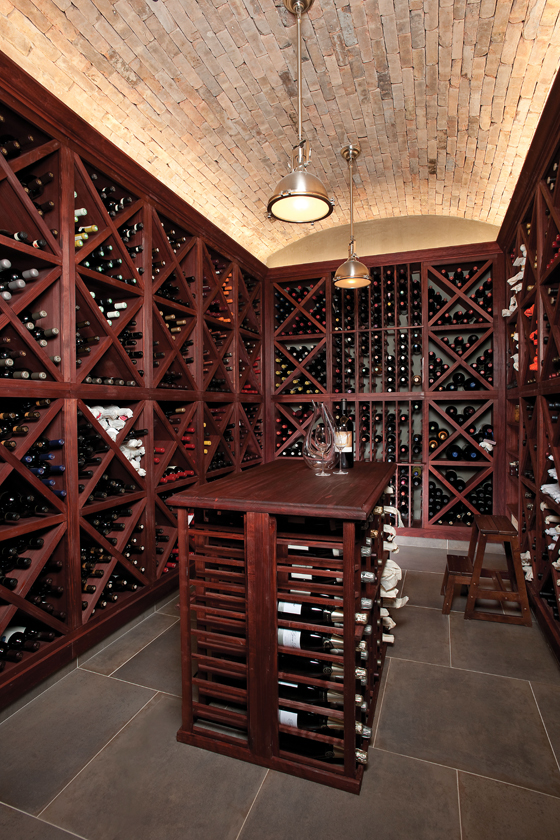 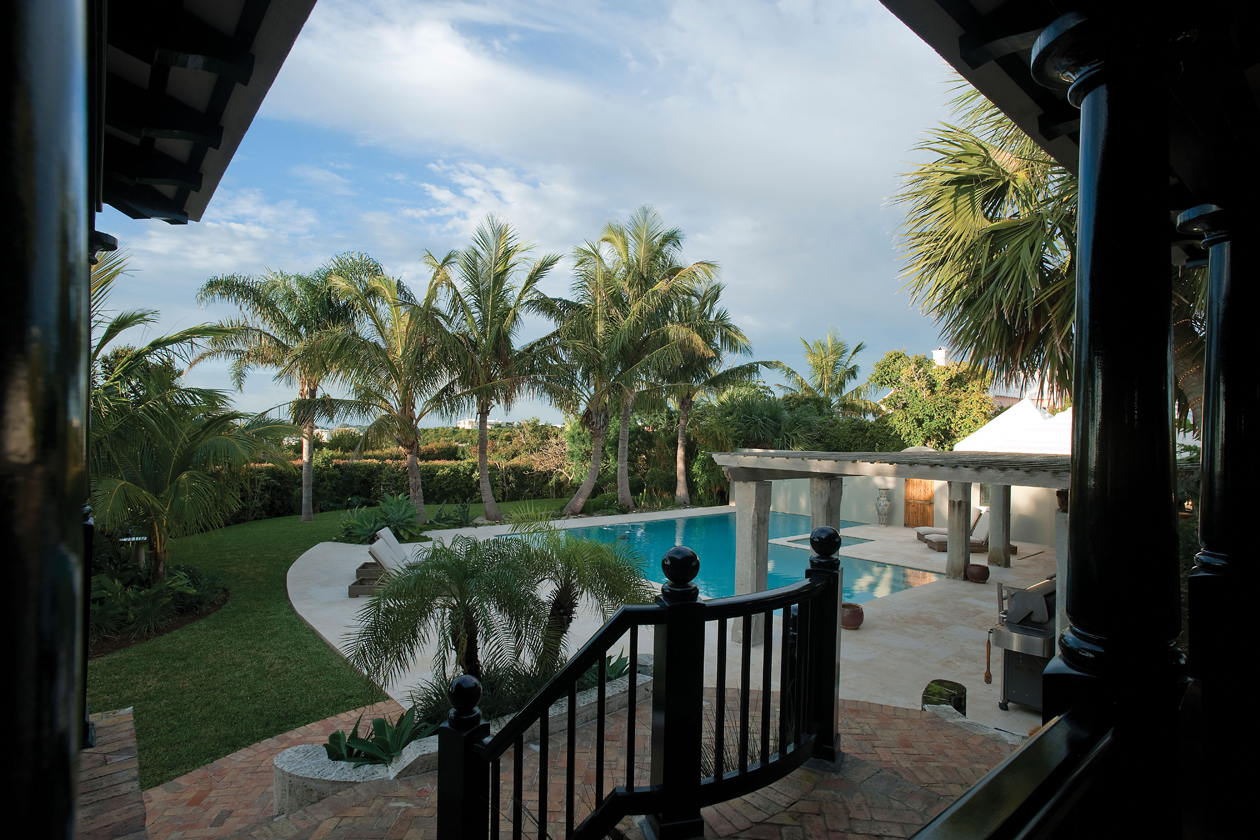