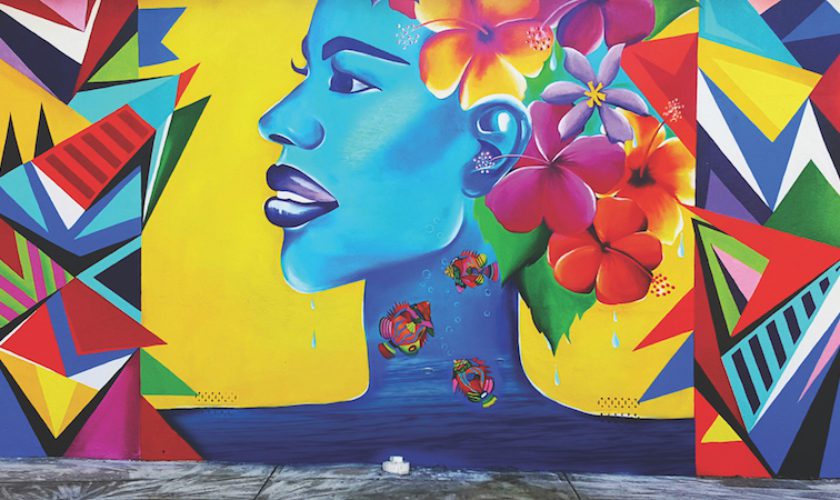 This summer, the City of Hamilton will become home to four new art installations created by local artists, thanks to the innovation of the City of Hamilton Arts Festival. In a new project launched in 2015, the Festival has been taking to the streets in search of local creative talent. And they have found no shortage of Bermudian skill; so far, no less than twelve artistic projects have been installed around the city, from murals and mosaics to lighting elements. 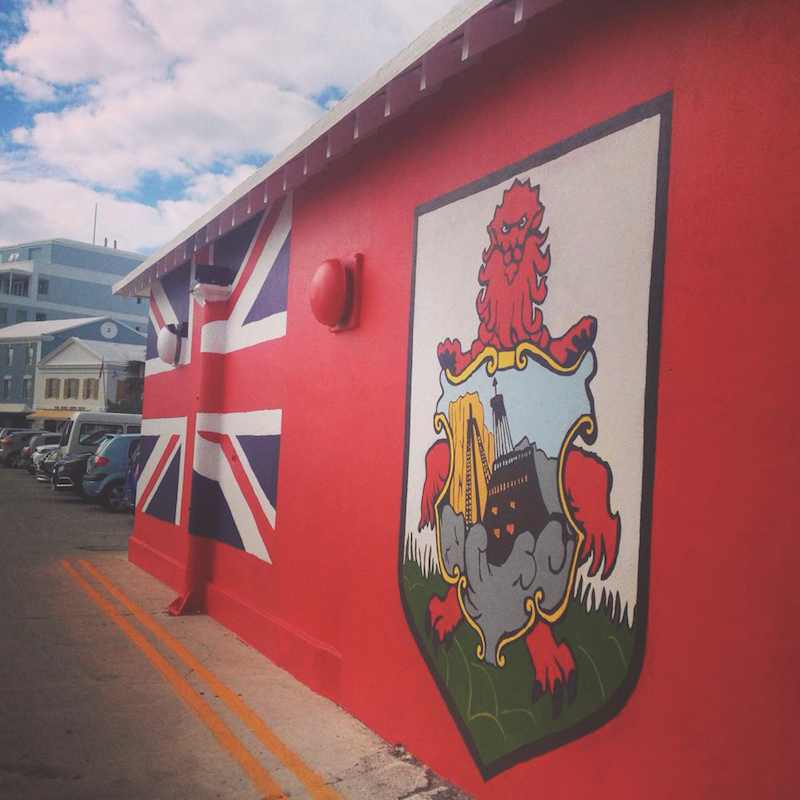 After receiving proposals from various Bermudian artists this year, the Festival has selected only the best submissions, which will in turn be introduced to the collection at different sites around the city. Of particular interest is an installation being created in collaboration with the Department of Corrections. The artwork, which will be created by inmates at the prison and then installed in Cavendish Car Park, is a project that promises to be an excellent means of showcasing the creativity and talent of the inmates. 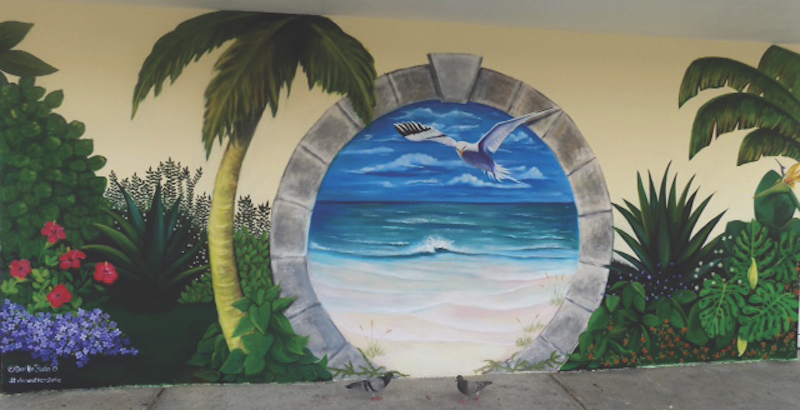 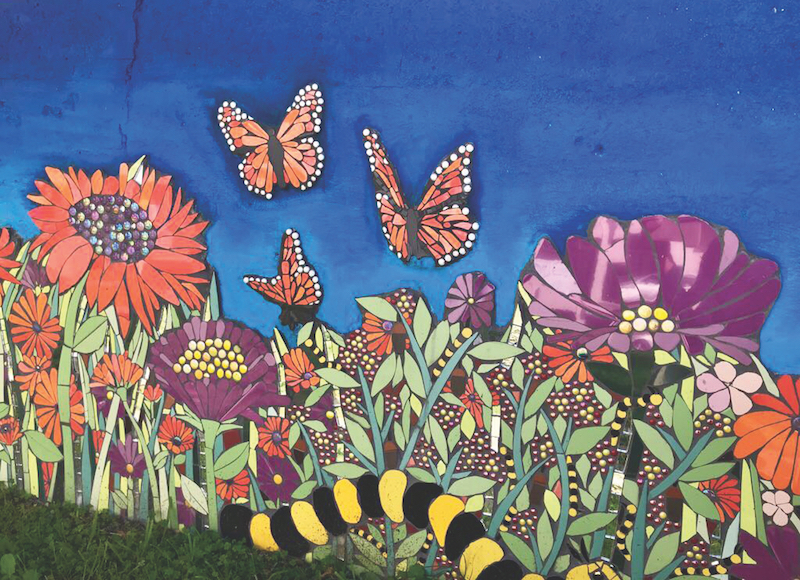 Over the last three years, the focus of the Festival has been to establish public artwork that not only supports local artists, but also is delightfully eye-catching and enjoyable for all. And indeed, the murals add a new element of vibrancy and creativity to Bermuda’s capital, a place where, before the project’s inception, had little public artwork to speak of. In a creative celebration of the island’s rich culture and diversity, the Festival has successfully added “colour, culture and beauty to the streets and parks of Hamilton.” 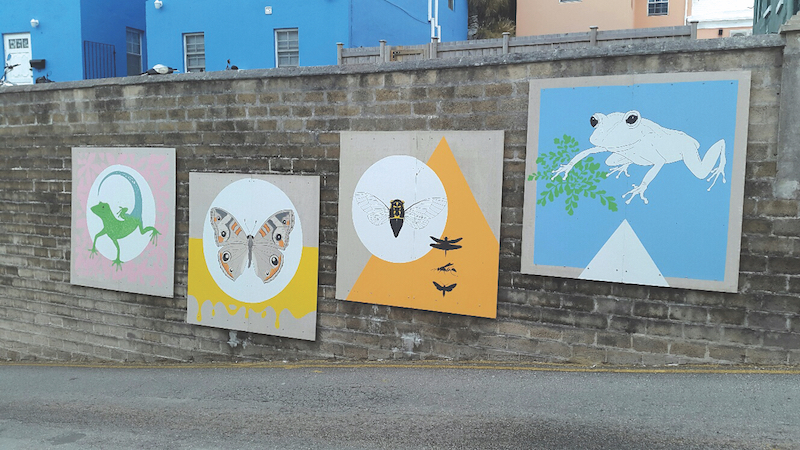