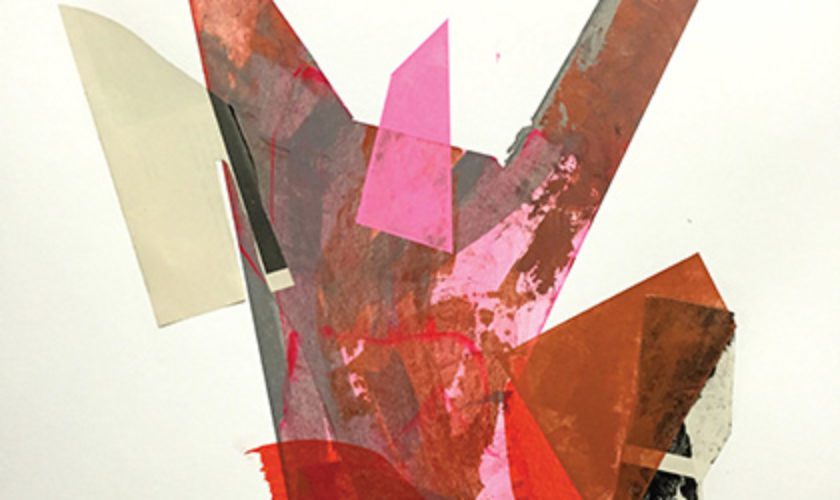 Opening on June 16 and running through November 26, this year’s Bermuda National Gallery’s Biennial is titled “It’s about Now: Memories of the Present”.
“This year’s Biennial theme attracted a wide range of submissions from international artists living in Bermuda and Bermudian artists living overseas,” said BNG’s curator Sophie Cressall. “The artworks that were selected for the exhibition responded to the theme in a unique way, whilst being considered and resolved. And as such the Bermuda Biennial is an exhibition filled with new expressions and unique perspectives.”

The artists chosen include several veteran Biennial artists, such as Vaughan Evans, Charles Zuill and William Collieson, alongside innovators such as Michael J. Walsh, Peter Lapsley, Jon Legere and Louisa Bermingham and newcomers Jennifer Piper and Andrea Sundt—just to name a few. “Norwegian artist Andrea Sundt will be creating a site-specific work that will engulf the interior of the Gallery, and Bermudian John Legere, who lives in New York, will be creating two- and three-dimensional collages to be situated both inside and outside the Gallery,” said Cressall. “London-based artist Charlie Godet Thomas challenges us with a diptych that, in his words, has ‘undone itself’ with fragments fallen to the floor. These are just a few of the works and artists in the show—but they provide a little insight to the exhibition.”

This year’s jurors were Holly Bynne, chief curator at the National Art Gallery of Bahamas and executive director of ARC magazine, and Valerie Cassel Oliver, senior curator at the Contemporary Arts Museum, Houston. “I believe that the jurors were very impressed with the international quality of the work and were greatly surprised by the individual expressions of each artist,” added Cressall. “Often artists from small locales, such as Bermuda, have a similar aesthetic and artistic vernacular. The jurors found all the submissions for this Biennial to be unique with varied expressions and styles.”

When asked why the Biennial is so important for progressing the local art scene, the director summed it up, saying: “Juried by international curators, purposefully driven by criteria of innovation, not attune to prize money, the Bermuda Biennial exhibition series continues to inch along the local art movement, unbound by commercial interests, truly in the pursuit of art excellence, challenge and change.”