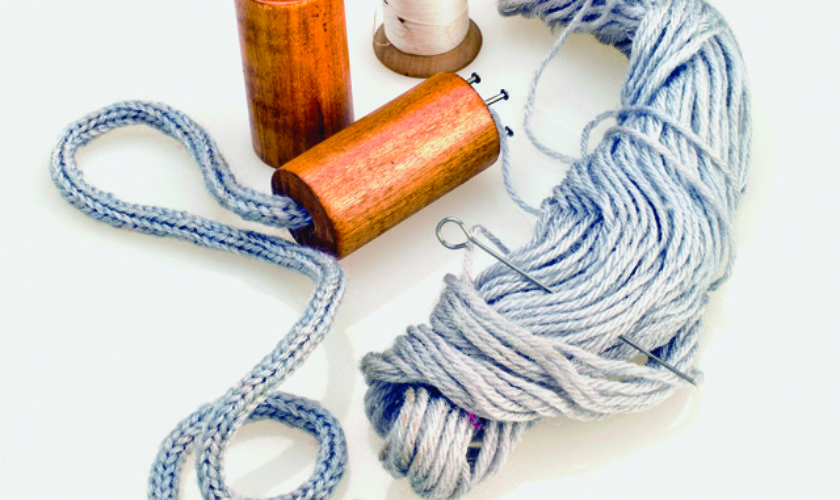 Book Excerpt: My Childhood on “The Rock”

My parents were both teachers and principals of schools in the eastern parishes and I had accompanied them to the Harrington Sound School and the Francis Patton School (both Primary) for my formal education after attending Northlands Primary. This was fairly unusual as most families stayed in one place and the children went to the neighbourhood school primarily because they had to walk. By eleven years I had had a somewhat nomadic childhood, with various stimulating environments and exposure.

From the age of four when we moved to Spanish Point from North Shore, my mother transported me by bicycle to her mother’s home on Cedar Avenue. The journey was undoubtedly arduous as she had to peddle over large, loosely crushed lime-stone coral roads which were devoid of a smooth pathway. When I became too big to sit in a basket-seat, I stood on a stick held between the bars in the front of her cycle. A less comfortable but more convenient ride was sitting in the back of Mr. Harry Trott’s cart, while my mother peddled behind on her cycle. Sitting on a cushion absorbed the shock from the “jail-nut” stones. There was ample time during the mile-and-one-half horse-and-cart ride to absorb the sounds of singers and cicadas in the cedar trees, to observe red birds that flew in pairs in the forested canopy or look beyond for shapes formed by clouds in the sky.

Play was an integral part of my growing up whether it was in Spanish Point where there was access to the sea and land (large tracks of uncultivated open space replete with all types of grasses, felled trees and hidden groves) or Cedar Avenue where a generational homestead provided grandchildren with the opportunity to play from dawn to dusk with unsupervised abandon.

Our play was not without responsibilities: we swept the long, sandy walkway, and we stayed in the yard; we swept the veranda and steps, and we didn’t go in the street; we helped “pick in” the clothes; and we didn’t disturb the neighbours; we raked the leaves; and swept the kitchen after supper.

The rest and reading time after lunch I realize now was more for our parents and grandmother’s peace than for us. But this was the time when we read our books and shared our comics, played with Sparky Plenty (comparable to the Cabbage Patch doll) and our Wet-Ums dolls (similar to today’s Baby Alive) or told scary stories to our younger cousin about our absent uncle’s dog Duke who had wandered away to die in the nearby ditch!

Our lives revolved around the games and activities which formed the basis of every Bermudian child’s formative years. Consequently, there was always something to “pick up”: the paper dolls that resided under the dining room table; the bottle-tops used for jacks that were left on the stoop; the debris from making oleander bow and arrows for cowboys and Indians; brown paper bags, scissors, flour-and-water glue for making kites; fishing lines, hooks and bait, books, magazines, catalogues – all had to be picked up!

I don’t recall being punished or any of my cousins being punished – unless we didn’t come home at the appointed time. For the most part, we did as we were told and as was expected of us. If there were consequences it was usually missing the 1:15 movie at the Opera House on a Saturday afternoon.

My cousins and I were children of the forties but I can identify with Llewellyn Emery, a child of the late fifties. He states that he and his company “were not about to become idle or bored”.

Persons of our generation are also tempted to identify with McCallan, of the nineteenth century when he wrote “I am inclined to think that we youngsters were better informed and more interested in things in general than are young people of today.”

Each generation has justifiably believed this and celebrated their childhood according to this mantra. The writings of many Bermudian biographies are prefaced by descriptions of their childhood play, their adaptation of natural materials, their freedom and their fun. Regardless of the era, the comparisons bear amazing similarities.

One of my contemporaries, Pauulu Kamarakafego, describes childhood pursuits that share a commonality with those of Larry Burchall a decade later. Pauulu writes of going into the ‘bush’ to collect plants and animals: bees, butterflies, singers, lizards, toads and earthworms and securing them in the infamous mayonnaise bottle with holes pierced in the top. We all did this, almost without exception.

Oleanders had been introduced into Bermuda in 1790, so by the nineteenth and twentieth century they were well-established throughout the island and available to serve the purpose of imaginary rides described in detail by both McCallan and Emery. Until 1946 there were no cars and no buses. Our “rides” were restricted to oleander trees and every boy and girl knew how to traverse and ride the thick, entangled boughs. The well-trimmed, ornamental trees of today which define our highways bear scarce resemblance to their predecessors that grew along the by-ways. Every child knew that the oleander and Chinese fan palm berries were poisonous and you did not put your fingers in your mouth!

Pauulu in ME ONE gives a definitive outline, as only a boy who grew up to be a scientist could, on how to make bows and arrows from oleander boughs as well as the other natural plants that would assure the appropriate direction and flight path of his improvised “arrow”.

Wild plants and flowers were abundant. Many weeds bore a close resemblance to vegetables like parsley, spinach or beans. These were harvested and utilized for our play-house meals.

Much satisfaction could be had from creating our own jewellery as girls, despite their tomboy games, were still girls.

Dried Acacia seed pods (Pandanus utilis) were collected during the summer. The softly boiled seeds were threaded carefully on to a needle and thread and the pretty brown seeds made an acceptable bracelet or necklace to “show off”. In later years I would discover that this childhood pursuit actually had a history. McCallan refers to the seeds of the acacia being made into necklaces, bracelets, small bags, purses and other objects. I have also seen the acacia seed used for handcrafted items on other islands in the Caribbean.

The use of flowers and plants were extensive in our play. The umbrella plant (Cyperus alternifolius) made perfect doll’s hair. A straight pin divided the leaves and the hair was duly combed, plaited or curled with the help of lard, Vaseline and water.

As island children we identified with the exotic islanders of Hawaii. Our leis of frangipani or blue bell flowers were threaded onto cane grass stalks. As a child in the 1920s my mother and her sister strung these garlands and sold them to the tourists when they passed her Cedar Avenue home. Her very strict and proud mother, our no-nonsense grandmother, probably did not know of their enterprise as she was very likely preoccupied with one of her seven children.

While many of our childhood games and play were relatively passive or boisterous, the playing of tops was a contrary pursuit.

There was an art and beauty to unleashing the store-bought top and watching it unfurl at the end of a coarse length of string, controlled by the bottle-top
cap held between two fingers. This was fun to watch. The hum added to the pleasure until its unimpressive demise when it wobbled to a clumsy, delirious standstill.

In essence, our childhood years were reasonably safe, productive and devoid of lethargy. It is gratifying to realize now that our play, games and crafts are validated in and through the writings of so many Bermudian authors who obviously value and cherish their childhood on “The Rock”—Bermuda.

In twenty-first century Bermuda it is possible to replicate some small aspects of our childhood years for the children of today.

It will take a greater effort; but we still have tops, mayonnaise bottles, cane grass stalks, tubular flowers, caterpillars, milkweed, rib-rods, acacia seeds and brown paper bags—and now we have HANDS ON!—a book that reminds you of when and how. Have fun!