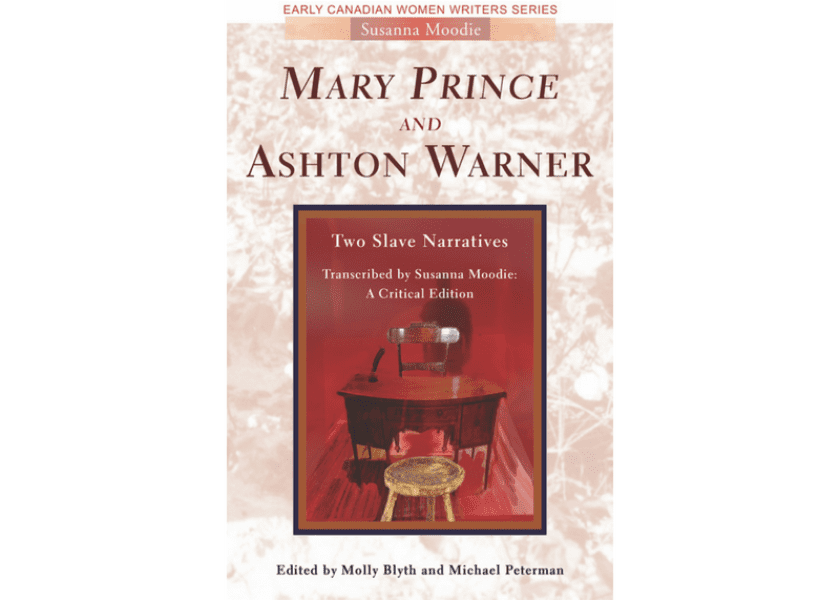 With the recent publication of the late black American writer Zora Neale Hurston’s long-lost transcription of a slave’s story, slave narratives have been much in the news. For its part, Bermuda has given the world a classic work in this tragic genre—by Mary Prince (b.1788), a slave who was abused and illiterate but indomitable. Today The History of Mary Prince, a heart-rending narrative about her life in captivity—first in Bermudian households, then in the salt ponds of Turk’s Island and in the merchant houses of Antigua before she was taken to England by her last “owners”—is recognised as one of the most important such works ever published. It is the only account by a black female slave from the West Indies.

Mary Prince dictated her story in London in 1831 in the house of Thomas Pringle, secretary of the British Anti-Slavery Society. There she had found refuge after her departure from the household of Antiguan settler and Bermudian expatriate John Wood. Her narrative was taken down by the young English writer Susanna Strickland (Moodie), an anti-slavery advocate and friend of Pringle. Susanna would later emigrate, becoming Canada’s most famous nineteenth-century female writer.

Mary Prince and her narrative are now valued in literary circles all over the world. Moreover, her story has inspired fine work by others—for example, by Bermuda writer Kim Dismont Robinson. The latest edition of Prince’s narrative, however, contextualises her story with a difference. How? Two slaves in fact told their stories to Susanna in the Pringle household in 1831–32. The second was Ashton Warner, a St Vincentian male of about twenty-four, who had fled to England by way of St Kitts, working as a sailor. Warner had come to England, where West Indian slaves were considered free on British soil, to appeal to a British-based plantation owner to finally honour the manumission papers that his freewoman aunt had received when she had bought his freedom as an infant. Imagine what these two former slaves—Mary Prince and Ashton Warner—must have told each other as they compared their lives—linked by the suffering and injustice of enslavement.

Mary Prince’s ultimate fate is still unknown, although the research of Canadian scholar Margot Maddison-MacFadyen is now unveiling the mystery of her later life. As for Ashton Warner, weakened by adversity and the rigours of the English climate, he died tragically of pneumonia even as his narrative appeared, a few months after The History of Mary Prince was published amid much controversy. Today, two scholars from Ontario’s Trent University, Molly Blyth and Michael Peterman, have just published a critical edition of the two narratives, thereby bringing into print for the first time since 1832 The Narrative of Ashton Warner. To make its publication even more of a landmark, the preface to Warner’s story, written by Susanna Moodie, talks about the genesis of The History of Mary Prince. Slavery was an ubiquitous evil in the West Indies for generations—how wonderful that this accessible and attractive Tecumseh Press volume, entitled MARY PRINCE and ASHTON WARNER: Two Slave Narratives Transcribed by Susanna Moodie. A Critical Edition (published under the co-general editorship of scholar of the rock Sandra Campbell), sheds new light on the slave experience and on the efforts of those, black and white, who battled it.