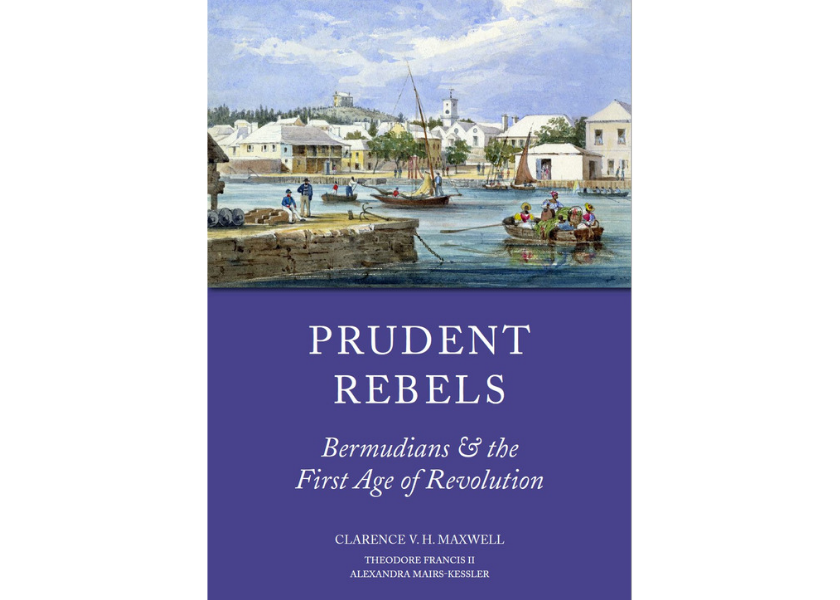 Prudent Rebels: Bermudians and the First Age of Revolution

The National Museum of Bermuda and the Department of Community and Cultural Affairs have officially released their latest publication, Prudent Rebels: Bermudians and the First Age of Revolution, written by Bermudian Dr. Clarence Maxwell, with contributions from fellow Bermudian, Dr. Theodore Francis II and Alexandra Mairs-Kessler.

Prudent Rebels explores the ways in which Bermudian mariners and merchants (both enslaved and free) helped to bring about new ideas of liberty, equality and humanity, all of which aided in the creation of the United States of America, the Haitian revolution and the abolition of slavery. 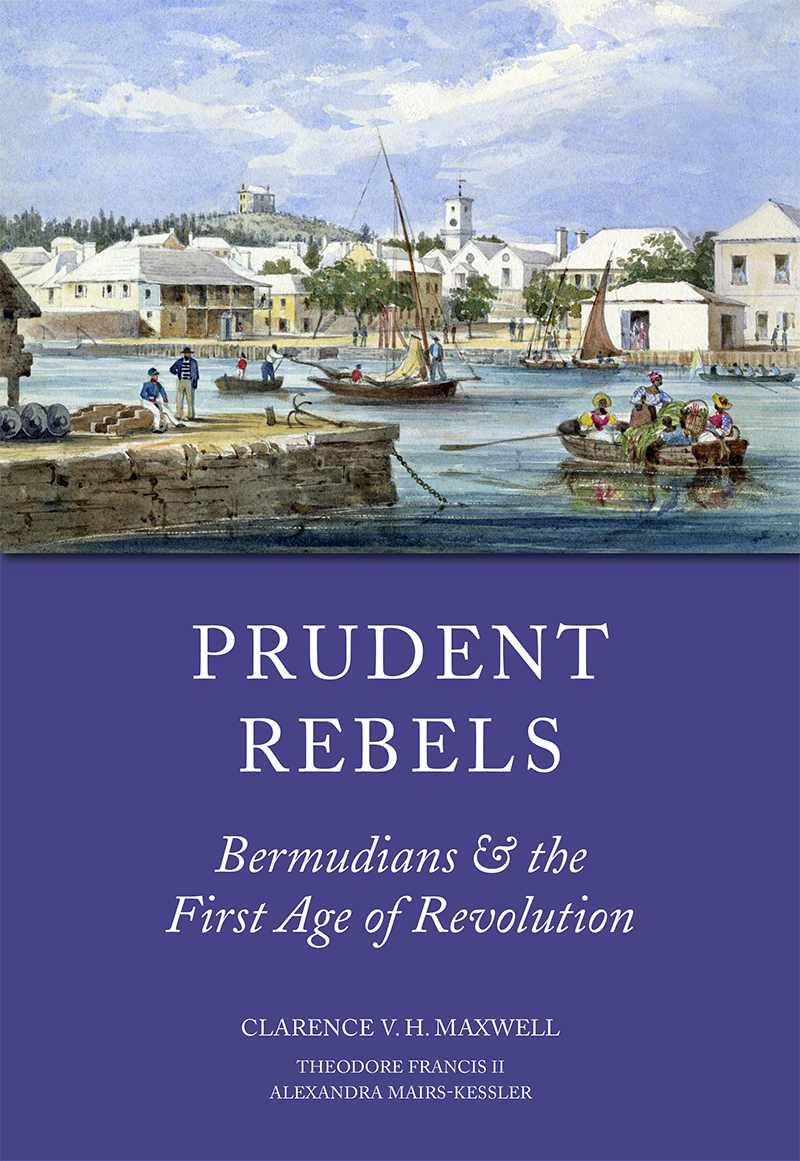 In conjunction with the launch of the book, the National Museum of Bermuda and the Department of Community and Cultural Affairs will host a free lecture TODAY, June 6th at the Bermuda College during which the authors will discuss their historical findings and their significance as well as sign copies of the book. Note that seating is limited.

Copies of Prudent Rebels will be distributed for free to all public and private school and public libraries.

Additionally, Prudent Rebels is available for purchase at bookstores island-wide.