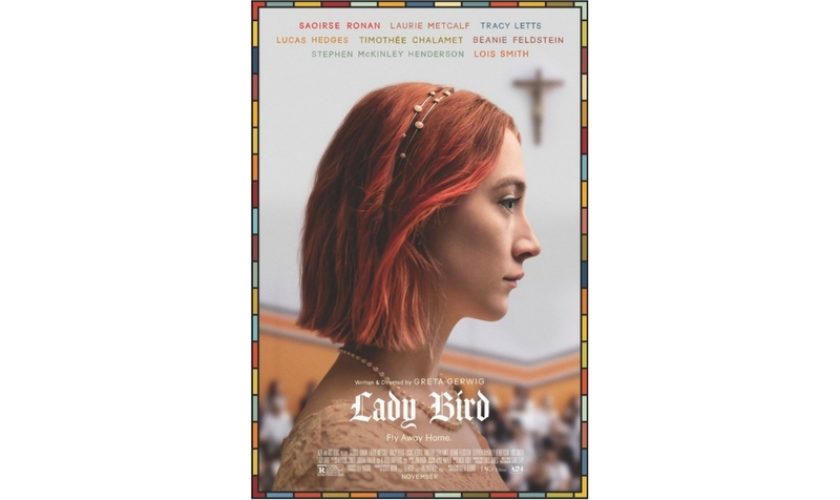 For decades, the Bermuda International Film Festival (BIFF) has inspired Bermudians to enjoy and create films. Many young Bermudians now pursuing a film career have attended the BIFF school screenings during the festival week, as well as film workshops. BIFF premiered Bermudian producer/director Lucinda Spurling’s first film over a decade ago, with her first feature film Maternal Secrets being released this year.

The latest addition to BIFF is BerMovies, sponsored by the Bermuda Arts Council. BerMovies highlights and celebrates films by Bermudian directors, featuring Bermudians or filmed in Bermuda. BIFF 2018 BerMovies will be held at 6:00 p.m. on Friday, March 23, at the Earl Cameron Theatre. This year’s selection of 10 short films was curated by Dr. Kim Robinson, folklife officer at the Department of Community and Cultural Affairs, as well as Tashel Bean who leads BIFF 2018 programme services and Nicky Gurret BIFF 2018 artistic services. BIFF 2018 BerMovies includes short films by Rian DeVos, Phaedra Dill, Jacin Lowe, Kevin Minors, Dominic O’Donnell, Milton Reposo, and Marq Rodriguez. It will be followed by a BerMovies shorts party at 8:00 p.m. in the City Hall lobby where there will be an award for the most noteworthy film.

BIFF hosts workshops every year to develop Bermudians for this industry. This year BIFF is hosting an Acting on Camera workshop as well as a Makeup for Camera SFX workshop from 12:00 p.m. to 2:00 p.m. on Sunday, March 18, and Sunday, March 25. Acting on Camera will provide tips from award-winning film actor and director Karen Allen. She will be joined by local emerging film actresses Sophie and Rebecca Faulkenberry, amongst others. At Makeup for Camera, SFX makeup artists will demonstrate the techniques for applying makeup for camera as well as for special effects.  After the coaching sessions, the attendees at each workshop will have an opportunity to be seen on camera.

BIFF holds the Bermuda Shorts (film) competition annually as part of the festival. It is one of only 26 festivals that is Academy of Motion Picture Arts and Sciences-qualified to submit (without full theatrical release) to the Live-Action Short Film Oscar. This year over 600 short films from around the world were submitted to BIFF for consideration. Nearly 50 will be shown during BIFF 2018. Last year’s winner Watu Wote—All of Us by Katja Benrath is short-listed as a top-10 contender for the Live-Action Short Film Oscar in the upcoming 90th Academy Awards. Another short film submitted to BIFF in 2017, My Nephew Emmet by Kevin Wilson, Jr., is also in the running.  Both Katja and Kevin have been selected as jurors for BIFF 2018, along with Dr. Sajni Tolaram of Bermuda College. The winner of the BIFF 2018 Bermuda Shorts competition will be announced at the awards ceremony at 6:30 p.m. on Saturday, March 24, at the Bermuda National Gallery, featuring award-winning independent producer Christine Vachon.

The very popular BIFF Film Academy school screenings are shown annually during the festival. For BIFF 2018, there will four to five school screenings in the mornings at the Earl Cameron Theatre. Books to Film is a fun morning for primary students, where a book is read and a short film adaptation is shown. There is also Reel Talk for older students where a topical selection of films from the Bermuda Shorts competition is shown and discussed with Tashel Bean and Nicky Gurret. Last year nearly 1,000 students attended the BIFF school screenings for free.

BIFF 2018 will run March 17–25 in the City Hall Arts Centre. The daily lunchtime and happy-hour screenings of the 45 or so contenders for the Live-Action Short Film Oscar submission this year will be held at the Speciality Cinema Private Screen at 12:30 p.m. and 6:00 p.m. respectively. BIFF 2018 will open on March 17 at the Speciality Cinema Private Screen with emerging Bermudian film talent, including Maternal Secrets by Lucinda Spurling at 6:00 p.m. and Block Island at 8:00 p.m. featuring actress Sophie Faulkenberry. Q&A will follow each movie.

Opening Night will be held Sunday, March 18, starting at 6:30 p.m. with a celebration of Women in Film. Actress and producer Karen Allen will be our special feature guest. Her short movie A Tree, A Rock, and A Cloud will precede the opening party. There will be entertainment and refreshments, along with a teaser trailer of the films being shown later in the week. A portion of the proceeds will go to the Women’s Resource Centre.  Movies will start at 8:00 p.m., including the award-winning Lady Bird.

Other feature films during the week are shown at the Earl Cameron Theatre at 8:00 p.m. Monday is Borg vs McEnroe, the dramatisation of their historic rivalry. Tuesday is The Gospel According to Andrea, a documentary about one of the most influential taste masters and fashion curators of our times. This is preceded by a Makeup Fashion Blast with local makeup artists. Wednesday is The Divine Order, a surprising movie about a Swiss campaign in 1971 for women’s right to vote. It has won 12 awards to date. Thursday is an entertaining art documentary Faces Places, nominated for the 2018 Academy Awards Best Documentary Feature.  Friday is the hilarious The Square, nominated for the 2018 Academy Awards Best Foreign Language Film of the Year.