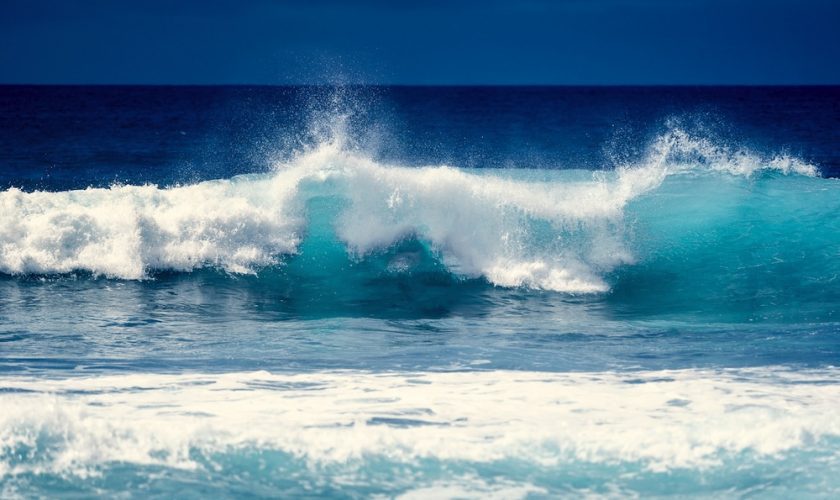 The Bermudian magazine is delighted to introduce the short story runner-up from this year’s Short Story & Poetry Contest, themed “The Sea”.

Two Feet to the Sea