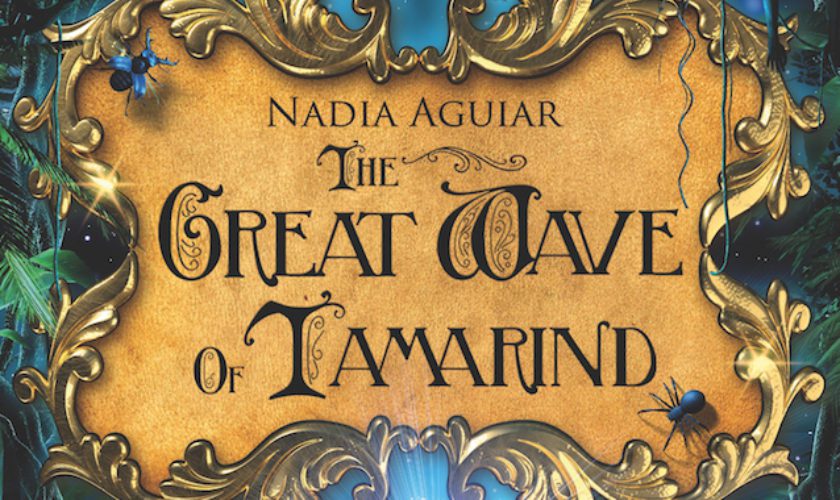 The Great Wave of Tamarind by Nadia Aguiar

Bermudian author Nadia Aguiar’s series conclusion to her Tamarind trilogy, The Great Wave of Tamarind, went on sale in the US this past spring after first debuting in the UK.

Published by Penguin Books, the young readers’ story continues the adventures of the Nelson siblings who live on a boat. The youngest, Penny, is now a teenager and is drawn back to the mysterious island of Tamarind. The book is set on a fictional island, but locals will notice hints of Aguiar’s native island along the way.

For Penny, the beautiful island of Tamarind is no more than a half-remembered story from years ago. But one mysterious night, with only a loyal green parrot for company, Penny is flung headfirst into adventure on its magical shores…

She finds herself in unfamiliar Kana, in the midst of preparations for a magnificent competition—the Bloom Festival. But behind the excitement, something menacing lurks. The idyllic landscape of Tamarind is pocked with strange whorls, and an unnerving presence strikes fear into the hearts of Kana’s bravest. From deepest water to darkest jungle, the trials of the Bloom Festival will test strength, courage and friendships, and sacrifices will have to be made…

Can Penny and her new friends beat the odds and save Kana from ruin?

Aguiar’s satisfying finale to her Tamarind trilogy…works equally well as a stand-alone and a series conclusion (longtime fans will rejoice at Helix’s return). With heartfelt emotion, an exotic setting, and a mix of wilderness survival and fantasy quest, this has something for everyone. — Booklist

Sensory descriptions of imaginary flora, fantastic fauna, and vivid landscapes plus an atmosphere charged with impending danger add to Tamarind’s allure…This exciting, fast-paced, satisfying finale to the Tamarind trilogy does not disappoint. — Kirkus 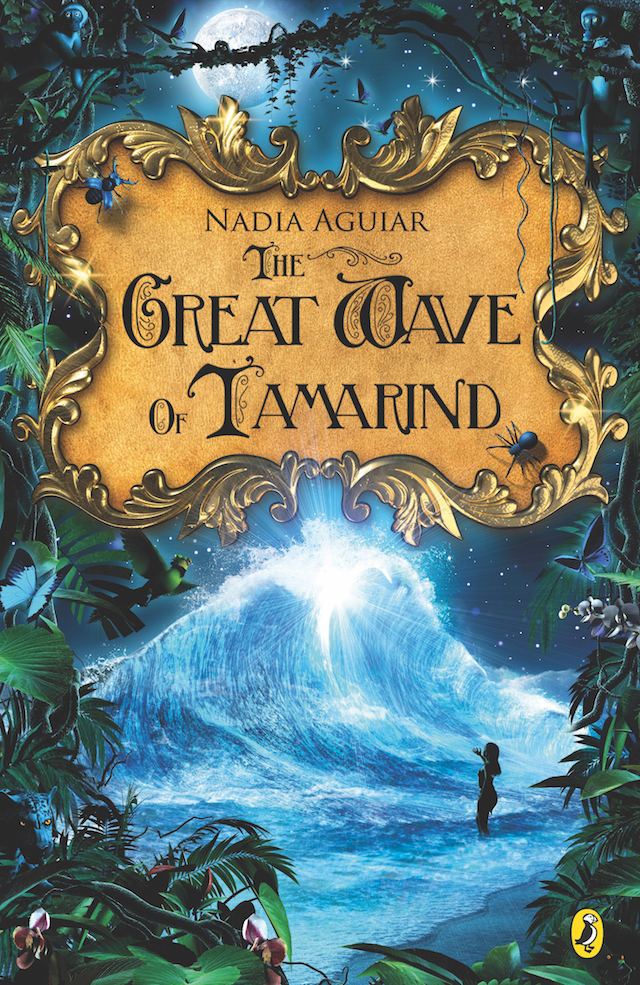