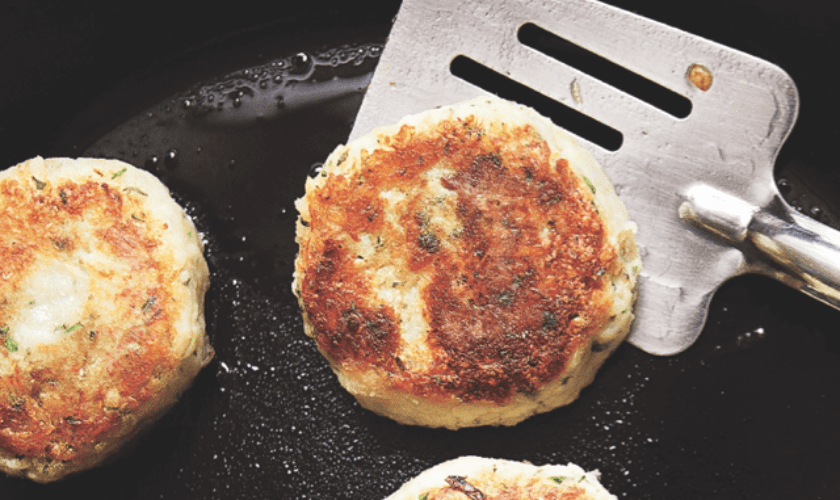 In Bermuda the focus of this day is on the pleasures of kite flying and tucking into warm hot cross buns and codfish cakes—served either inside the bun or solo.

The hot venue on Good Friday is Horseshoe Bay, where myriad multicoloured kites fly high in the sky. Prizes are awarded to the best in a range of categories, including the smallest, largest, most beautiful and most original. Kites are best seen above the beach—from South Shore Road—the prime vantage point that provides an almost uninterrupted aerial view.

There are several tales surrounding the origin of Bermuda kite flying, but no one has yet been able to provide documented facts. So I rely on oral histories.

One story is that a Bermudian Sunday school teacher wanted students to understand Christ’s ascension, so he took his charges to a hilltop and launched a kite bearing the likeness of Jesus Christ. The kite climbed high and the teacher cut it loose, allowing it to soar with the wind currents right on up to heaven.

Another yarn is that the attendance of a minister’s normally faithful flock dropped to nearly zero on Good Friday. Wanting to encourage attendance, he moved the service outside and created an entirely new church event and, at that time, an innovative religious group sport: kite flying. The priest said that the top of the hill would be the best place because it was nearer to heaven. Additionally, he instructed, the kites needed to have the holy cross to praise God.

In Bermuda, flying kites is serious business in the fun department. But that is after the kite has been made. Creating the handmade tissue paper and wooden stick kite is painstaking, time consuming and requires patience, particularly when gluing the flimsy paper to the wooden frame and supportive string. It’s a test of skill to not puncture holes in the paper before the launch and liftoff.

Once settled into a flying position with its steadying tail—made from strings of old sheets knotted together—written messages and wishes can be sent skyward on the string. Dry bay grape leaves are also sturdy vehicles for this purpose.

Sometimes aggressive “fights” are staged between competitive—and mischievous—tacticians. A highflyer with too little tail dives dramatically in different directions, and by attaching razor blades to its tail the kite flyer can easily cut the strings of other kites within reach.

Good Friday parties are important social events, and groups of kites can be seen hovering over picnics islandwide. Always, there is a repair area with plenty of tissue paper, glue, tape and scissors. But the idea is to keep from damaging the kite, and flying in unobstructed spaces is preferred and also wise.

While kite flying takes place, a bountiful supply of hot cross buns and codfish cakes and other dishes are on offer. During food breaks the strings of stable kites are tied to trees or garden furniture. This culinary tradition of enjoying hot cross buns continues until Easter Sunday, two days later.

The hot-cross-bun-eating ritual was brought to the island by Bermuda’s English forefathers. Many were superstitious and believed that if a homeowner didn’t eat a bun on Good Friday, the house would at some point catch fire and be destroyed. So everyone ate buns.

Pagans were the first to inscribe crosses on buns. The Saxons ate cross-marked buns in honour of Eostre—the goddess of light—at the annual festival of spring. And archaeologists unearthed several small loaves bearing crosses while digging under the Roman city of Herculaneum which was destroyed during a volcanic eruption in A.D. 79.

More than 1,600 years before Christianity, the Greeks offered cross bread to the divinity. Later, the Mexicans and Peruvians celebrated with “crossed” bread during special times.

In large saucepan or medium stockpot, add water to cover potatoes and bring to boil. They are cooked when paring knife can be easily inserted and removed. Turn off heat. With slotted spoon, put potatoes in large mixing bowl.

Meanwhile, mash the potatoes well. If you have a food mill, a finer consistency is achieved.

Add cooked hot fish to warm mashed potatoes and mix well, adding herbs and pepper to taste. Taste before adding salt—which is not normally needed. If mixture is dry, add a little potato-fish cooking water until it can be easily formed into cakes. Alternatively, use a beaten egg to bind the mixture.

To form cakes, roll about 1/2 cup of potato-fish mixture into a ball and gently flatten between palms to about 1-inch thickness. Smooth edges of patty and put atop wax paper on a plate. Continue process, leaving about 1 inch between each, putting wax paper atop each layer to prevent them sticking together. These can be made a day ahead if stored in an airtight container and put in fridge.

To cook, put about 1/2 inch oil in skillet over medium high heat. Test oil is correct temperature by putting small piece of fish mixture in skillet. If it cooks rapidly, oil is ready.

It is not necessary to dredge cakes in flour, but they should be patted dry to avoid moisture reacting with hot oil, causing it to “spit.” Cooking is easier by cooking cold patties as warm potatoes and fish have a tendency to fall apart while frying, particularly if an overzealous cook pushes at them too frequently.

Do not crowd pan and leave at least 2 inches between patties while cooking them. Cook about 8 minutes until golden. With spatula, carefully flip patties toward far side of pan to prevent oil from splattering towards you. Cook second side until golden. Remove and serve.