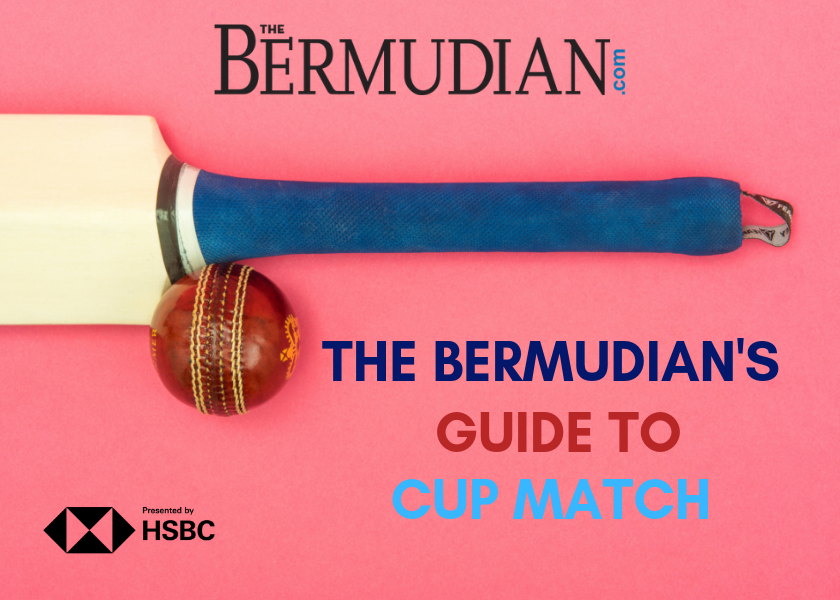 The Thursday of the two-day sporting bacchanalia is actually Emancipation Day. The Friday is Somers Day, to commemorate the accidental landing of Sir George in 1609. But since 1944, when the St. George’s and Somerset clubs petitioned His Excellency the Acting Governor to move Somers Day to coincide with the match, Bermuda has had a two-day holiday on the Thursday and Friday before the first Monday in August.

Before the War, the match had always started on the Thursday so that people could take advantage of the then weekly half-day holiday when many sporting events were held. By the 1940’s many businesses gave the Friday as a general holiday to their staff and those that didn’t often found staff suddenly taken ill on the Friday but well enough to watch the cricket!

Happily for cricket and Bermuda, Cup Match resumed and while it has seen sit-down protests and stumps being kicked down in anger, it has remained an annual institution to this day.

The folklore and traditions of Cup Match have been passed down through the generations and one imagines the game’s founders would be proud to see those traditions continued. However, former Somerset captain Thomas Durrant, who played in all three 1902 games and lived to see both sons Edward and Arthur play in the annual game, remarked in the fiftieth anniversary booklet: “Times have changed and present day cricket don’t compare any too favourably with the game during the period when I played.” 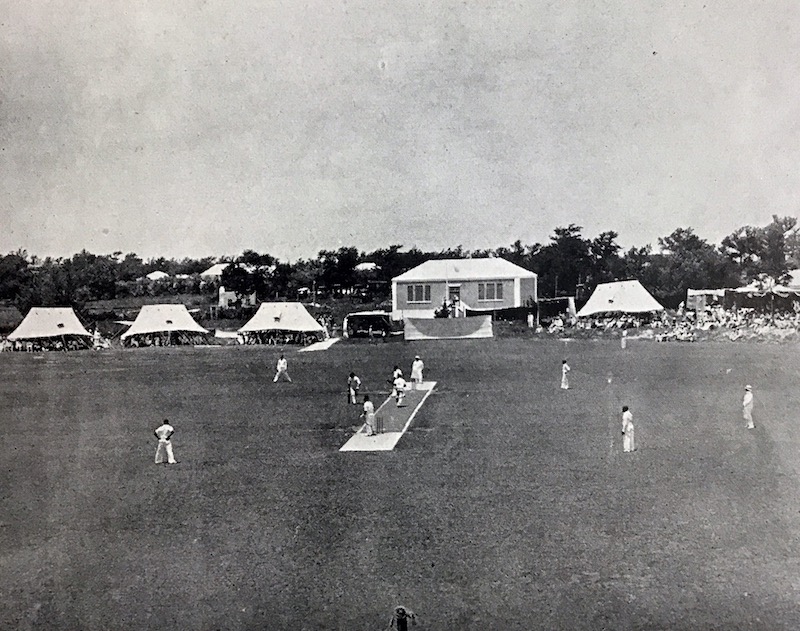