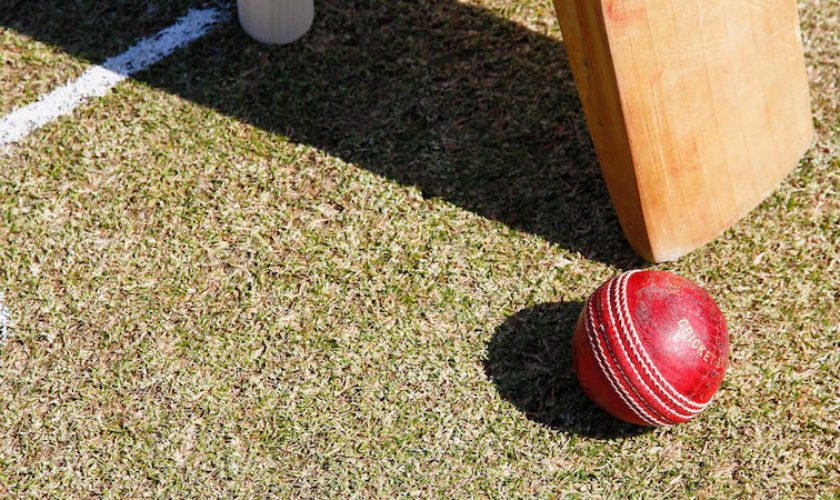 Cup Match is renowned for being Bermuda’s most fun, festive and celebrated sporting event and national holiday. This year’s match will mark the 117th time that Somerset and St. George’s have met on the cricket pitch to bowl and bat against one another in competition for the coveted Cup Match Cup.

The first Cup Match was played in 1902 – actually there were three games that first year – but the match has its roots in the latter half of the 19th century. The game was introduced to Bermuda by British soldiers stationed in St. George’s and members of the Royal Navy at Dockyard. The first recorded cricket match in Bermuda was played in 1846 between British servicemen. Bermudians, and black Bermudians in particular, fell in love with the game.

By the turn of the century – no one is sure exactly when – the St. George’s and Somerset lodges of the Grand United Order of Oddfellows had begun playing each other in an annual friendly cricket match as part of a yearly picnic to mark Emancipation Day (August 1, 1834). The matches grew in competitiveness and in 1901, after a particularly thrilling clash at the Garrison Field in St. George’s, where the home team won by a run with the last man in, it was suggested that a cup be played for annually.It was agreed that the first match, in 1902 would be the best of three one-day games and the winner would then hold the cup and host the annual match on their home field until the challengers won it back. It was not until 1941 that the present format was adopted of switching the venue every two years unless the visiting side won the first year. Remarkably, there appear to have been few negative tactics employed by the cup holders as only four of the matches up to 1943 were drawn- and one of those was because of rain.

The very first Cup Match was played on June 12, 1902 at Royal Naval Field, Somerset having won the toss of a coin for the right to stage the first game. The match ended in a resounding victory for St. George’s by seven wickets but Somerset won the second match on July 12. But the results from the third and final match of the first Cup Match seems to be a mystery. With no newspaper reports of Cup Match until 1912, there is little documented evidence of the early games and even sources and results can differ wildly. Suffice to say, there appears to have been some sort of brawl and the game was abandoned.
Happily for cricket and Bermuda, Cup Match resumed and while it has seen sit-down protests and stumps being kicked down in anger, it has remained an annual institution to this day.

Ground Opening Time: Gates will open each day at 8:30 a.m.

Where to Park: There is designated parking at Mullet Bay Park.

Transportation: Ferries and buses will run to and from Hamilton and St. George’s but will have reduced services. If you plan on taking the ferry to the game, the Orange Route runs between the Royal Naval Dockard and St. George’s but you might have to take the Blue Route from Hamilton to Dockyard first. If you plan on catching the bus to the game, the #10 and #11 buses run between Hamilton and St. George’s – there are bus stops at Mullet Bay Park and opposite the entrance to Wellington Slip Road. Cash is not accepted on ferries or buses, so make sure to have a transportation pass, ticket or token or correct change in advance. Tickets, tokens and passes can be purchased at the ferry and bus terminals, Visitor Information Centres, post offices and hotels and guest houses.

What you’re Allowed to Bring to the Game: Weapons are obviously not allowed at Cup Match and that includes knives (if you plan to enjoy cut fruit while watching Cup Match, make sure you cut it up in advance as even the smallest of knives will be confiscated at the entrance gates). There is an alcohol ban as well since alcohol and other refreshments are available for purchase by local vendors within the Club grounds. You are permitted to bring homemade Rum Swizzle (for tradition’s sake!) but it must be contained within a clear plastic or glass bottle.

How to Enjoy the Game from Home: If you’re old-school or driving around in your car while the game is being played, tun into Hot 107.5 FM to listen to radio commentary of the game. If you prefer to enjoy the game from the comfort of your own couch, tune into One channel 99 and 517 and Wow channel 103 to watch TV coverage of the 2019 Cup Match.