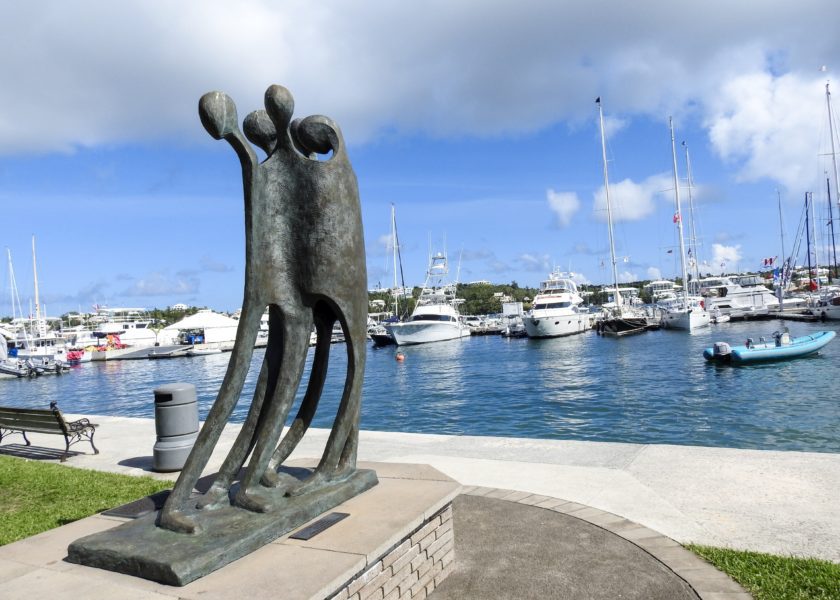 This year, the Bermuda Government will hold events to educate the public on the history of enslavement in Bermuda, Emancipation Day and Mary Prince Day. Click here to see the full schedule of events.