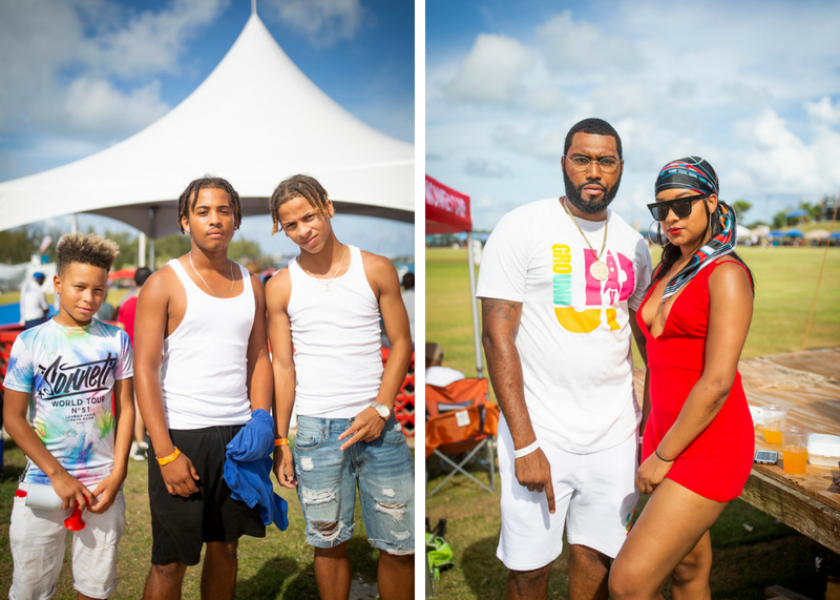 In addition to Cup Match, Bermudians also enjoy annual county cricket games. Enjoyed on a smaller-scale, county games include the same food, fun and festivities as Cup Match, and yes, that includes Crown & Anchor too! Here’s everything you need to know about the Eastern Counties Cup Association Annual Classic.

“The historical legacy of the annual classic, including the sporting challenge between all four clubs, brings Bermudians from all walks of life together each year. The return of the classic is even more important this year, as it will remind us of how important life is and that we cannot take our traditions, cultural experiences and community [sports] based events for granted.”

Where are the County Cup Games Played?
Each county cricket game will be played at Lord’s Oval at St. David’s Cricket Club.

Because of COVID-19, crowd sizes will be smaller than usual and spectators are asked to observe the regulations issued by the ministries of health and national security.

What are the Dates for this Year’s Matches?
July 16 – St. David’s vs. Flatts Victoria
August 13 – Cleveland vs. winner of first game
August 27- Bailey’s Bay vs. winner of second game

What Can I Expect at a County Game?
County games include everything Cup Match does, except on a smaller scale. If it’s a mussel pie you’re hungry for, you can get one! Lots of swizzle? They’ll have that too. Looking to win big a Crown & Anchor, bring cash and get ready to make your bets.

For more information about the Eastern Counties Cricket Association and this year’s county games, visit www.cricketbermuda.com