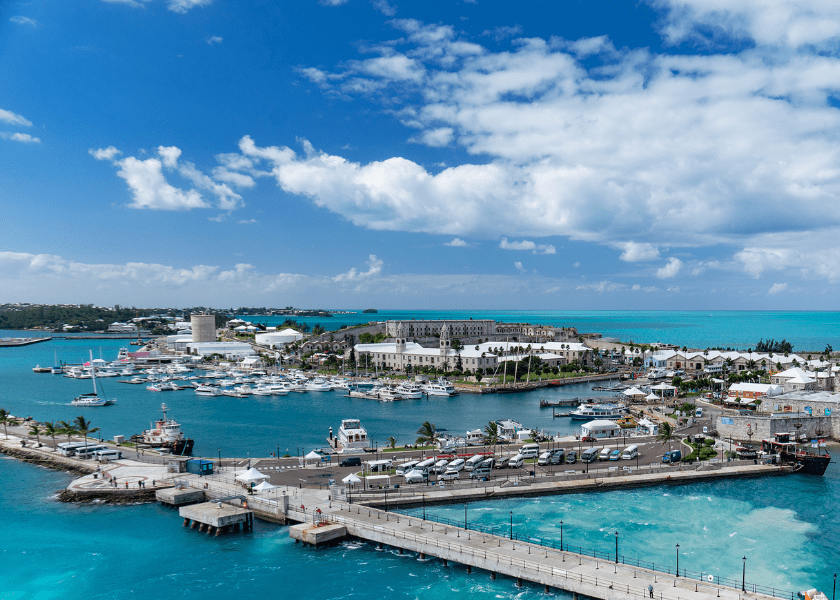 The Landlubber’s Guide to SailGP

Everything you need to know about the return of high-octane sailing to Bermuda’s shores.

SailGP kicks off its second season this April 24 and 25, heralding a return of the foiling catamarans that carved up our waters in the 2017 America’s Cup. The 2021 season is hoping for a total restart after SailGP only managed to get a single Grand Prix in last year before the Covid-19 pandemic put a halt to sporting events around the world. 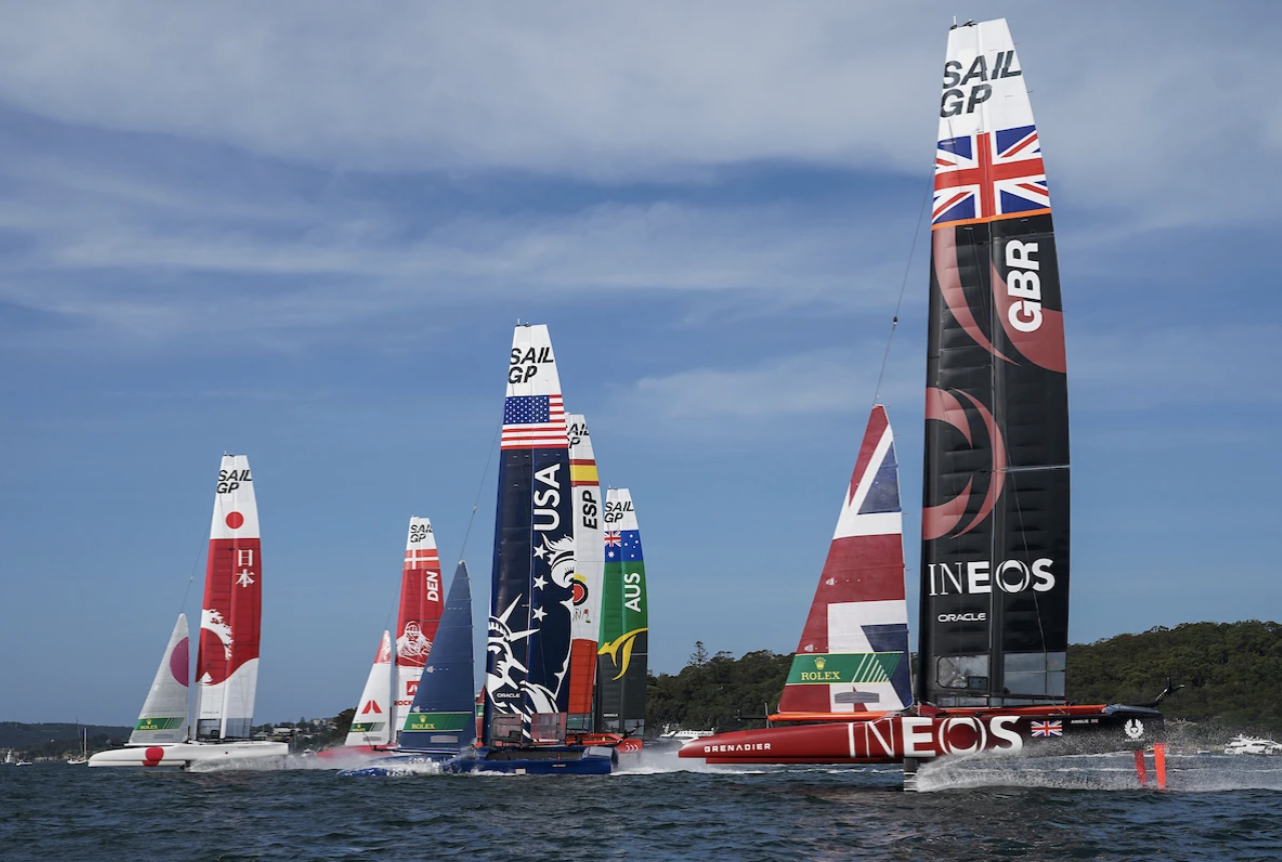 What is SailGP?
Co-founded by Oracle CEO Larry Ellison and America’s Cup legend Russell Coutts in the aftermath of Oracle’s loss in the 2017 America’s Cup, it is a continuation of the changes they made as holders of the Auld Mug to make the sport of sailing a more exciting and popular sport.

Starting here in Bermuda, the 2021 season will feature eight national teams competing in eight events around the world for a shot at a $1 million grand prize. From Bermuda, teams head to the southern Italian city of Taranto followed by an extended stay in Europe, with events in Great Britain in July, Denmark in August and France in September, and the final event of the European leg is set for Cádiz in Andalusia, Spain, in October. From there, SailGP heads for a maiden visit to Christchurch for New Zealand’s maiden Grand Prix in January, 2022. Two months later in March, the season culminates with the Grand Final in San Francisco.

Each Grand Prix is spread out over two days in a spectator-friendly “stadium racing format”, just like we saw with the 2017 AC, with five fleet races and a final match race between the two leaders. Points gained throughout the season determine the competitors in the thrilling finale, a winner-takes-all championship race at the Grand Final. 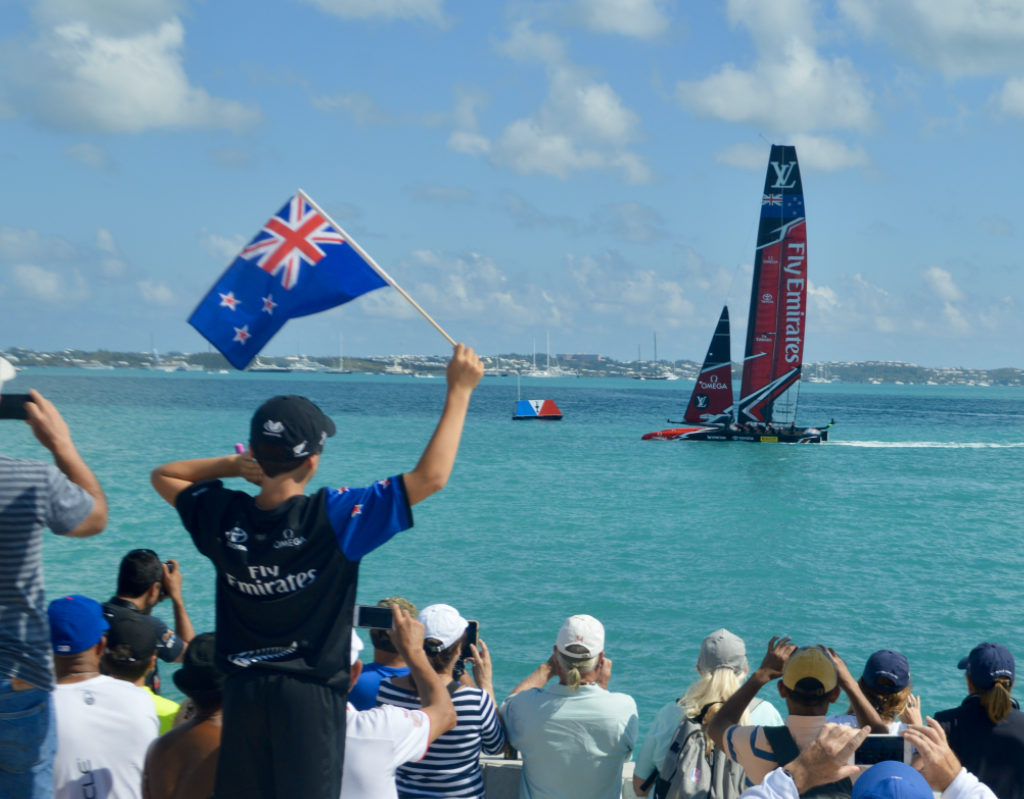 Spectators at the 2017 America’s Cup in Bermuda

While the boats may look just like the ones we saw here in Bermuda four years ago, there is a key difference: everyone races on a level playing field. Unlike the America’s Cup, SailGP uses one-design boats, called the F50, which are maintained and operated by SailGP itself. That means no surprises like, say, a sailboat full of cyclists. Billed as the fastest racing in the world, the F50s are capable of reaching speeds over 50 knots, a benchmark previously unheard of.

Who is racing?
Season 2 will feature eight teams compared to seven in the first year. The 2019 Champions Australia will face off against last season’s foes of France, Great Britain, Japan, New Zealand, and the United States, while the new entries are Spain, who replaced China, and Denmark.

The biggest addition in terms of personnel is Sir Ben Ainsle, who is taking over as skipper for Team GB, joining his America’s Cup teammates Chris Draper and Iain Jensen. Those aren’t the only names you’ll remember from 2017 though. Former Oracle Team USA strategist Tom Slingsby has brought along his teammates Kyle Langford and Sam Newton to represent Australia; Jimmy Spithill and Rome Kirby joined forces for the United States; Nathan Outerridge is still at the helm for Japan, while Pete Burling and Blair Tuke are leading team New Zealand.

All told there are 18 Olympians competing in SailGP, with 16 Olympic medals between them.

How do I watch it?
If SailGP continues as planned , you can. live stream the event on the SailGP App, which you can download here. It will also be broadcast on BBC and potentially on ZBM. 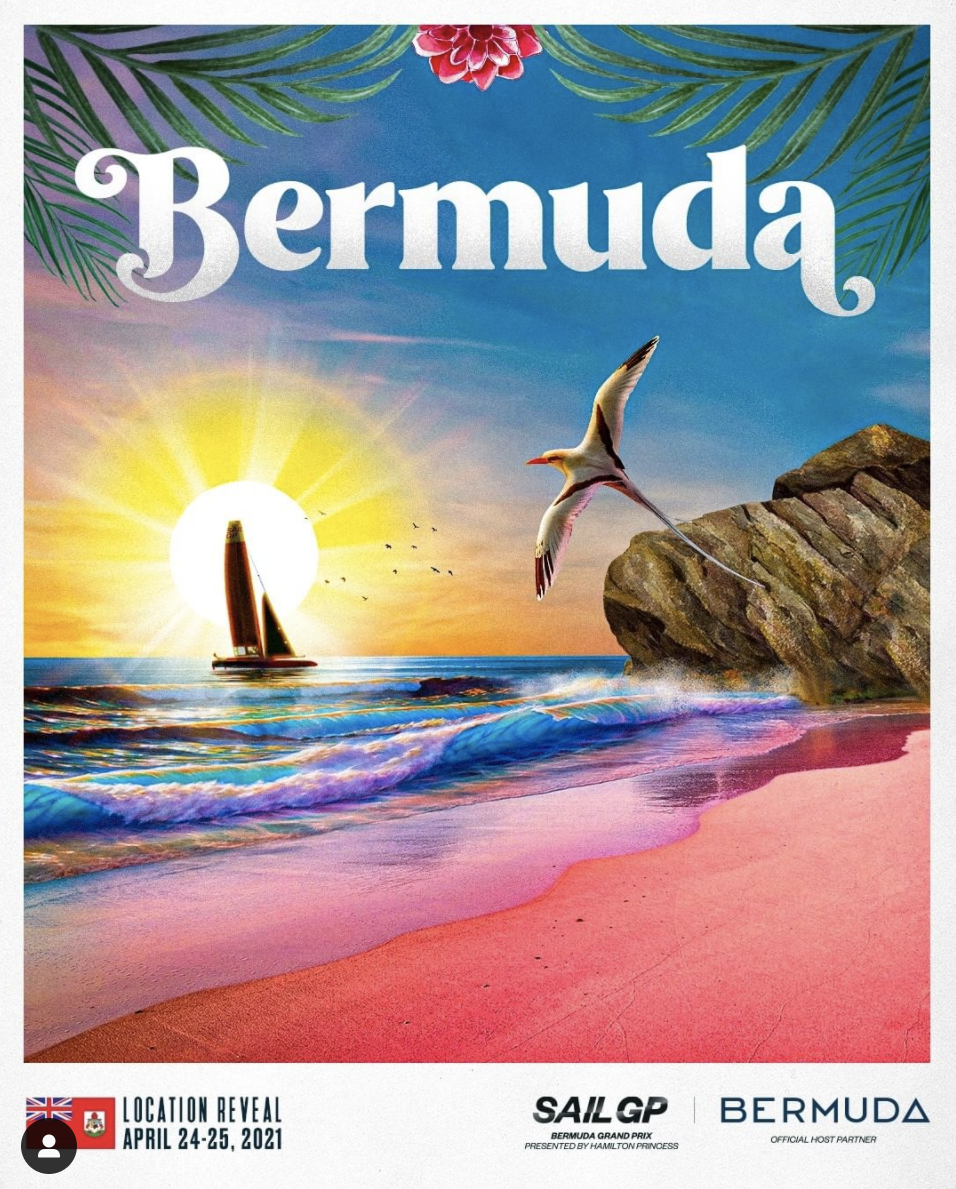