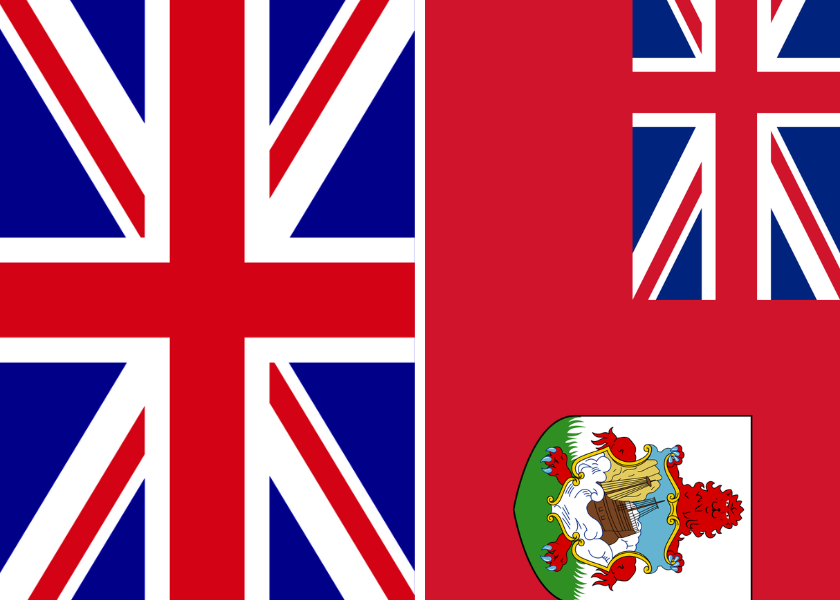 10 British Traditions and their Bermudian Equivalents

Bermuda is a British Overseas Territory and we share many traditions with the U.K. There are plenty of traditions, however, where we differ. Have a look at our list of British things and their Bermudian equivalents!

1. People From the UK Say “Sorry,” We Say “Good Morning”
There’s certain compulsions imbedded in the language of a people. For British people, apologising is something that’s done every second word. For Bermudians, “good morning” is the phrase of choice, and if you don’t say it, or don’t get a reply, you’ll be known as rude!

2. UK Pubs = Bermudian Raft Ups
The citizens of both the UK and Bermuda are famous for liking their drinks. In the UK they do it in pubs, here, we do it on the water. Consider these two scenarios: drinking an extremely bitter pint of ale from a sticky table while everyone stares at you, or knocking back a dark and stormy while you’re in a bathing suit on a sailboat. We know which one we would pick!

3. They Love to Queue; We Love to Jump the Queue
Some people think British peoples’ penchant for queuing comes from the world wars, where queuing meant that everyone could get their share of rations. The UK is famous for waiting patiently. In Bermuda, we spend a lot of time jumping the queue – mopeds have discovered a third lane on every Bermuda road.

4. UK Squirrels = Bermudian Lizards
In the UK, they have squirrels rustling in the leaves and running up trees; here, we have lizards. The tourist who arrives here squeamish of lizards and frogs is in for an unhappy time. Squirrels are maybe more unsettling – the way they jitter up and down tree trunks and look you in the eye. They’re nothing more than glorified, fuzzy-tailed RATS!

6. UK David Attenborough = Bermudian David Wingate
Two great Davids, and both in the same field! Their David might produce nature documentaries, but our David literally brought a bird back from extinction, so we know which one we like more.

8. UK Complaining About the Weather = Bermudian Complaining About the Weather Radar
Everybody loves to complain. Luckily, Bermudians don’t have to complain about the weather too much – well, unless it’s to talk about how stupid hot and humid it is. Instead, we complain about the weather radar being down – so we can’t plan our outings around the passing showers.

9. UK Waitrose = Bermudian Miles
Waitrose is like it’s own little society. You could live in there, with all its professional bakeries and ready made foods and artisan cheeses. Miles is exactly the same, and it must be the only Bermudian grocery store displaying its proud history on its website. That should tell you something. In 2018, they won the Best of Bermuda award for best butcher – how fancy can you get?

10. UK English Breakfast = Bermudian Codfish Breakfast
Okay, we’re not sure who has the best hangover breakfast – the English, or us. Bermuda’s codfish breakfast is a unique smorgasbord of tropical fusions, including codfish, potatoes, banana, egg, and tomato sauce. For the English, it’s a savoury meal of eggs, bacon, sausages, mushrooms, and baked beans. Which breakfast is your favourite?