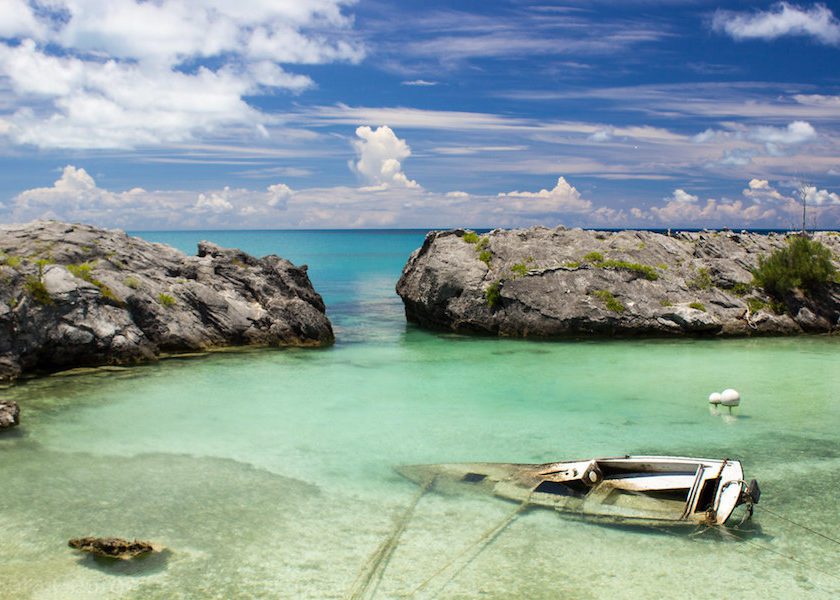 This weekend, consider a visit to Coney Island. Explore the landscape or have a swim and a picnic by the lagoon!

1. The bridge that provides access to the island is the site of one of Bermuda’s three earliest wooden bridges. It is marked in a Bermuda chart published in John Smith’s ‘Generall Historie of Virginia, New England, and the Summer Isles’ in 1624. The other two are Somerset Bridge and Ferry Point Bridge.

2. It is said the island is named after the coney fish (Cephalopholis fulva) once prominent around it.

3. Bermuda’s first ferry ran between Coney Island and Ferry Island, for 250 years it was the only route that connected St. George’s Island to the Main Island. When more roads were constructed and horses and carriages more common, a vehicular ferry capable of carrying horses was introduced. In ‘The Islands of Bermuda’, Terry Tucker explains that during the 1860s, 700 or 800 persons, 58 horses and 20 carriages were the normal load per day.

4. While visiting Coney Island you’ll find one of Bermuda’s larger tidal saltwater ponds. This pond was formed when the construction of the railway caused a deep bay to become restricted as an inland pond. Now the pond is important in supporting an extremely high diversity of marine and brackish water organisms.

5. In 1914, the quarantine station was moved from Nonsuch Island to Coney Island. This was established to quarantine passengers and crew from arriving ships that were carrying infectious diseases, especially yellow fever.

6. For 30 years, Coney Island was the site of motocross “scrambling” track. 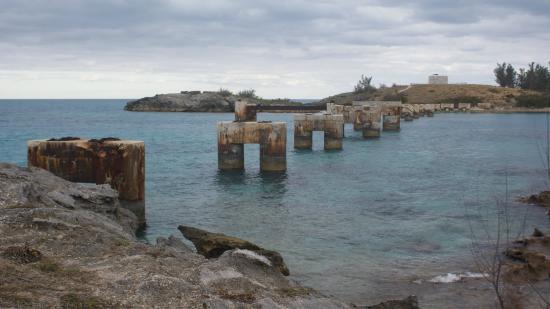 7. The concrete plinths are still visible that used to support the Coney Island trestle and the Ferry Point swing bridges of the old Bermuda Railway. In December 1931, the Hamilton to St. George’s section of the Bermuda Railway was officially opened. For the next seventeen years that stretch of water between Coney Island and Ferry Point was once again put to use as both locations had public-railway stops.

8. On the island you’ll also discover an old disused lime kiln. These kilns were used to fire limestone to turn it into quicklime that was used for mortar and the traditional whitewash of the Bermuda roofs.

9. Though the remains are not there, Coney Island once housed a fort erected in the 1790s by the first mayor of the Town of St George, Major Andrew Durnford. Born in England in 1744, Major Durnford came to Bermuda to look after the construction work of the forts in St George’s following the American Revolutionary War. He constructed or re-engineered several notable forts including Fort St. Catherine and Ferry Island Fort.

10. Coney Island was a key location for the filming of the 1977 ‘The Deep’. They built a full-scale replica of St David’s lighthouse on the little remote island to achieve the look they wanted.