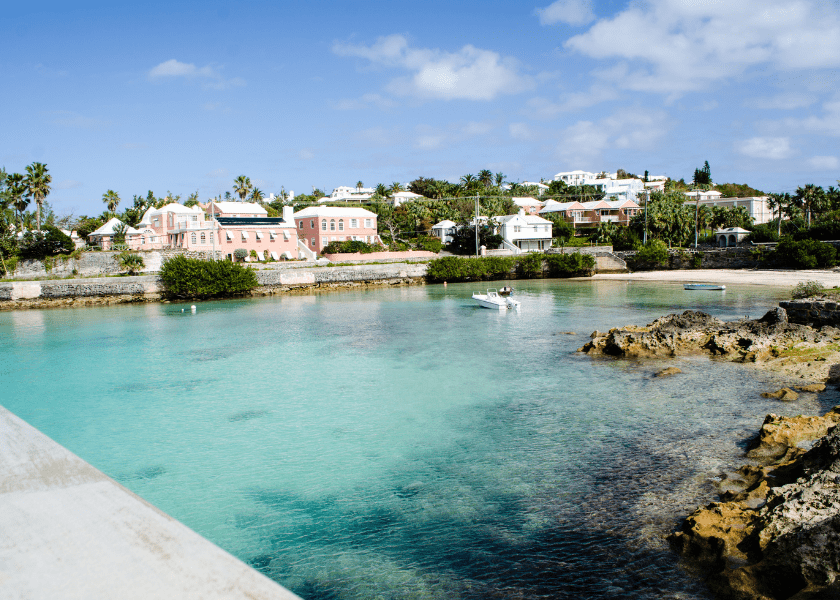 Bailey’s Bay is known for being home to more Outerbridge’s than anywhere else in the world and the area is ripe with Bermudian history. Here are a few little known historical highlights about the eastern seaside communities.

1. When you think of Blue Hole, you likely picture the hidden-gem-turned-tourist-hotspot with a small dock and glittering blue pool nestled in Tom Moore’s Jungle. However, this spot has had many uses over the years: In the 1970s and 80s, it housed the ‘Blue Grotto Dolphin Show,’ a mini Sea World-style attraction. The historical providence does not end there. Some historians have suggested that Blue Hole was the first encampment of Sir George Somers and his crew in 1609. They claim that this is where the Patience, one of the Bermuda-made vessels carrying the Sea Venture castaways to Virginia, was built and launched. 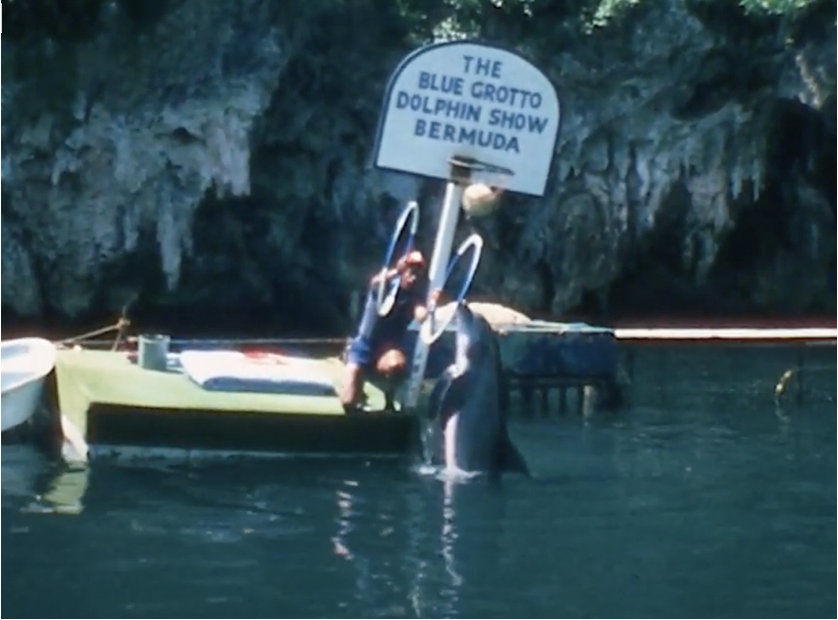 2. Many Bermudians would think that Crawl Hill received its name for the seemingly endless upward journey from Hamilton to the airport, along North Shore. The ‘crawl’ of Crawl Hill and its environs originates from ‘corral’ or the Afrikans word ‘kraal’ describing pens that held animals. From the first colonists in Bermuda, ‘crawls’ were ponds or inlets where fish caught in deeper water were kept until they were ready to be eaten. A description of how these crawls functioned in 1823 describes a process whereby the customer could select a fish from the pools and have it hauled out fresh and on-demand. There are records of fish ponds on ‘Craule Point’ as early as 1623. 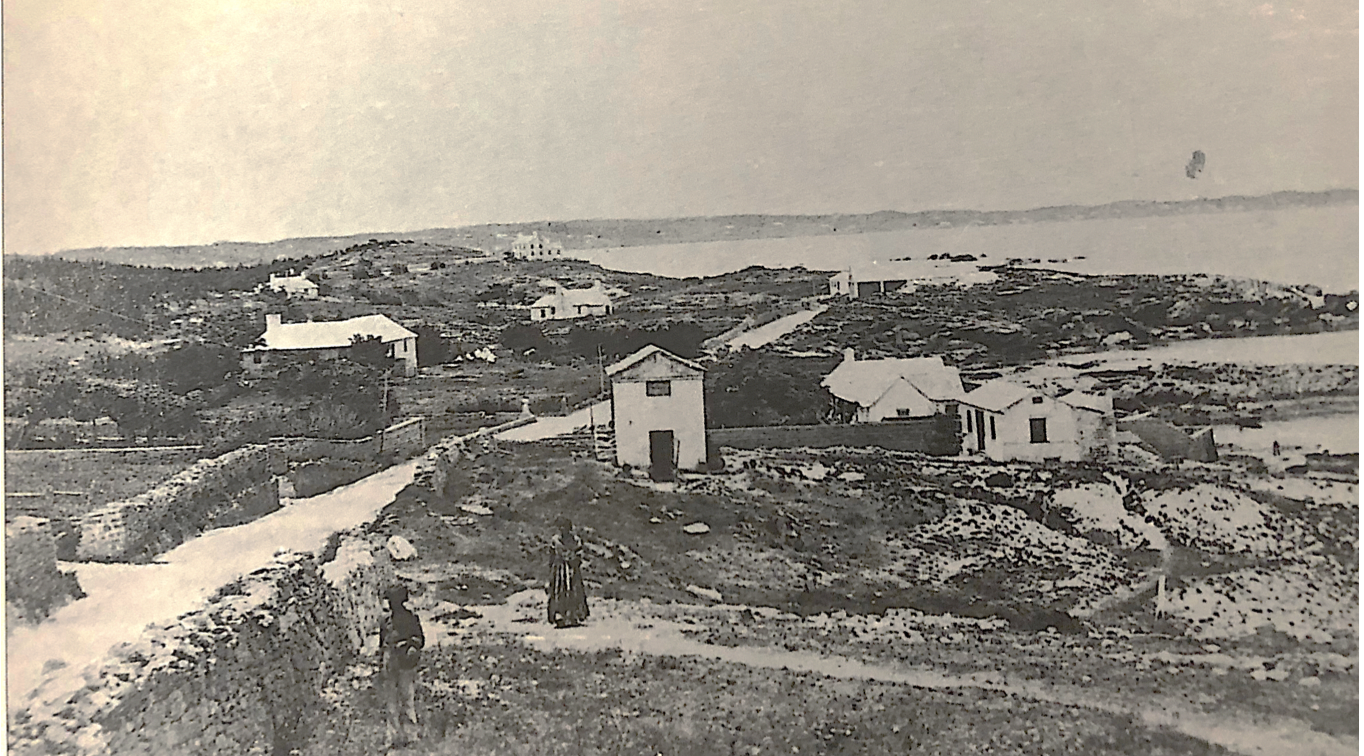 This photograph was taken about 1868 from Crawl Hill looking towards Burchall’s Cove.

3. Bailey’s Bay hosts the majority of Bermuda’s magnificent caves. Few tourists or locals can claim they do not know the story of how Crystal Caves was uncovered by a cricket ball gone awry. Church Cave can be found at the entrance to the Tucker’s Point Rosewood Hotel. Unlike Cathedral Cave, Church Cave was not named after the Gothic connotations of stalagmites but its history. Legend has it that this cave was used as a meeting place for Puritans in the 17th century who had to hide their controversial religious beliefs for fear of being arrested.

4. Holy Trinity Church is one of the more picturesque illustrations of a traditional Bermudian church. Parts of the building date back to the third generation of Bermudians in the 1670s and 80s. The interior is an homage to Bermudian architecture with cedar structures and white plaster walls. The small grassy area to the back of the church still hosts a riding block where ladies and gentlemen could dismount their horses with ease when attending services. 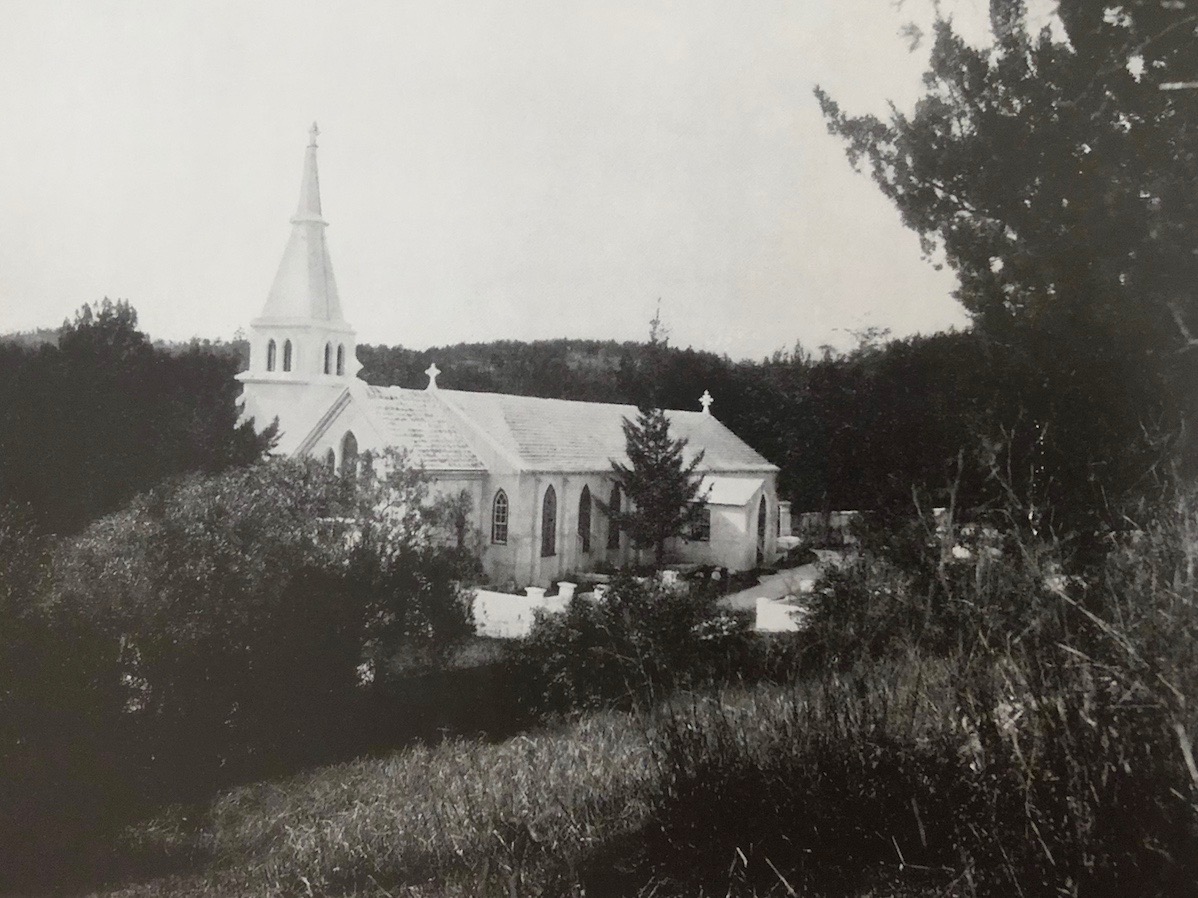 5. Burchall’s Cove was named after Peter Burchall, a prominent shipwright in the 19th century, who forever changed the cove by creating a cut to allow access to the inland pond from the sea. While the cove itself is not necessarily historic, Peter Burchall’s will is. Written five years before his death in 1834, the year of Emancipation, Burchall states that all the persons he enslaved should be freed at his wife’s discretion. After she passed, they should be released nevertheless. Although this may not seem notable now, in the 19th century, even if an enslaved person was ’emancipated,’ they usually had to work for years as indentured servants to pay off their homes and land. Burchall states all the formerly enslaved people would be able to live in their homes “without any rent, service or acknowledgment whatever being paid demanded or required, therefore.” This was a prominent display of support for Emancipation and changed the landownership of Burchall Cove forever.