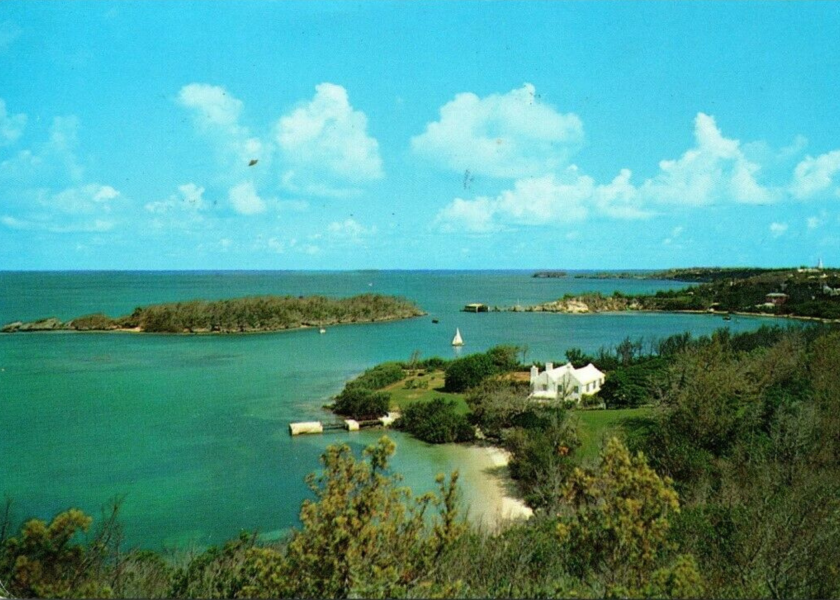 Ely’s Harbour, situated between the northwestern tip of Bermuda’s mainland and the southern end of Somerset Island, holds a captivating history. Protected from the Atlantic Ocean by a string of islands dotted around its mouth, it is an idyllic marine haven for boaters, and once upon a time, the mischievous pirate. Here are 5 facts you might not know about this West End harbour.