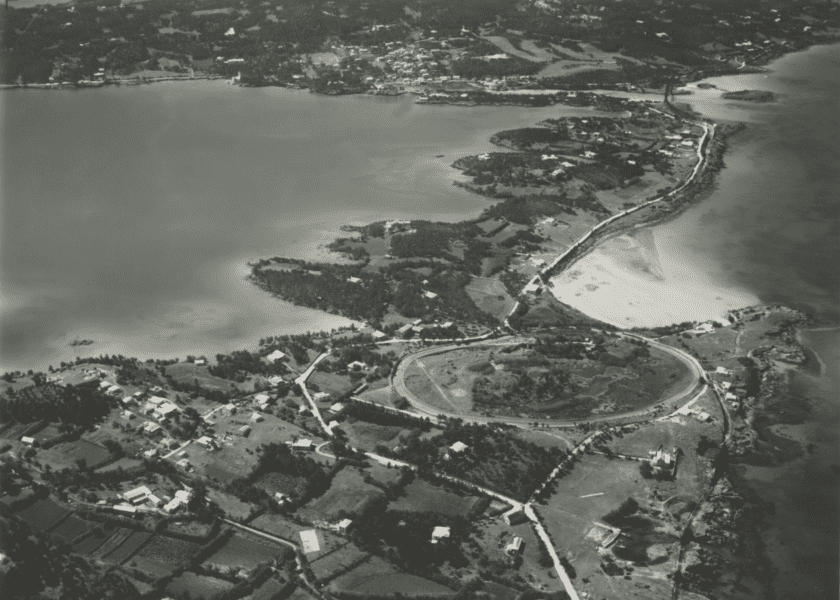 Scenic Shelly Bay, with its panoramic view extending from Hamilton Parish to Dockyard, has for decades been a favourite park for families, from its sheltered, shallow bay to its walking trails and playground. Beyond the car park, a stretch of field hosts cricket and soccer games as well as cyclo-cross races during the season. But Shelly Bay, together with its surrounds, did not always comprise a park, nor was its geography exactly as it is now.