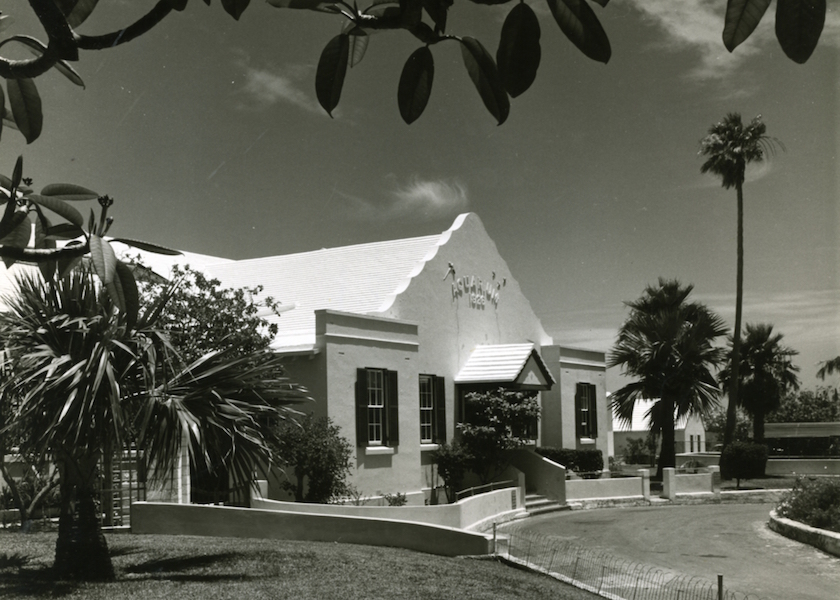 6 Things You Should Know About BAMZ

The Bermuda Aquarium, Museum & Zoo (or BAMZ as it’s also known) has provided a haven for Bermudians of all ages for many years. Here are 6 things you probably don’t already know about the much-loved facility.

1. BAMZ was founded in 1926, making it one of the oldest aquariums in the entire world. Over the years, BAMZ has been involved in many long-running research initiatives, investigating skinks, coral reefs, frogs, sharks, toads, and more! The Bermuda Turtle Project just celebrated its 50th anniversary, and it is one of the longest running turtle research projects in the world. 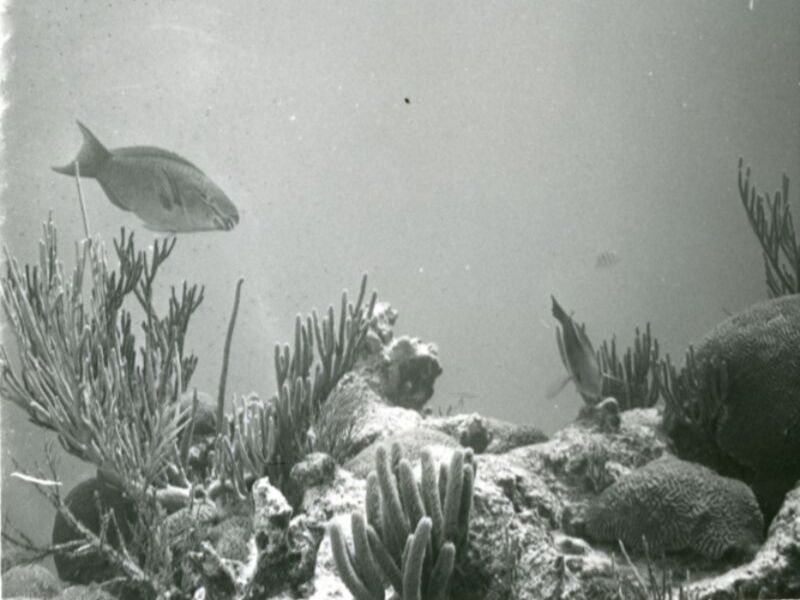 2. BAMZ is one of the only aquariums in the world that keeps live corals in its tanks. Corals can be difficult to keep alive, even for scientific researchers studying them. BAMZ is able to keep corals alive because the tanks are continually refreshed by water directly from the ocean. The 140,000-gallon North Rock tank is a true example of a coral reef – with live corals, small fish, and larger fish like horse-eyed jacks, groupers, and sharks.

3. Make the most of your visit by planning around feeding times! You can watch the turtles being fed their lettuce and biscuits, along with a talk about their biology and conservation. You can also see the seals being fed herring, accompanied by a short presentation. Finally, you can see Galapagos tortoises being fed – a rather messy, but slow moving affair. 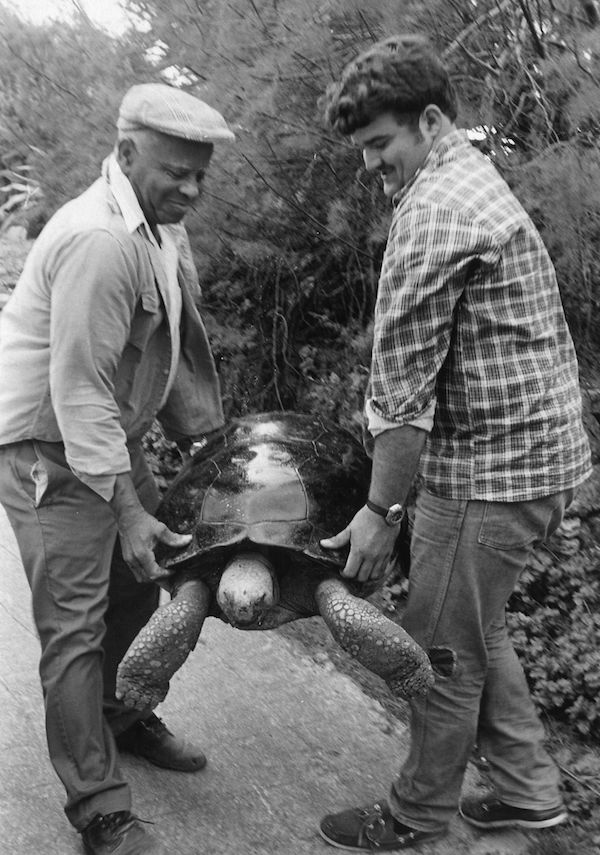 4. The Galapagos tortoise and flamingo exhibits are breeding populations of animals! The tortoises were a gift from Vincent Astor, a frequent aquarium visitor, in the 1930s. The flamingos have been breeding since the 1950s. 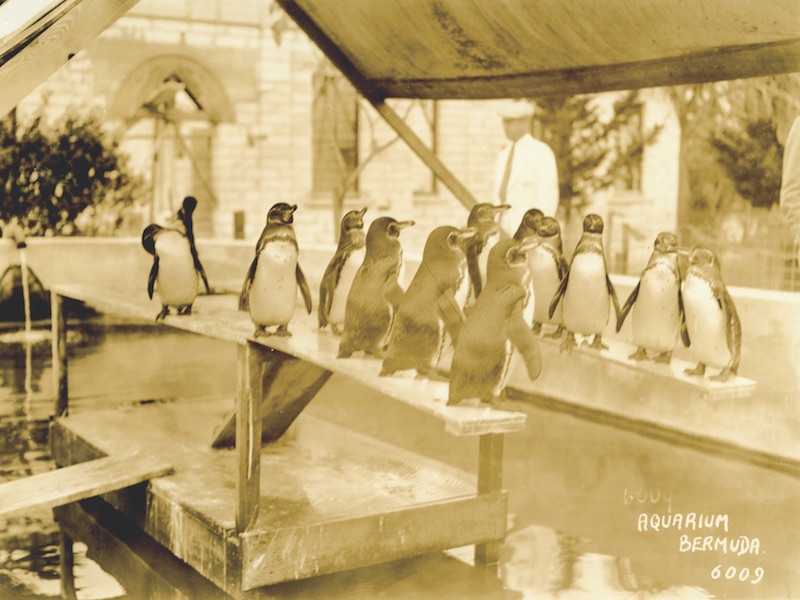 5. The aquarium used to be home to an exhibit of penguins that were housed in an enclosure with a diving board and swimming pool. Over the years, the aquarium and zoo also had a resident brown spider monkey named Dr. Brinkley, a black spider monkey named Sally, a capuchin named Tojo, gibbon apes, a raccoon, and stumped-tailed macaque named Peter – people could have them sit on their shoulders for photos.

6. The aquarium runs various events in addition to maintaining the aquarium, museum and zoo themselves. You can take part in a Harrington Sound tour or a north rock snorkelling trip for a reasonable price. In addition, they also finance various programs with their charity, BZS, including field trips for school children, and the restoration of Trunk Island to become a second Nonsuch. You can also get involved with BAMZ by becoming a volunteer there!