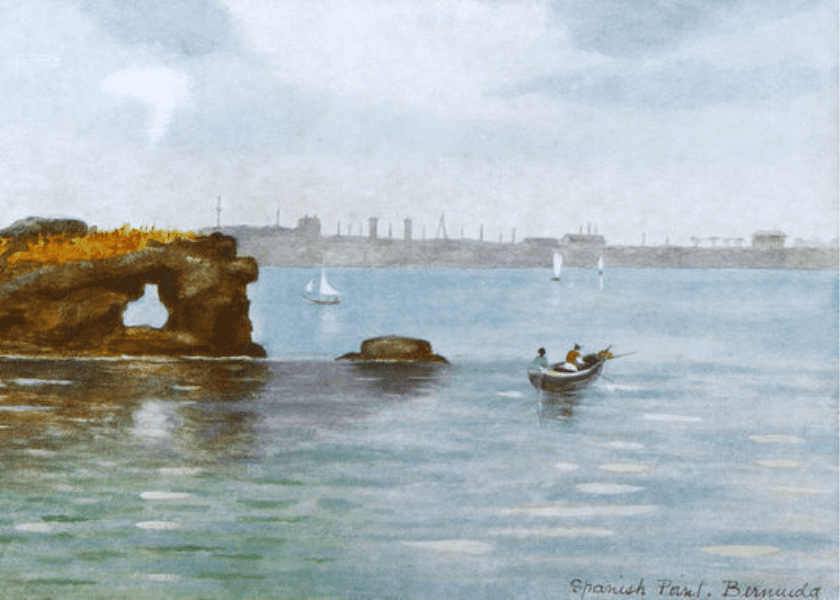 Northwest of the City of Hamilton in Pembroke Parish lies a small area of land jutting into the mouth of the Great Sound, called Spanish Point. The area includes commanding views of both ends of the island, houses a former wonder of the world, and boasts historical significance.