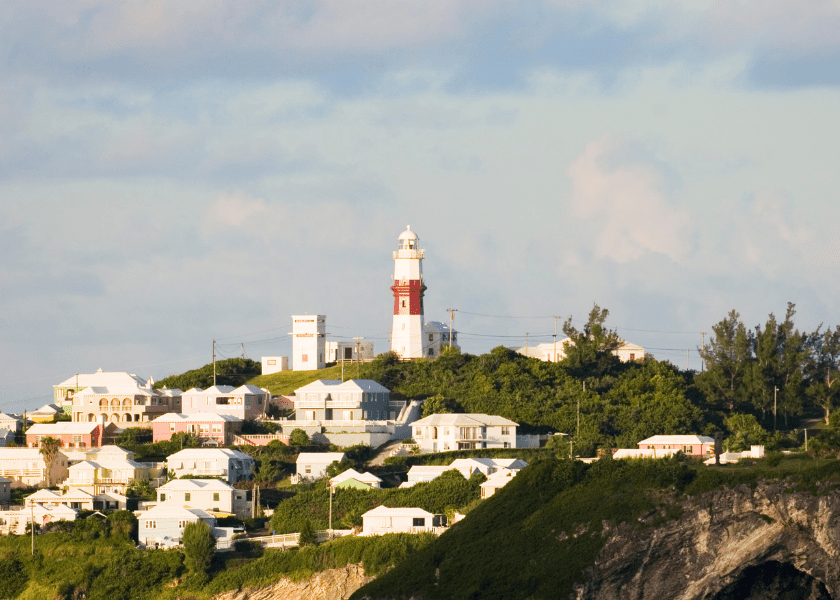 Quiet, sleepy St. David’s is one of two large islands that make up St. George’s parish on the far eastern end of Bermuda. Long isolated, it eventually connected to Stoke’s Point in 1934 thanks to the Severn Bridge. In 1941 the U.S. military set up its base there, taking up more than half of St. David’s 650 acres. After 54 years the military finally left the island in 1995, opening St David’s up again to the rest of Bermuda. Here are some historical facts about St. David’s you may not already know.