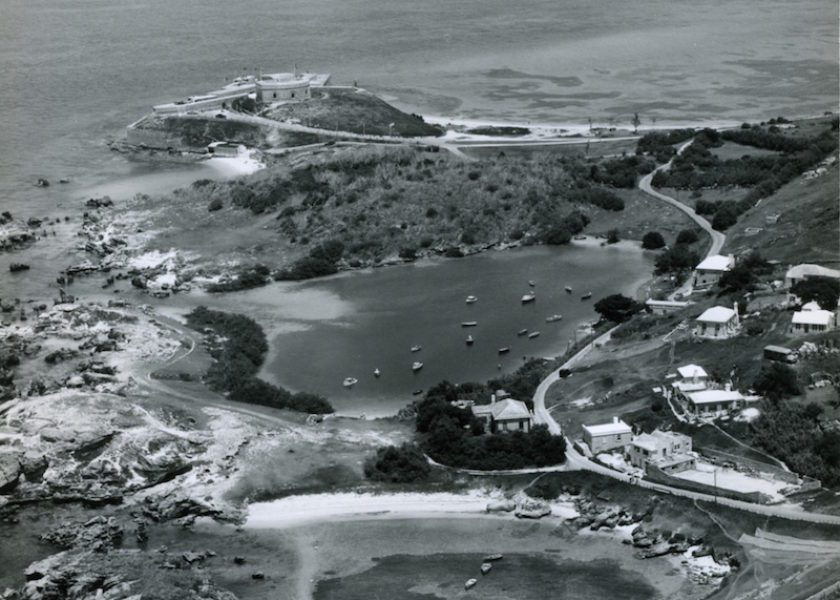 7 Must Know Facts About St. George’s

Bermuda’s first capital was deserted almost overnight when Hamilton became the hub for government, trade, and mariners in the early 1800s. As a result, the town of St. George is frozen in time and provides an incredible portal into the early days of Bermuda’s history.

1. St. George is named after the Patron Saint of England, Saint George, by the survivors of the Sea Venture Wreck. This saint was said to have been a Roman officer of Greek descent, and as the legend goes he was tortured over the course of seven years, but would not renounce his Christian faith. He eventually prayed for death from the Lord, cursed those who had tortured him, and blessed those who had supported him. 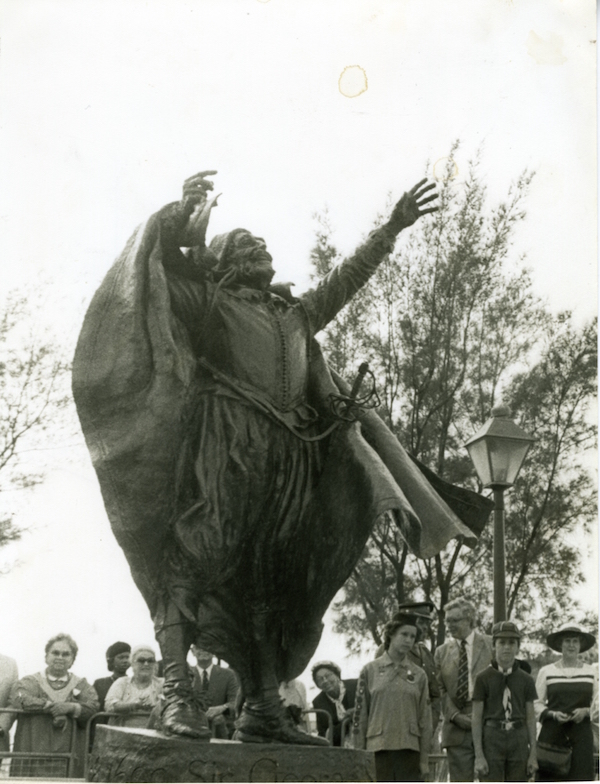 2. Sir George Somers was the captain of the Sea Venture, and so the name St. George stuck when the island was officially settled in 1612. Somers’ heart literally belongs to the island – when he died overseas, he asked to be buried in Bermuda.

His nephew buried his heart in a corner of what are now Somers’ Gardens, but took his body back to England to be buried in Lyme Regis. The body had to be transported on the down low inside a rum barrel, since ship captains held superstitions about transporting dead bodies over the ocean.

3. St. George is the oldest continuously inhabited English-speaking town this side of the Atlantic. It is rich in history and has been designated as a UNESCO World Heritage site. It is noted particularly by UNESCO for its historical information about how British military developed over the 17th-20th centuries – including artillery, fortifications, and garrisons.

4. King’s Square is named after King George III, and is the hub of St. George. King’s Square still has a town crier, who is present at various official events including the Peppercorn Ceremony. King’s Square also has replica stocks, pillories and a ducking stool. St. George holds historical re-enactments where a “nagging wench” is given a trial by the town crier. 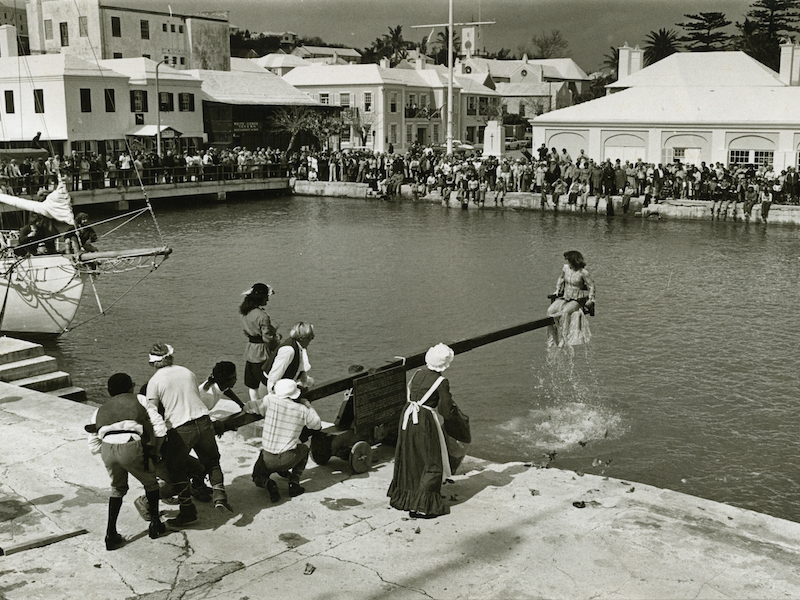 5. Ordnance Island used to be used as a gallows. It wasn’t connected to the mainland as it is today, so it provided a useful spot to execute criminals publicly. The geographical separation kept the criminal off the mainland, but its closeness to the square meant that crowds could easily see the hanging happen. Like most 17th century citizens, Bermudians came out in numbers to see and hanging and it likely caused great excitement. During the 1650s, Bermuda was in the midst of a witch-hunt, and executed 5 people accused of witchcraft, 4 women and 1 man, on Ordnance Island.

6. St. George was home to Pilot James “Jemmy” Darrell, who was granted freedom from slavery after successfully navigating a ship through very challenging waters. An admiral noted his profound skills and petitioned the governor to grant him freedom from enslavement.

Also considered to be the first black man to own property in Bermuda, Jemmy Darrell purchased and resided in the residence located at 5 Aunt Peggy’s Lane, St. George. Darrell’s former home is still occupied by his direct descendants and is part of The African Diaspora Trail.

Also well-known was Mr and Mrs. Archer who inhabited what we know as Mitchell House. They operated the popular Gun Tavern, which would have been the first port of call for the many mariners that passed through St. George’s port. 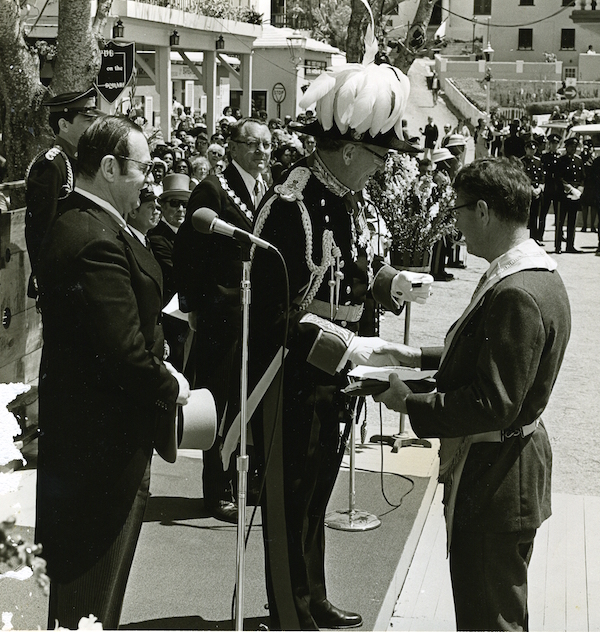 7. Every year, St. George is the site of the extraordinary Peppercorn Ceremony. This very unique ceremony began in 1816 when the state house fell in to disuse because Bermuda’s capital was moved from St. George to Hamilton. The governor allowed the Freemasons of Bermuda to use the building for their organisation for the rent of one peppercorn per year.

The Peppercorn Ceremony is full of pomp and pageantry, with various government officials, including the premier, the governor, and the mayor of St. George attending in all their finery for the peppercorn’s exchange. The regiment band plays, and people arrive in horse drawn carriage. The ceremony is followed by a garden party in Somers Gardens, for politicians,  freemasons, and distinguished guests.