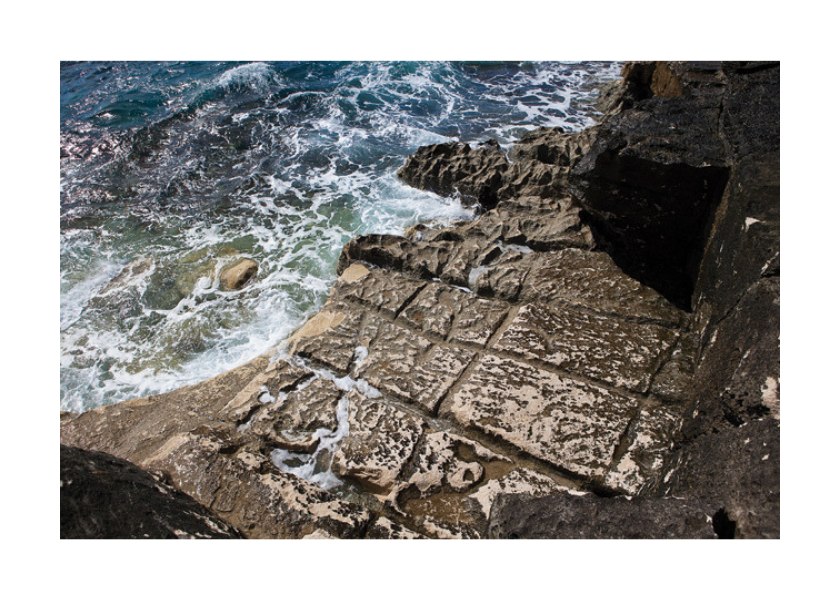 7 Things You Should Know about Spittal Pond

At 64-acres, Spittal Pond Nature Reserve is the largest national park on the island. It is co-owned by the Bermuda National Trust and the Bermuda Government and features rocky coastline, a large brackish pond, several freshwater ponds, marsh and woodland. Here are 7 things you should know about Spittal Pond before you visit.

1. Spittal Pond was originally made up of private land but after the land was deemed unsuitable for development due to its extensive marshland, a strip of it was purchased and then donated to the Bermuda National Trust in 1973 by Dr. Henry Wilkinson. The remaining land was bought by the Bermuda Government

2. The first trail was cut through Spittal Pond in 1966 but it wasn’t until 1986 that Spittal Pond became a protected nature reserve under the National Park act.

4. Fascinating to those who appreciate geology, there is a natural “checkerboard” formation on the rocky coastline to the south of the parkland. It features a large flat limestone floor with long lines running horizontal and vertical, creating large squares.

6. Also featured along the rocky coastline of the park is Jeffrey’s Hole, a cave with a hole in the ceiling that was once offered shelter to an enslaved man who ran away from his cruel master.

7. Last but not least, Portuguese Rock (formerly referred to as Spanish Rock) is a historic carving on cliff face located at the south side of the park. It is believed that the carving is the work of Portuguese sailors shipwrecked here. Their inscription is now cast in bronze and features “RP” which is thought to stand for Rex Portugaliae who was Portugal’s king in 1543.