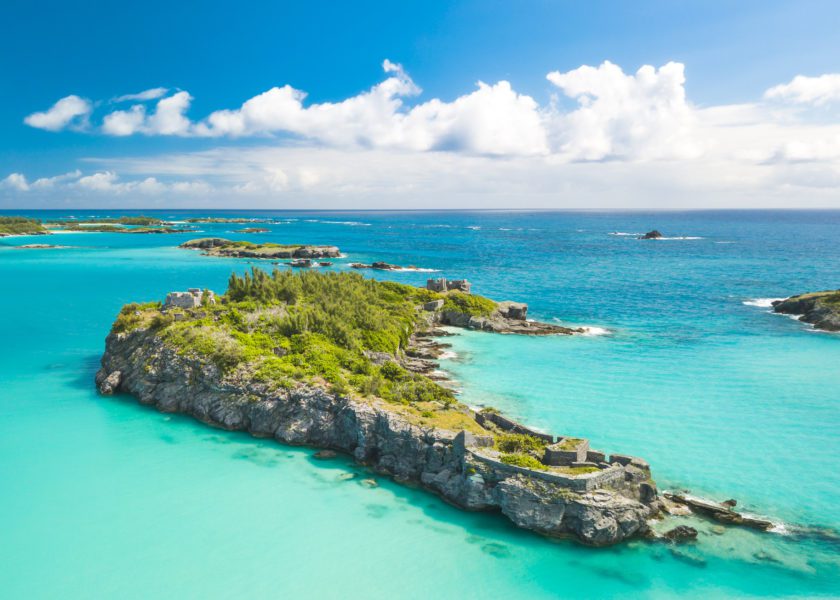 Castle Harbour is an expansive harbour sitting between Hamilton Parish and St. David’s. The harbour holds an important history of its own, providing an integral trade route in the early days of the colony through its main channel, Castle Roads. Here are a few fascinating facts about Castle Harbour and its history.