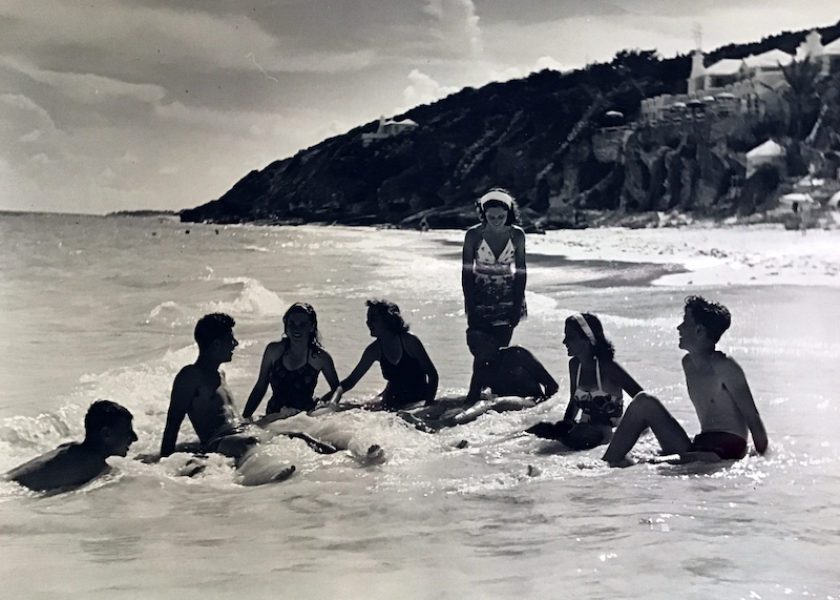 6 Questions Every Bermudian Has Been Asked

No matter where a Bermudian may travel to, the questions one receives from strangers are often the same. While it can get frustrating at times to dodge seemingly endless questions about the Bermuda Triangle, there is relief in knowing that the interest shown in our island home by strangers abroad is in direct proportion to how unique and special Bermuda is.

Where is that?
The problem with this is, as soon as you say that it’s in the Atlantic Ocean and its closes point on land is in the U.S. they think we are part of the U.S., like Hawaii. We know it’s confusing that we’re a little rock in the middle of nowhere, but we’re British, okay?

Is that in the Caribbean?
We have shared history and culture with many Caribbean nations but it’s important to note that geographically, Bermuda is an island all on its own. Our formation apart from any other landmass is what allowed so many endemic species to emerge here, like the skink. Imagine the amount of evolutionary grit it took for that to happen.

Do you live in huts?
The irony is that Bermuda is one of the richest nations in the world, with more than 25% of fortune 500 companies having subsidiaries here in 2014. For many, the concept of an island nation is wedded with preconceived notions of it being a developing country. One gentleman in London once asked a Bermudian: “How do you pay for things? With fish?”

What do you do for fun?
This is your opportunity to shine (especially if you’re answering this question during the winter months abroad when the landscape is covered in snow): Boating, beaching, surfing, sailing, snorkeling, diving and any other activity that evokes the warmth of sunshine and the crystal clear waters of Bermuda will do.

Do you spend all day on the beach?
In this instance, you have to concede that yes, sometimes, you do – and when you’re not on the beach, its absolute torture to look out the car window at the blue skies and palm trees.