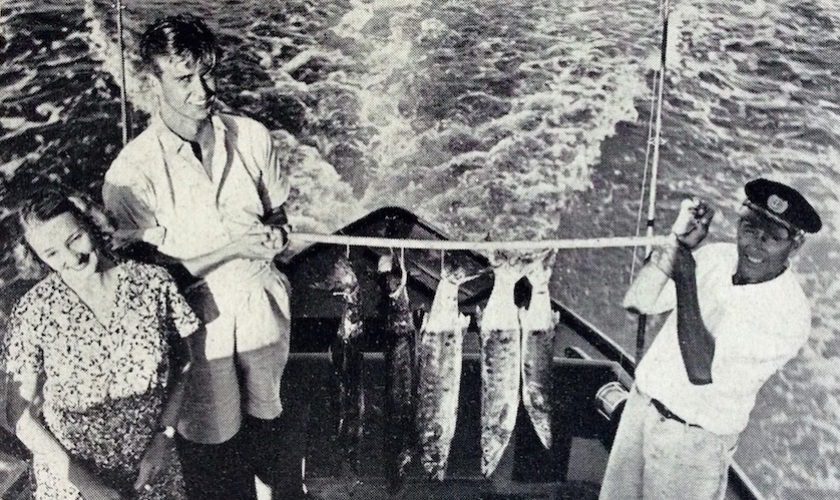 A Look Back at Bermuda Fishing in the 30s

With the 2018 Bermuda Triple Crown Tournaments upon us, and more than $1 million cash and prizes up for grabs, we celebrate with a look back at Bermuda fishing from the 1930’s.  The Annual Game Fishing Tournament has been taking place in Bermuda since the 30’s, as fishing was quite a popular sport at this time. Most of the teams were made up of locals and tourists, and women were included too. These photos represent tournament catch, local fishing and even record breaking fish!

July 1937. One of the groups and their catch from the Annual Game Fishing Tournament 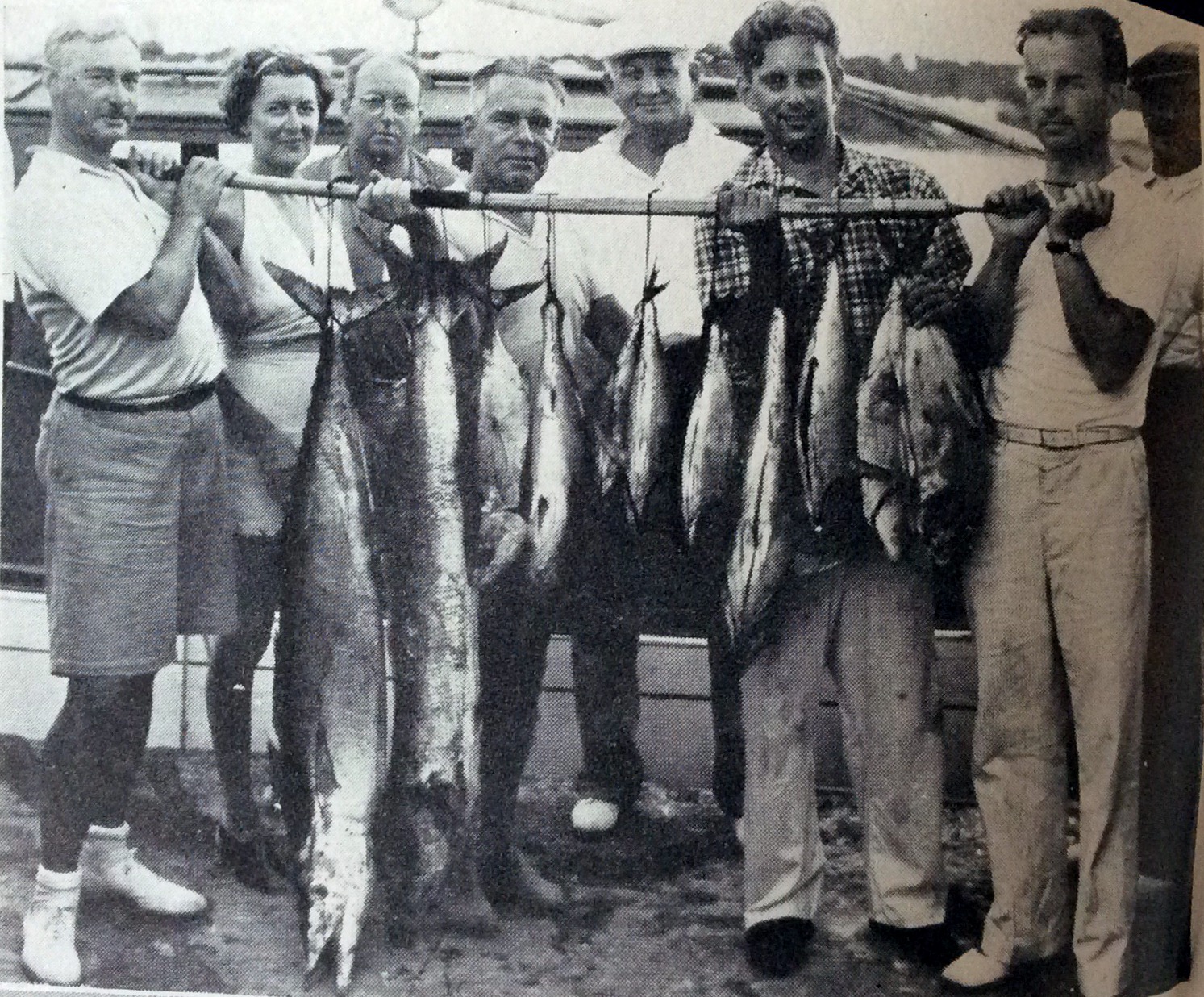 July 1937. “Johnny Shark took all but the head of the big Allison tuna which, judging from the remains, weighed in the neighbourhood of 140 lbs” 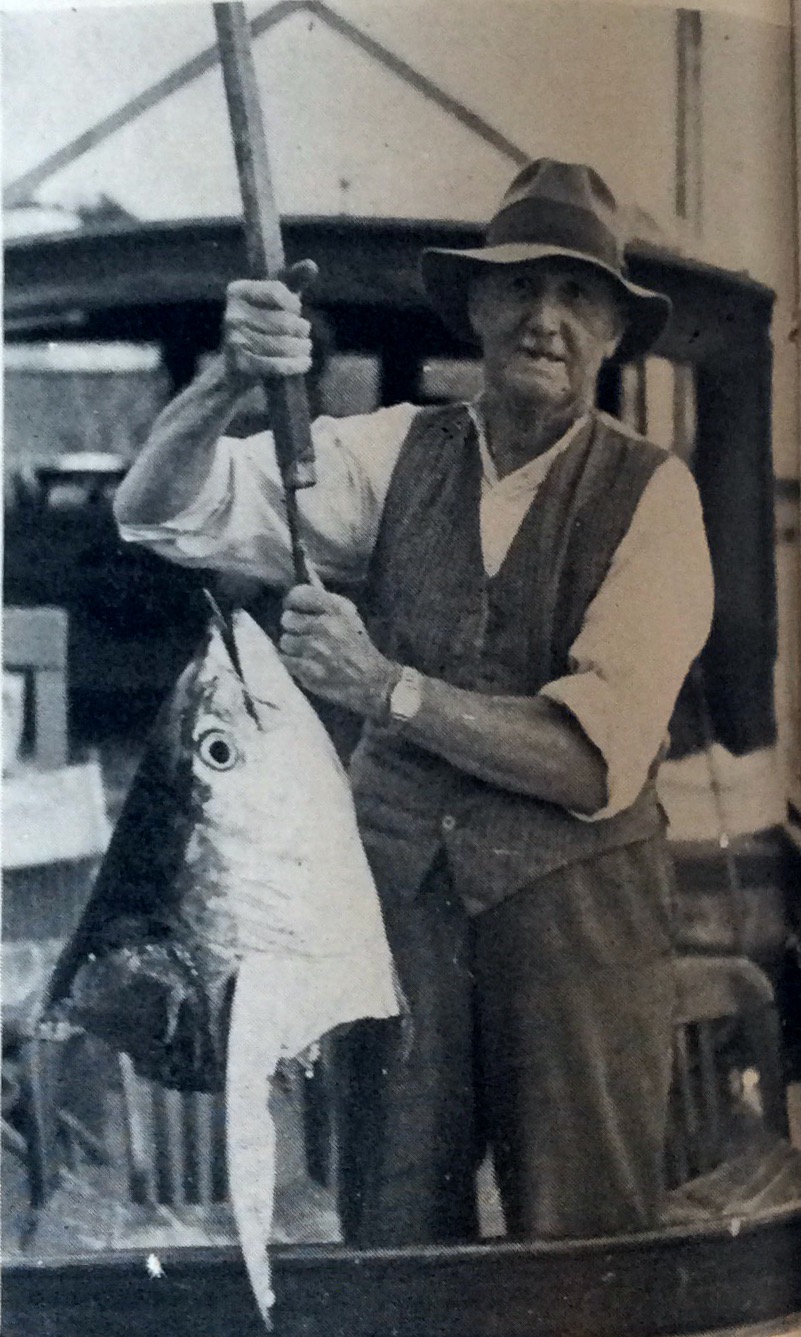 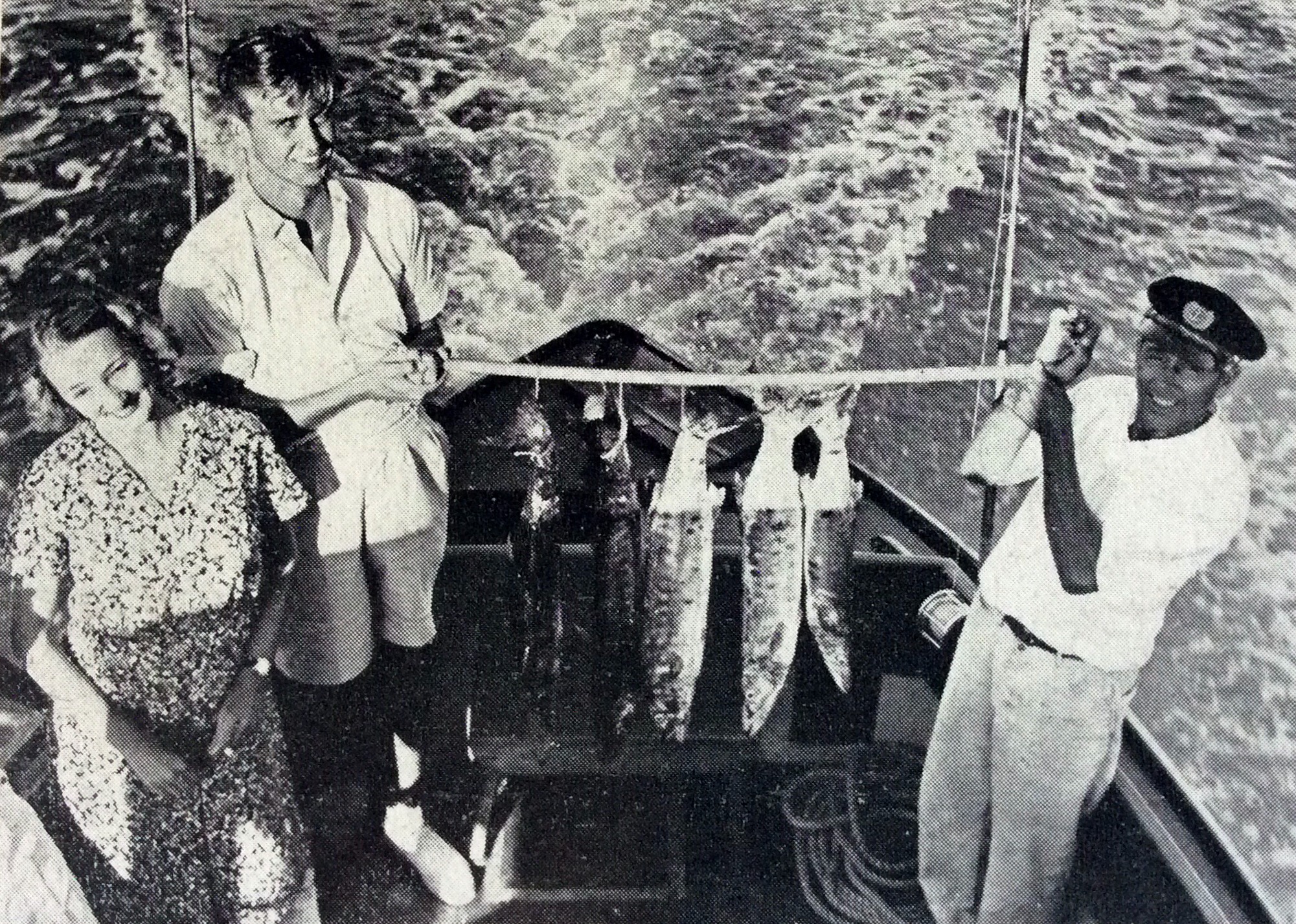 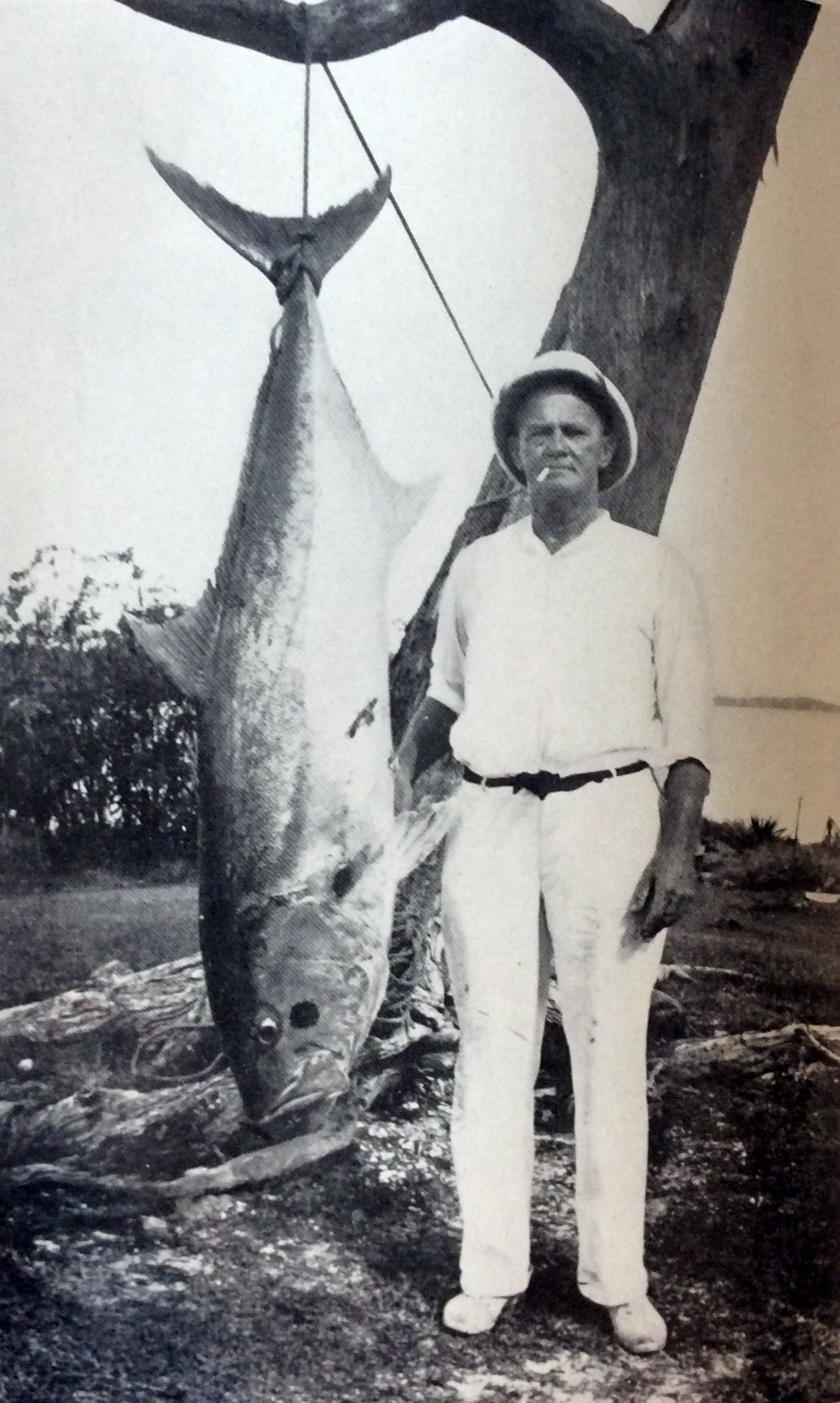 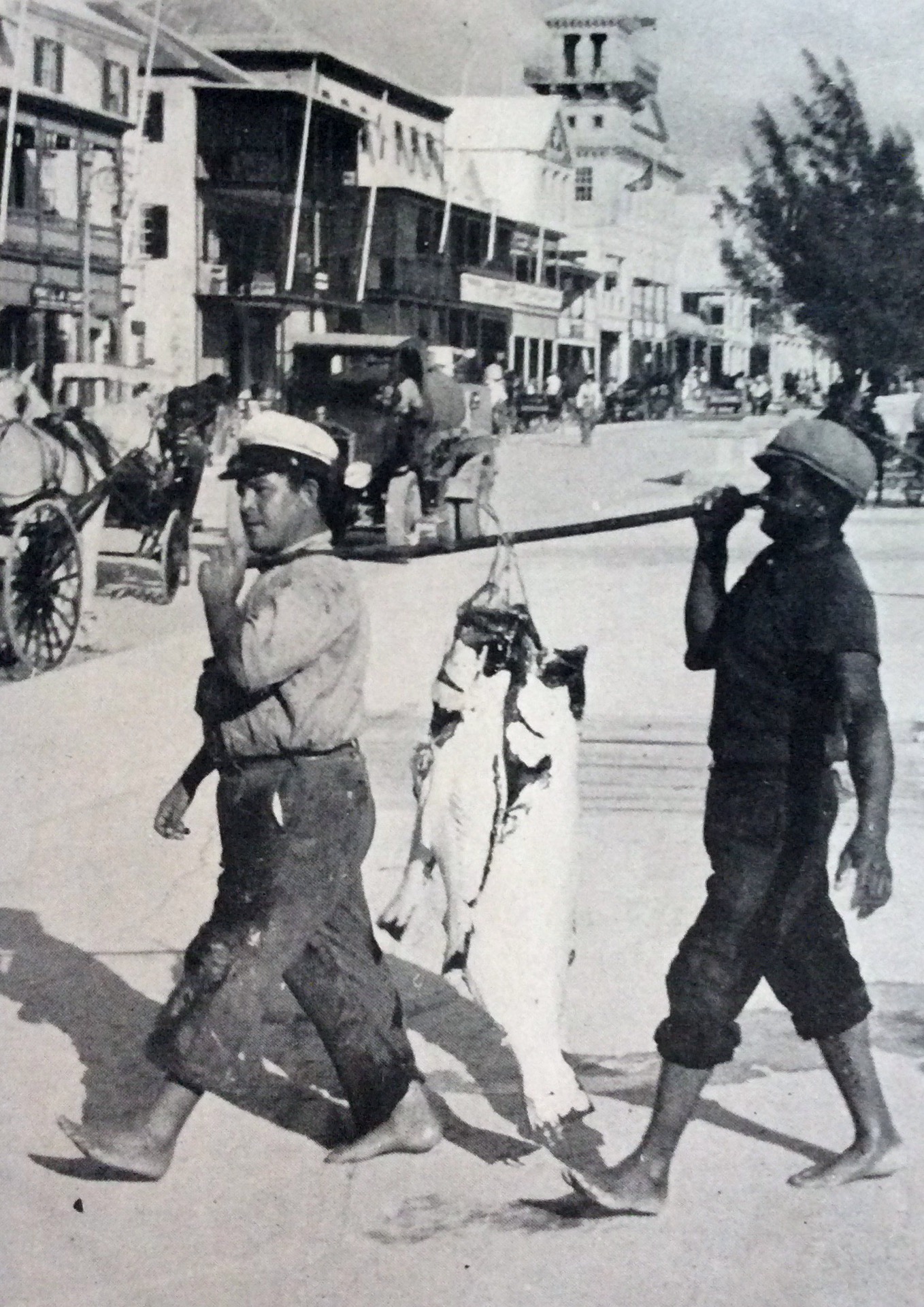 January 1939. Fishermen extracting a whole tuna from a shark’s stomach aboard ‘Wally II’ 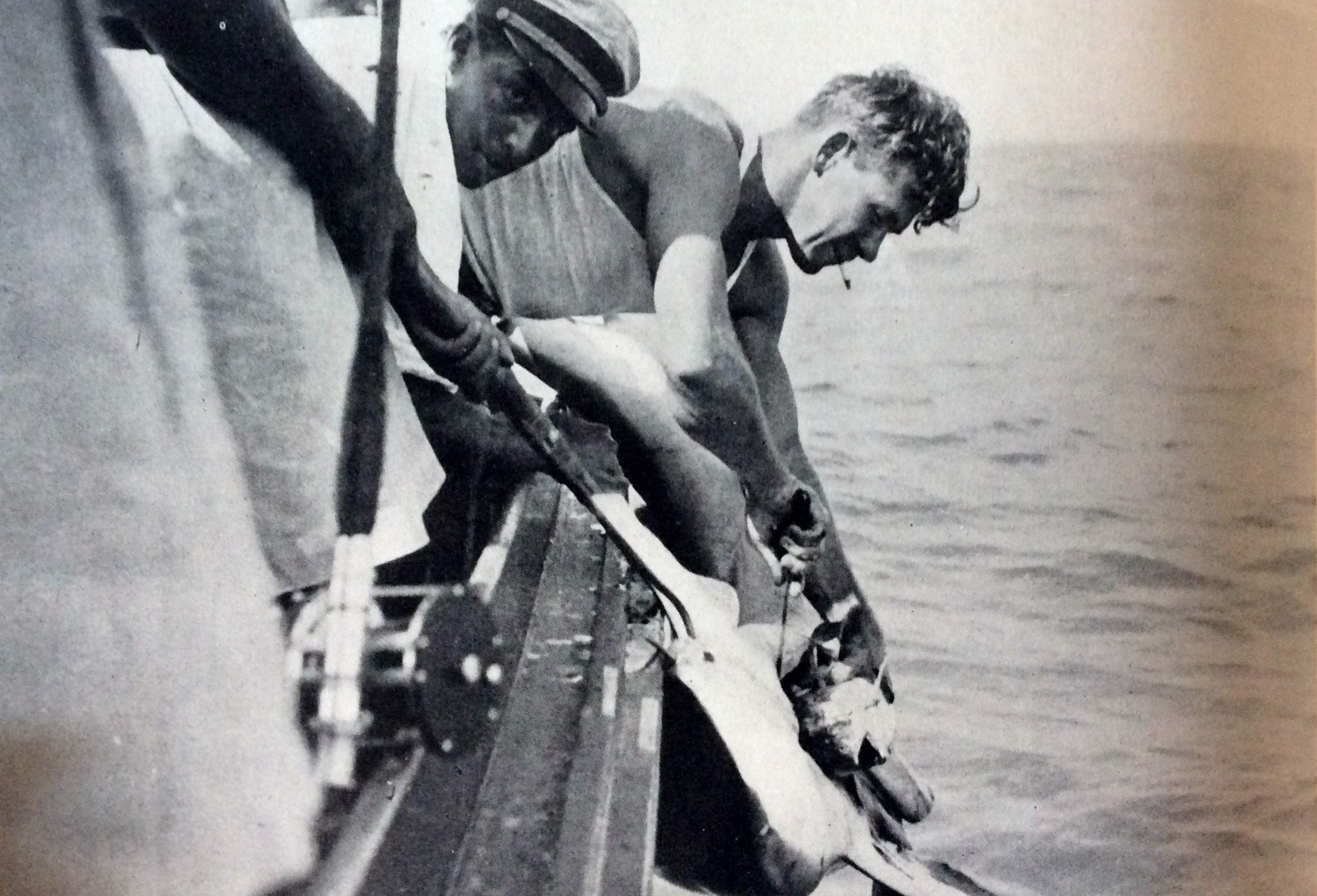 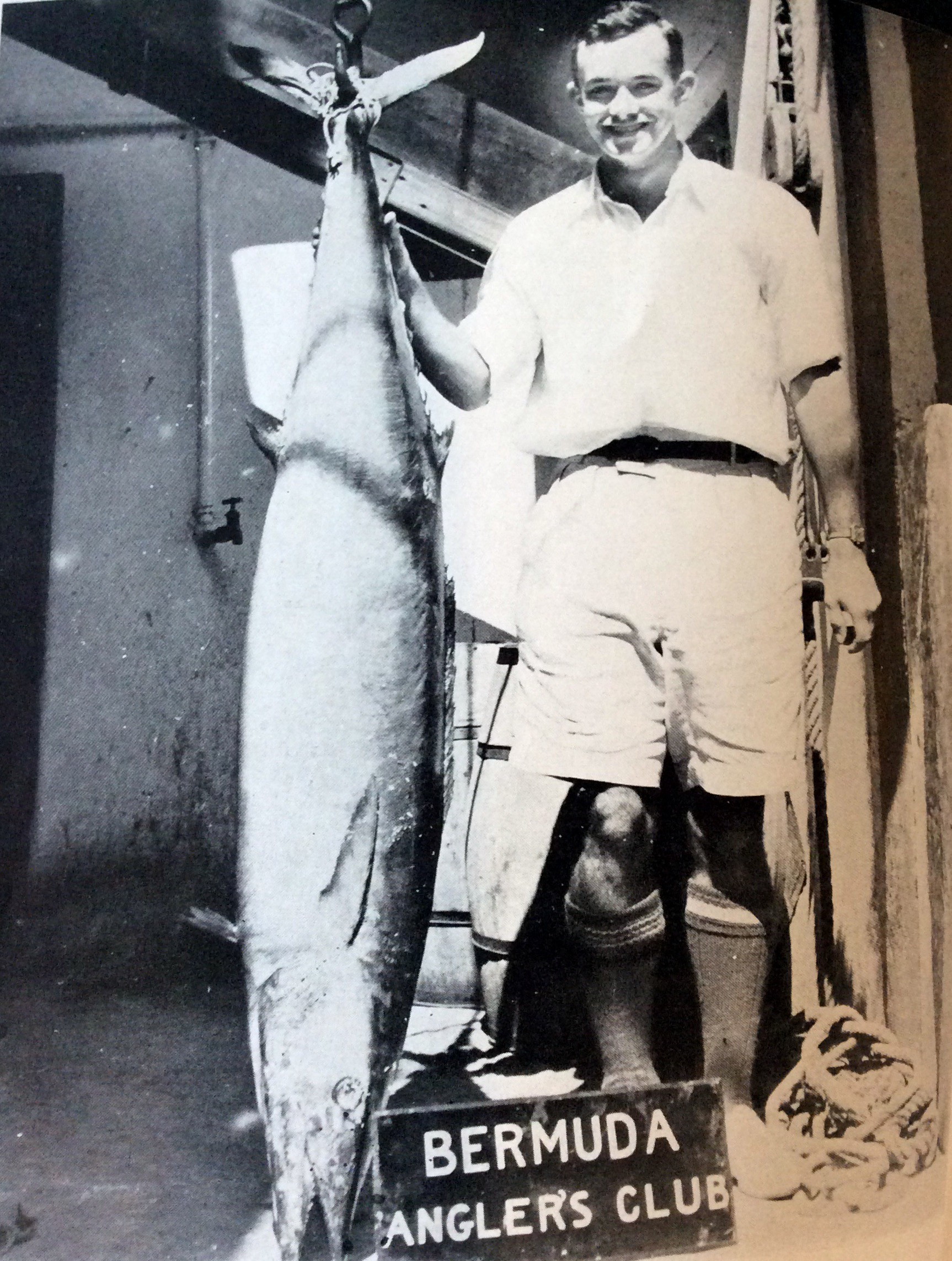 July 1939. “It took Edward MacRonald half an hour to boat this 52lb white marlin, the first of the year” 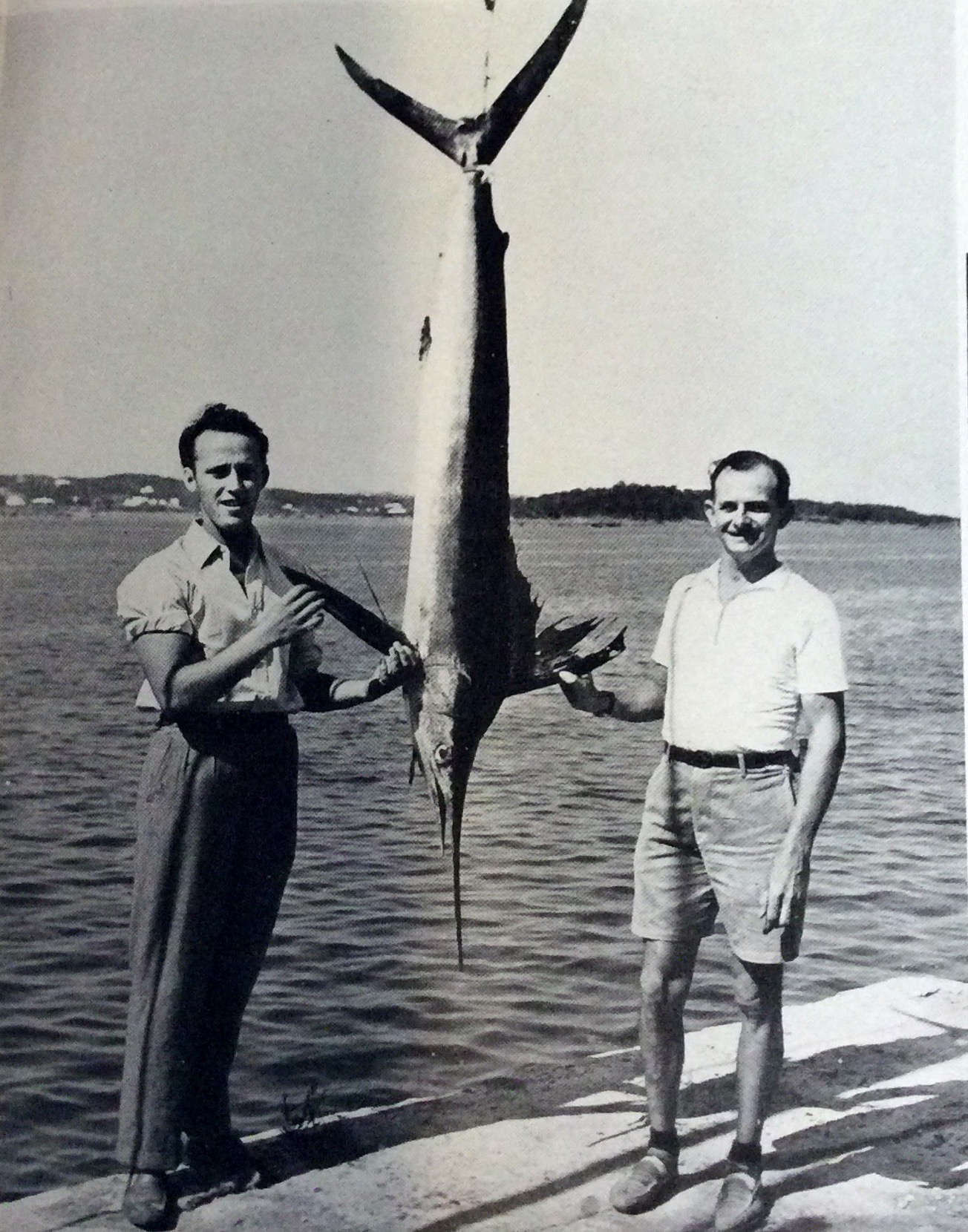 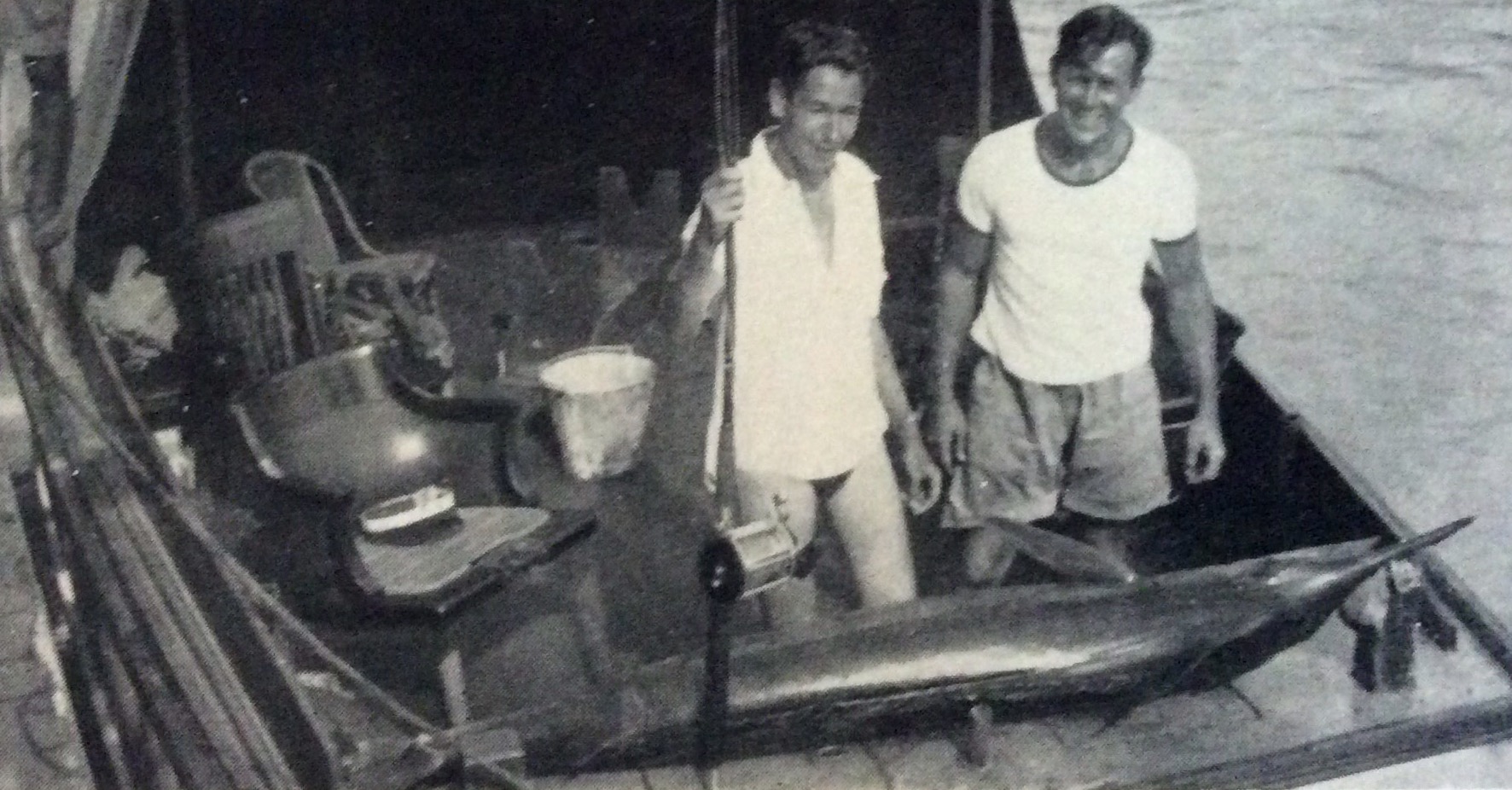 The four tournaments this July are: