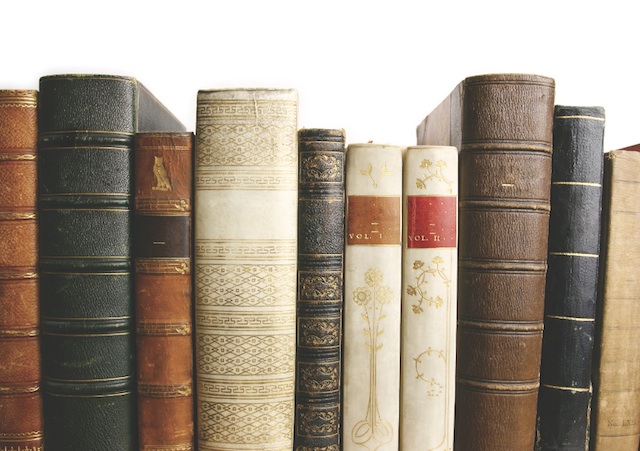 Books Every Bermudian Should Own

This comprehensive and beautifully photographed large-scale book chronicles the natural history of the island, explaining the various habitats, ecosystems, and geological formations to be found here. Any nature enthusiast will deeply enjoy the book, and any casual inquirer will have many of their questions about the island’s natural landscape answered.

This wonderful children’s novel by local author Nadia Aguiar is a Bermudian must have. The whimsical story tells of a group of children who become marooned on the mysterious island of Tamarind, the name taken from our very own Tamarind Vale, and must find their parents again. This high quality piece of writing truly shows the talent that shines from Bermuda’s shores.

This cookbook is invaluable to any Bermudian. It includes various local recipes explained so easily than anyone can replicate the delicious dishes. The book was released in 1976, and includes titles as delightful as “Never Fail Ladies Luncheon.” These delightful recipes have stood the test of time and won’t disappoint contemporary palettes.

This play by the famous playwright has been the subject of much conjecture. Though its origins are shrouded in mystery, many believe that the tempest that sets the first scene of the play was inspired by accounts of the wreck of the Sea Venture by its survivors. Additionally, the plot may have been influenced by subsequent disagreements between Sir George Somers, the governor of Bermuda, and Sir Thomas Gates, the governor of Jamestown, while one’s settlement thrived and the other’s starved.

This well researched book brings the history of Bermuda to the forefront, exploring how colonialism, military involvement, the space race and more influenced and were influenced by Bermuda in turn. With hundreds of images, the book allows readers of all levels of knowledge to step back in time and experience Bermuda’s roots.

Half Mile Down – William Beebe

This book has been commended for being of high cultural importance, influencing society as we know it, and it was written about events that took place in the waters off of Bermuda. Beebe pioneered a series of deep-sea explorations off Nonsuch Island in the 1930s, showing the world for the first time a glimpse of this alien landscape. The book is charmingly infused with Beebe’s sense of wonder for the unknown that any inquirer can understand.

The National Trust has produced this informative series of books for each parish. For anyone curious about the surrounding landscape, or structures that you might pass every day but which have been around for hundreds of years, these books are a must. The books tell interesting stories of Bermuda’s heritage and history through the places where people lived and worked.

For those interested in the paranormal, or simply the historical figures on island, this book is a captivating close account of ghost stories in Bermuda. It includes entries tied to many places on island from east to west, and tells the stories of the lives of specific individuals and their haunts.

This account of Nonsuch is like no other as it is written from the perspective of Dr. David Wingate’s daughter. Telling the awesome story of the how the nature reserve was established, and how all the Wingate daughters helped their father in his naturalists’ endeavors, Janet Wingate never loses the emotional sensitivity that comes from writing from the voice of a child.