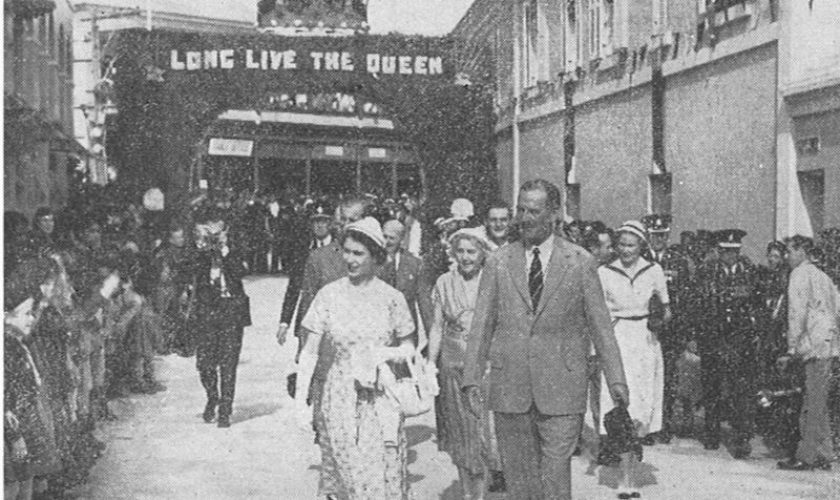 Do You Think Bermuda Is More British or American?

While our island is technically classed as a “British Overseas Territory”, there is an overwhelming American influence in Bermuda too. So what do you think: Is Bermuda more American than British or vice versa?

We have the Queen on our stamps and currency. Being a British Overseas Territory, we are ultimately governed by the Queen. To honour her, we include her picture on stamps and coins, and we even have a portrait of her in the airport. The names of royals come up in various buildings around the island, such as Fort Victoria and Queen Elizabeth Park.

Our currency is equal to the American Dollar because many multinational corporations have bases in Bermuda and prefer the Bermuda dollar for transactions. Also, the U.S. being our closest neighbour means we can more easily trade with them with an equal currency. 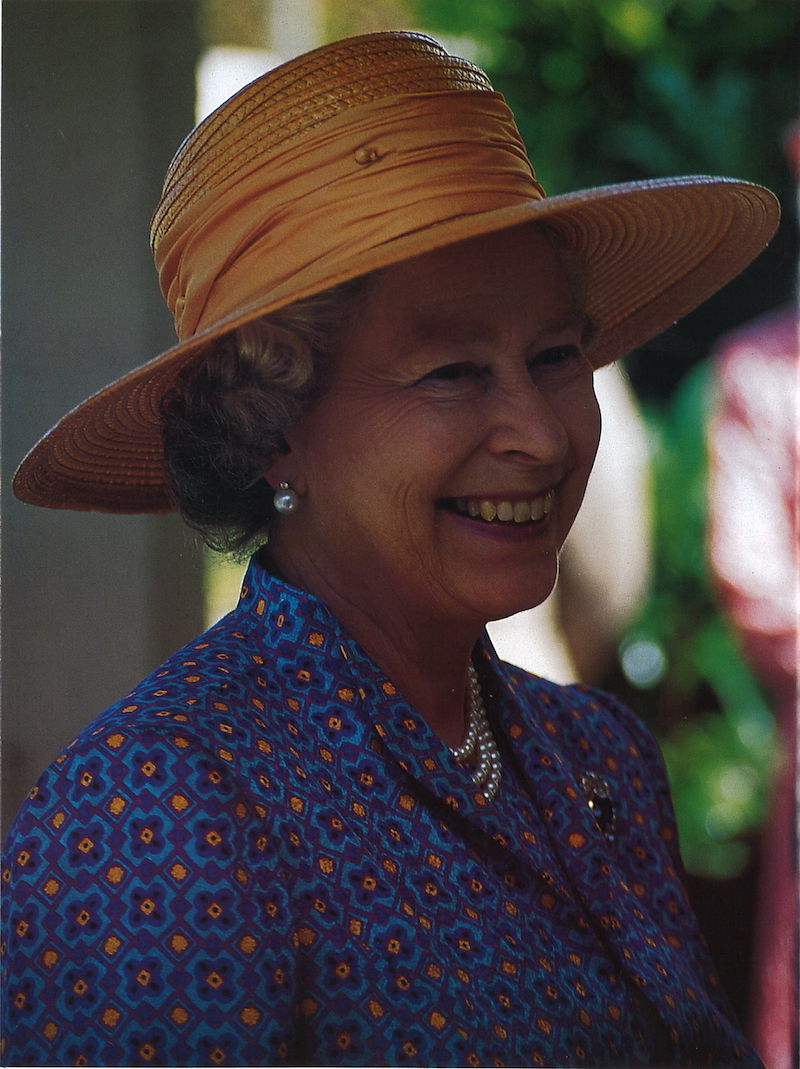 Bermudians can get British citizenship. As a Bermudian passport classifies you as a British Overseas Territory Citizen, that means you can apply for a British passport and receive consular support and protection from the UK.

Our health care is private. Like the U.S., there is no state run health care on the scale that the UK has in the form of the NHS. This means that health care costs are very high.

We have some British products in stores…With a dedicated Marks and Spencers an FCUK, and grocery stores that bring in Waitrose products, you’re definitely able to access British fashion and goods on island.

Guns are illegal here. Like in Britain, gun ownership is strictly prohibited. We still have problems with gang violence, but it’s extremely difficult to get a hold of guns on island.

We follow American holidays most of the time. Instead of following British observations of holidays like mother’s day, we follow the American calendar. In addition, due to the large population of Americans on island we often have events for the 4th of July and Thanksgiving.

We have a Governor. As we are a British Overseas Territory, our Parliament is more like the UK Parliament than the U.S. Congress, and we are ultimately presided over by the Queen’s representative on island, the Governor. 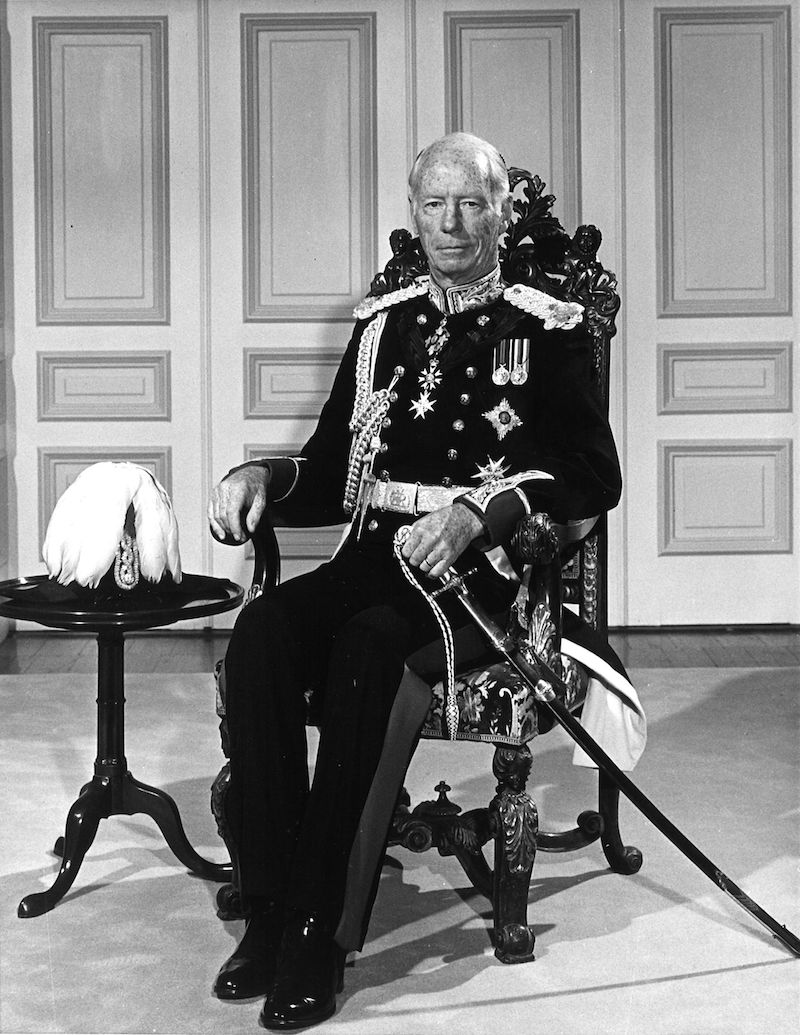 Most of us sound more like Americans than Britons. Of course accents on island vary greatly, but most of us sound more American in general, having more of an American accent with short ‘a’ sounds, and being more familiar with American slang than British slang. We would rather call a song “turnt” than to call it “a banger.”

We get mostly American channels. Unless you have an Ex-Pat TV box, most Bermudian cable networks show American channels, one hour later than the shows air in the U.S., due to the time difference.

Most of us have a kettle in our homes. In the most British fashion, most of us see a kettle as an integral part of the kitchen. Besides being used to make tea, quickly boiled water is useful for a cooking many meals and a multitude of household tasks.

Tipping highly is expected. Because Bermuda is a relatively affluent country, high tipping is expected. This is in contrast to the UK, where tipping is rarely expected. Bermuda is unique in that tipping of grocery packers and gas station attendants is expected – in fact, having these jobs at all is pretty unique to Bermuda.

Our laws are closer to British ones. Our laws are based on the common law legal system of England and Wales, but some laws are influenced by U.S. legal practices.

Community is important to us. In Bermuda, community is paramount. Like the U.S. we are very friendly, and can start conversations with anyone. This is probably where we are most far away from our governing country; we are tight knit and make it a top priority to get to know each other. 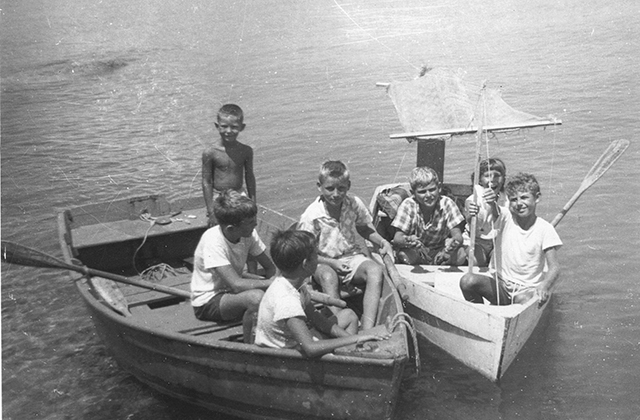