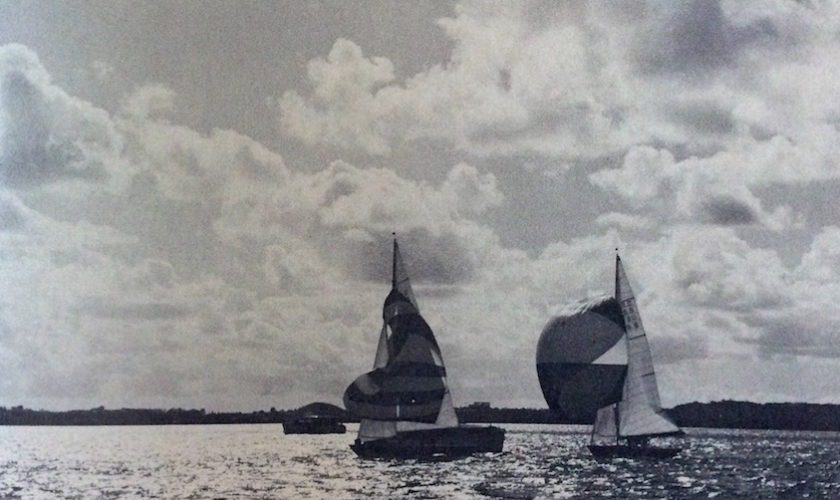 It was Bermuda’s 350th year and the Bermudian’s 30th year of publication so the magazine reflects this year fondly. July was a standout month, full of activities and events, and of course, in traditional Bermuda fashion.

With His Excellency the Governor, the Prince leaves the Sessions House in the state landau 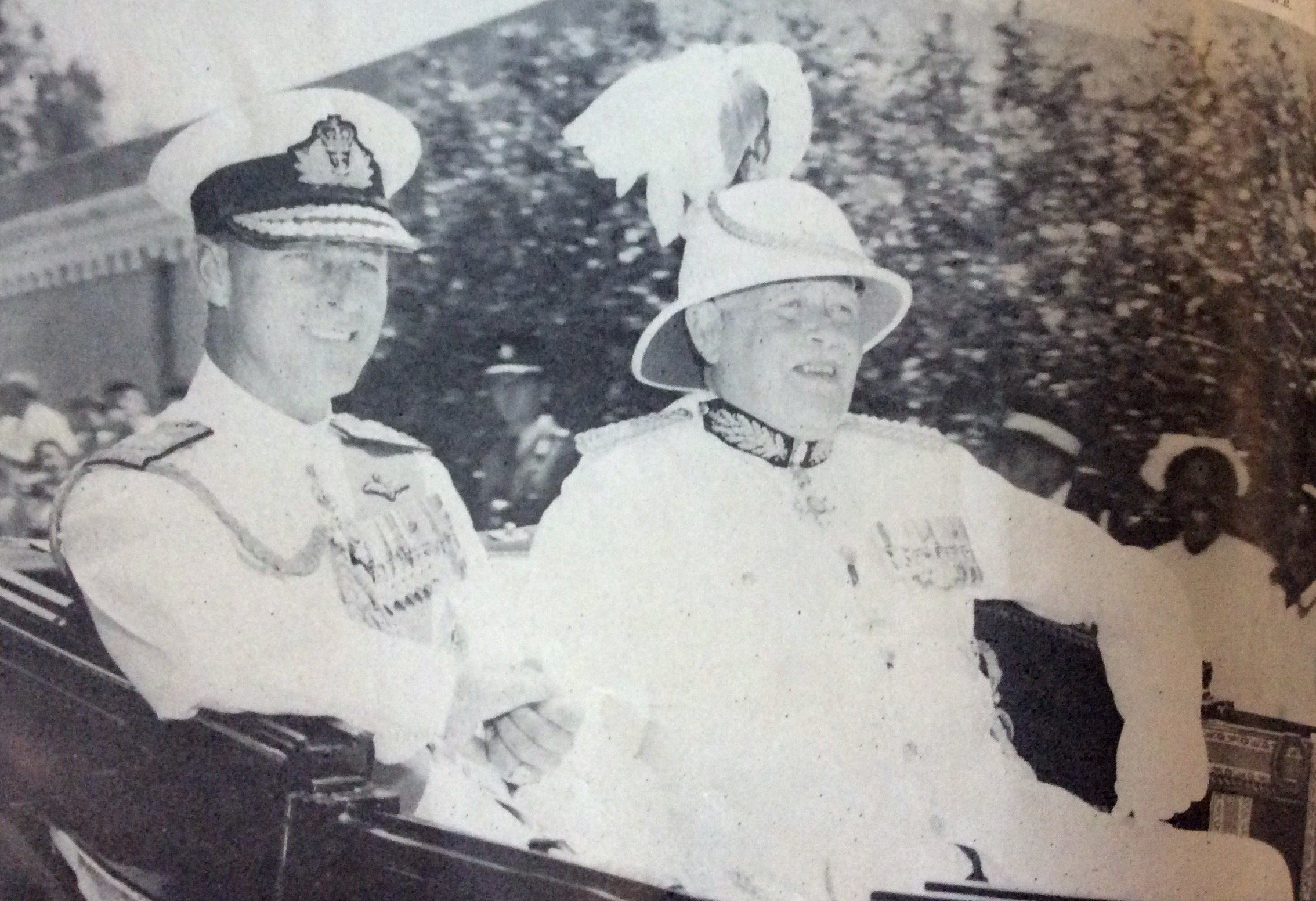 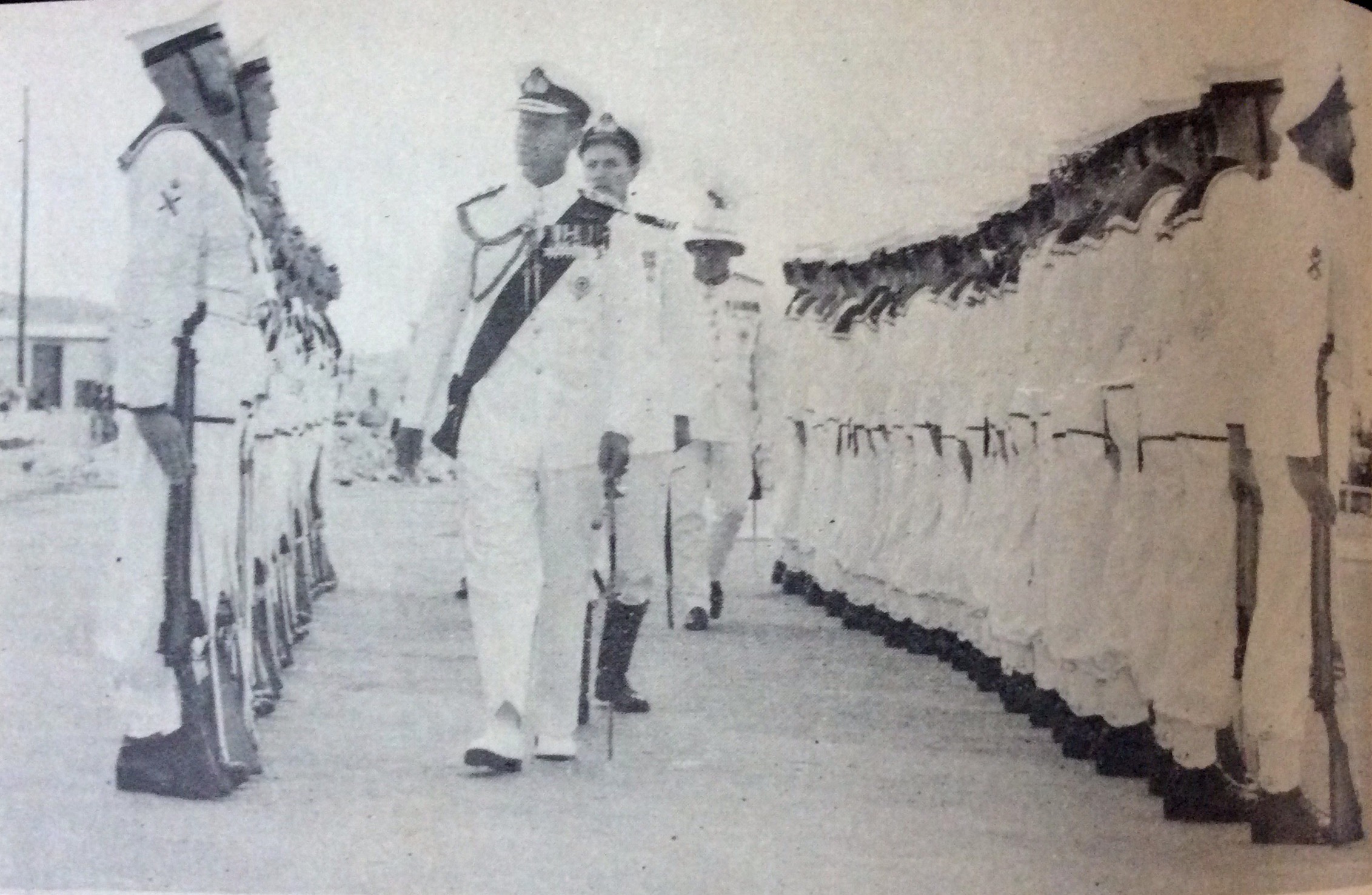 Meeting members of the Corporation of Hamilton and their wives 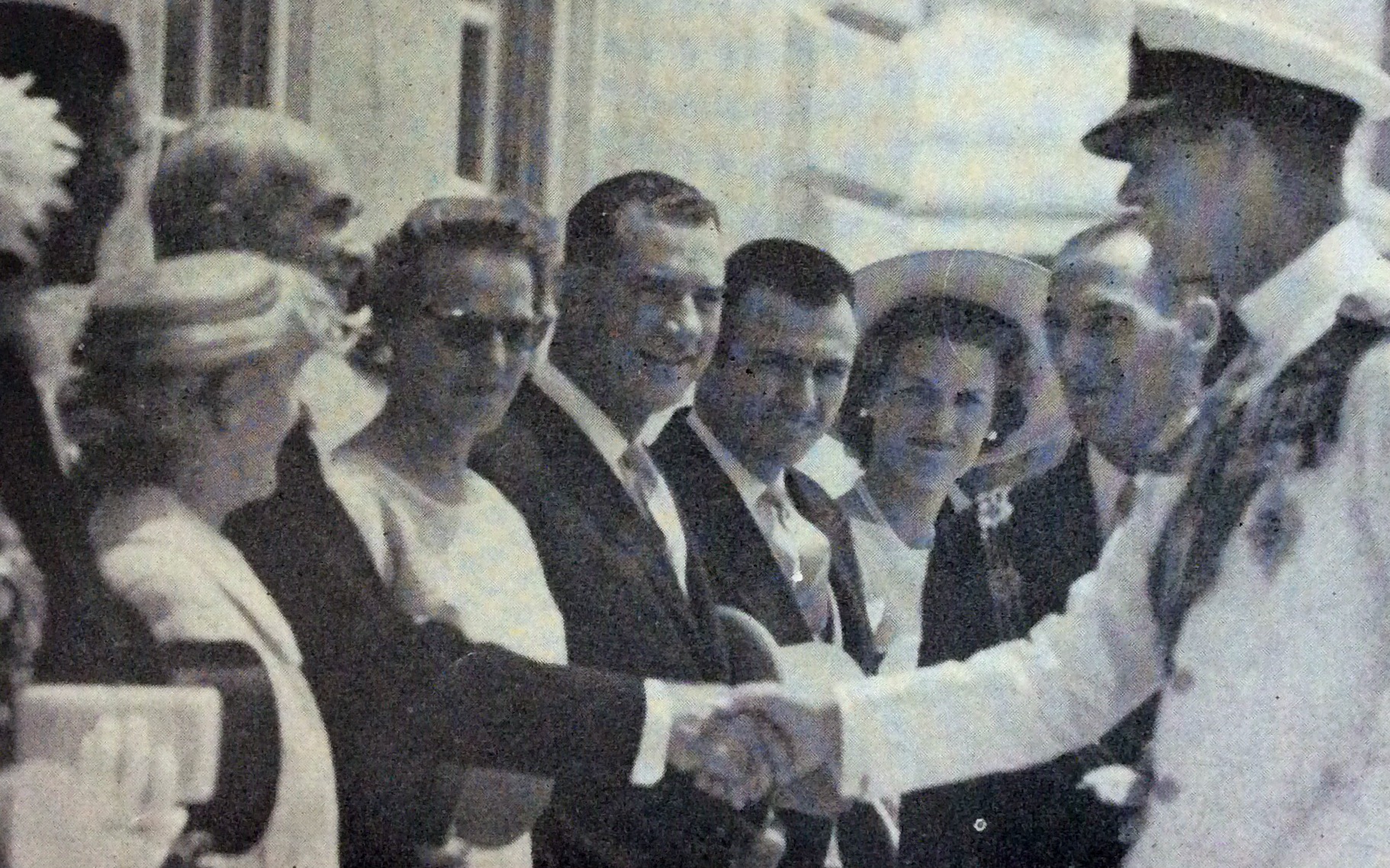 The Prince makes his reply to the formal welcome in King’s Square and inspects the local defense forces (left). 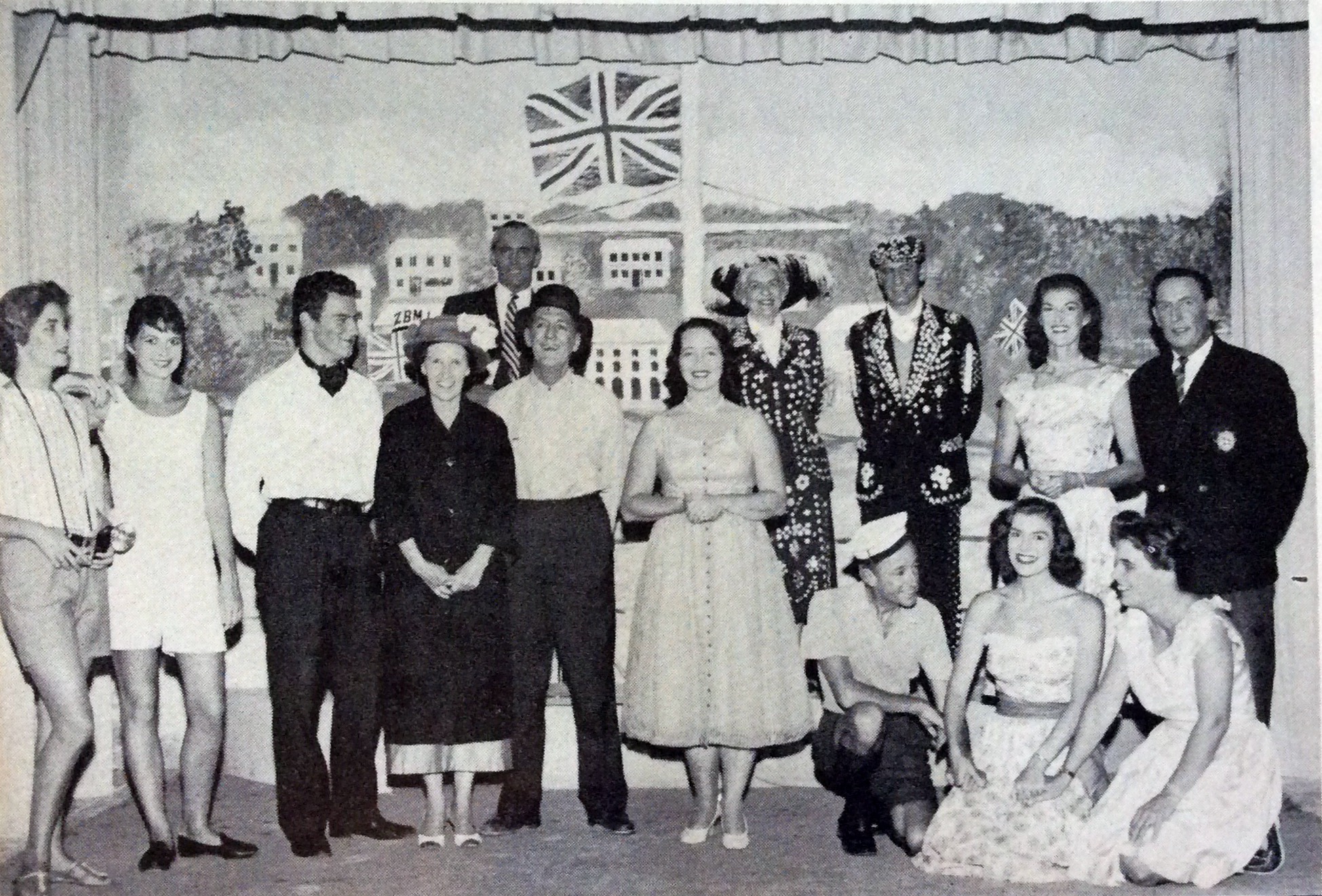 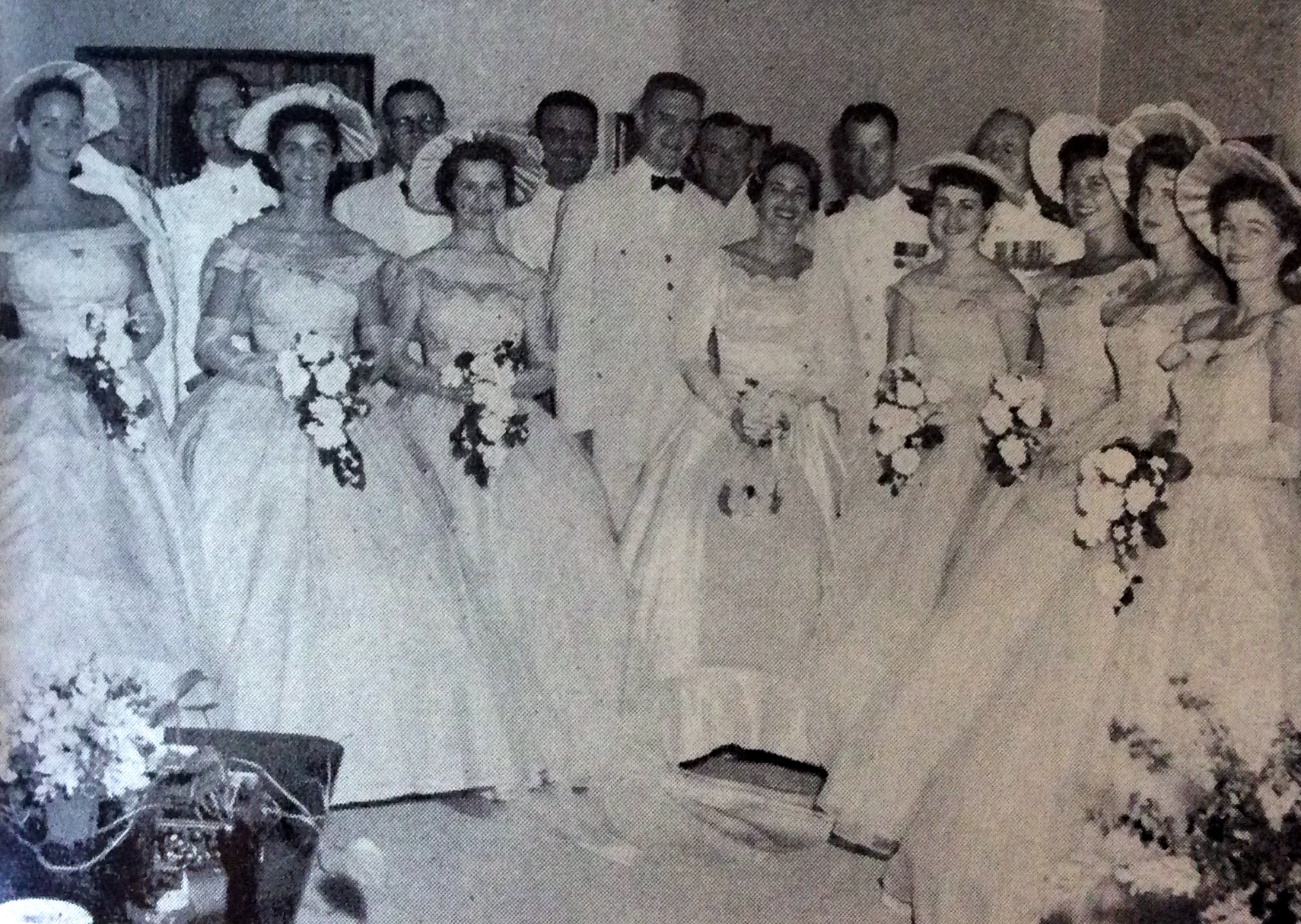 The Cover of the July edition, which featured much anniversary content 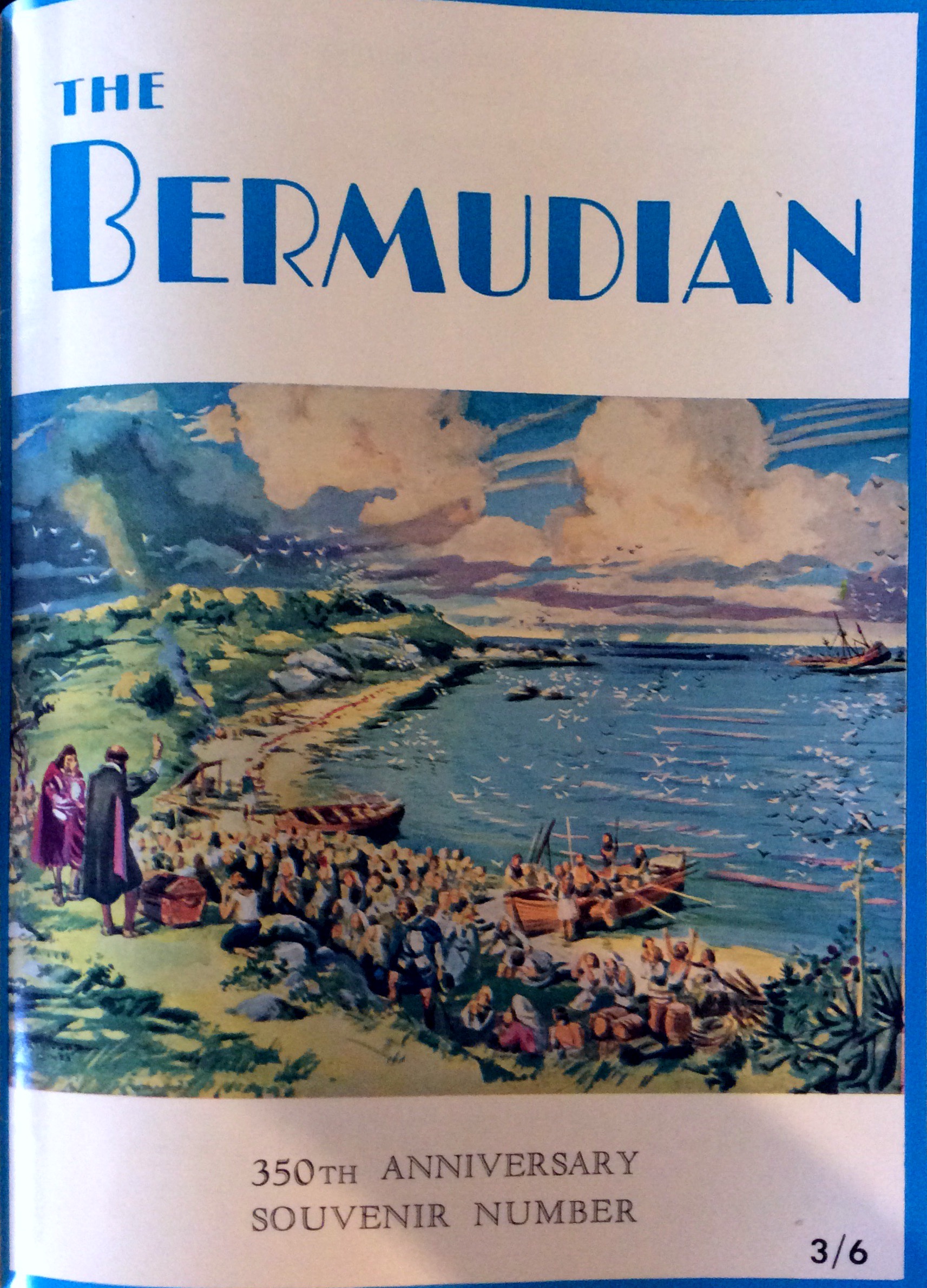 Sir George Somers landing at the eat end of the Islands after the wreck of his ship. (From a woodcut by Caton Woodville) 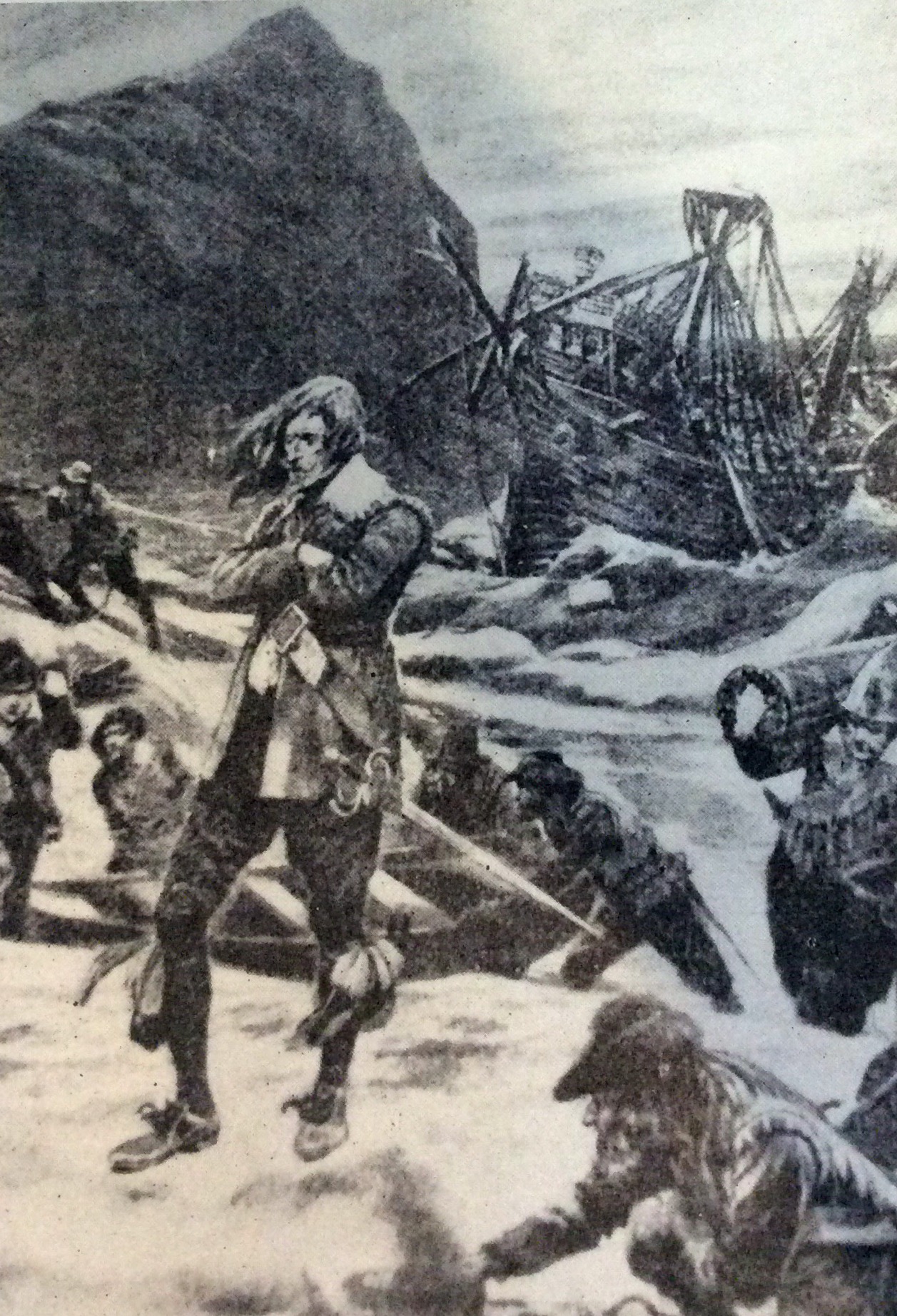 Street scene in St. Georges in the 17th century 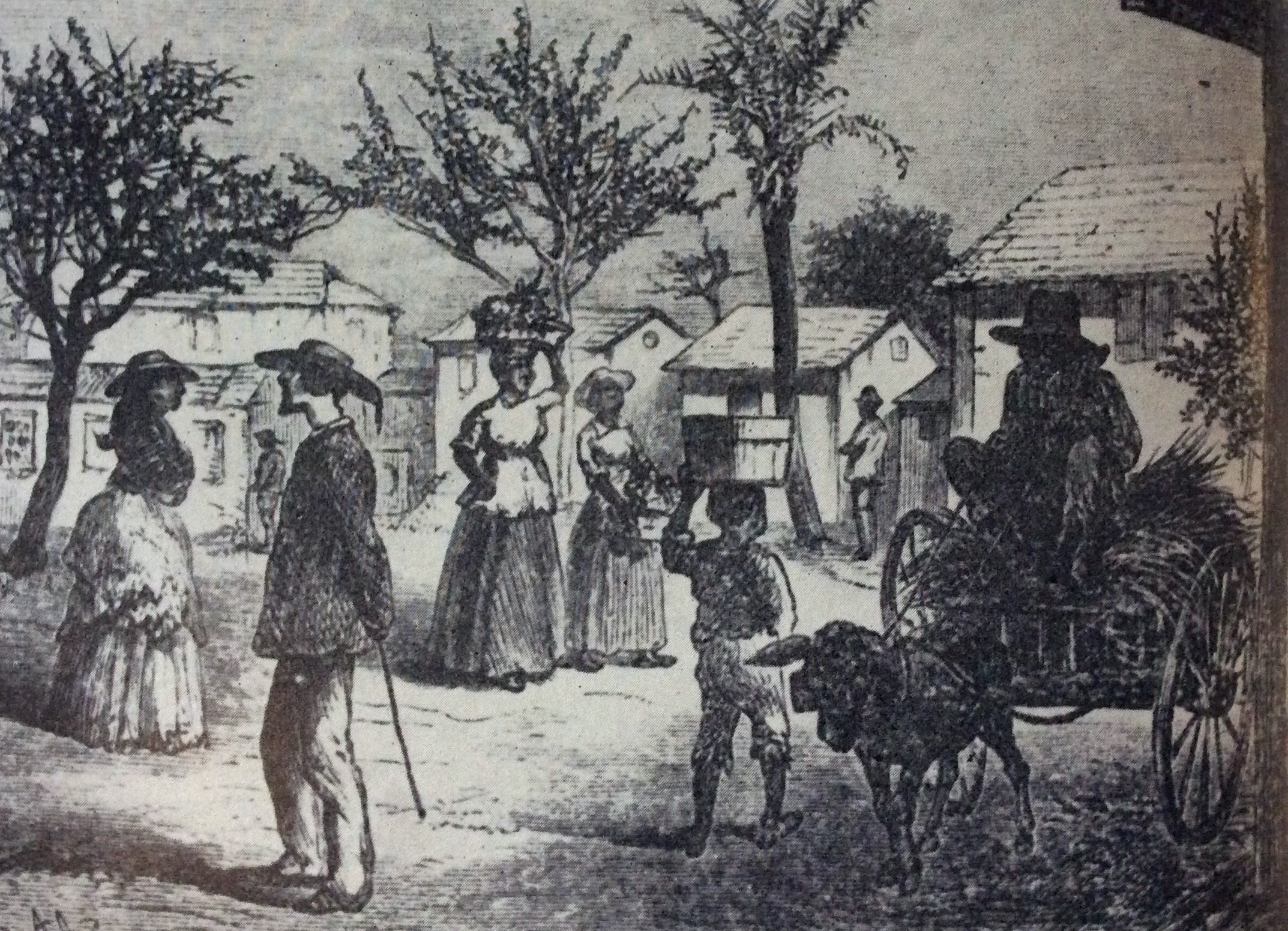 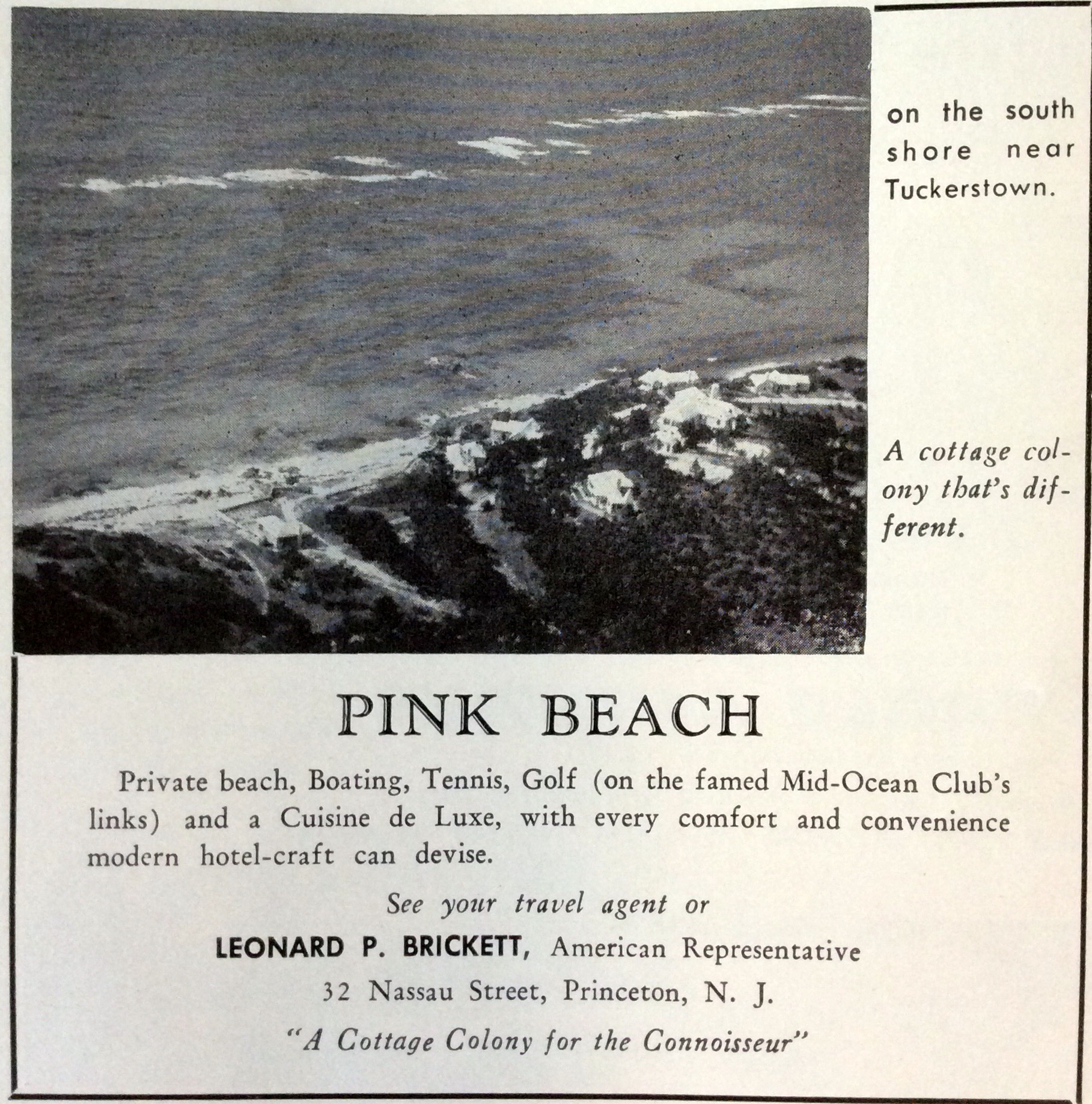 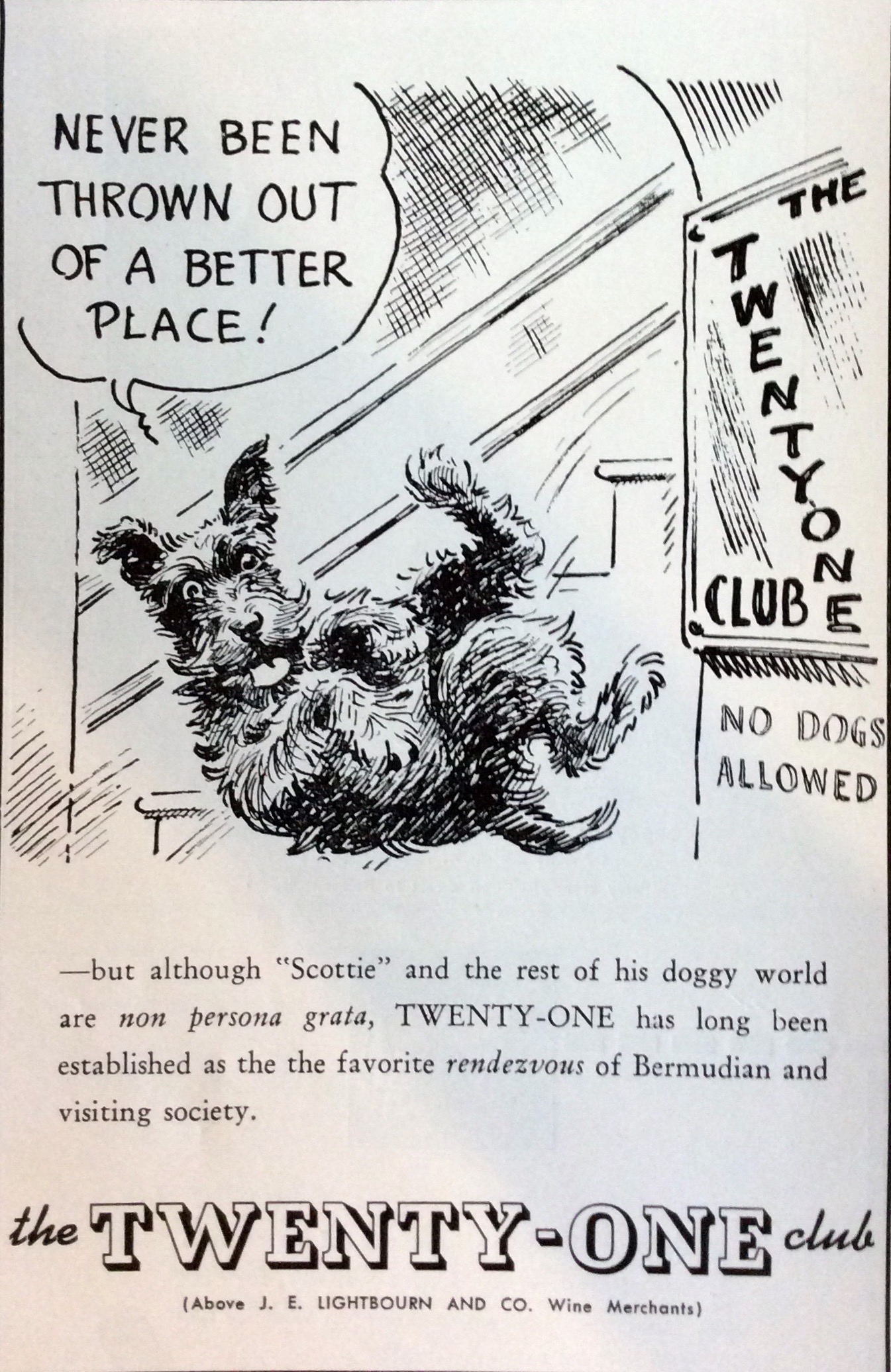