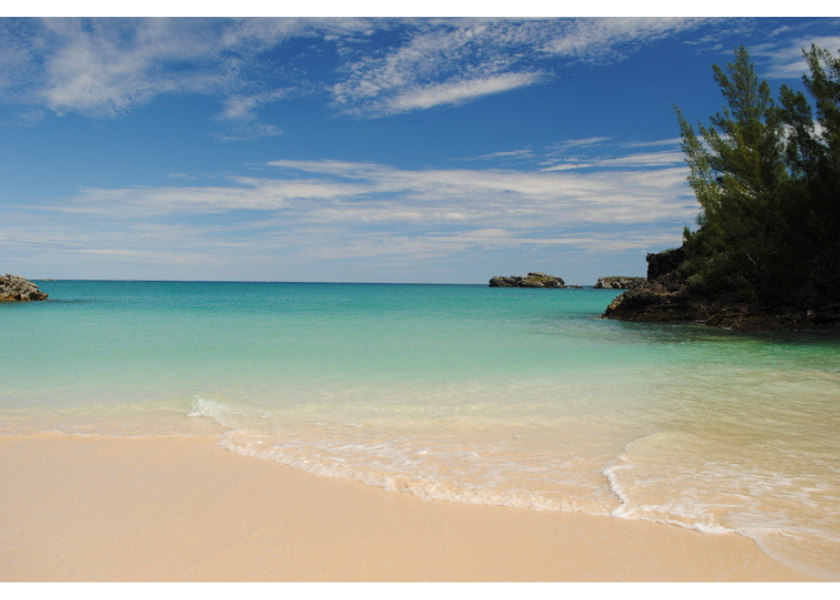 Make the Most Out of Your Visit to Cooper’s Island

Cooper’s Island was only connected to St. David’s Island in 1944, when U.S. military activities on island caused it to be developed into a base.

At this time, Cooper’s Islands was closed to the public and fifteen ammunition storage bunkers were place within its grounds. After World War II was over, the U.S. military stopped occupying the Cooper’s Island base. It was subsequently used by NASA as a tracking station to gather data from spacecraft and satellites. In 1997, the tracking station become obsolete as technological advancement meant there was no use for an on the ground data collection point. In 2001, Cooper’s Island was given back to the Bermuda government and is now a beautiful beach and nature reserve.

What to Pack
Going to Cooper’s Island requires a lot of walking, as cars cannot get in past a certain point near Clearwater Beach. It’s advisable to make a day of it, and bring a cooler of food and drink with you. Don’t forget to bring a beach blanket, towels, bathing suits and a mask and snorkel. When planning a day at the beach, always bring a hat, sun block, and plenty of water.

Beaches
There are four beaches within the Cooper’s Island property, but we would recommend skipping the first one you come to (a very small beach concealed by a hill) and spending the most time at the long bay on your left as you walk on the tarmac path, and the smaller one on your right.The smaller beach can be reached after walking through some low shrubs, and is horseshoe-shaped, facing Nonsuch Island. This beach is often full of a rich treasure of beachcombing finds. Seabeans are particularly common on this beach – check out our seabean article to learn more.

Snorkeling
The long bay to the right is a rich sea grass habitat, and the protected islands stretching out from the point are bordered in the water by rich and clear coral reefs. Notable animals you might see include arrow crabs and nimble spray crabs, as well as smooth trunkfish, lobsters, and West Indian top shells.Cooper’s Island offers a spectacular rim reef snorkeling experience, with large, hard, brain and mustard hill corals.

Water visibility is very good, as the reefs are inshore and protected. In some places, the shore drops down sharply into deep pools, home to larger schooling fish like snapper, chub and grunt.After the population was almost decimated due to overfishing, the West Indian top shell has made a fantastic comeback, especially at Cooper’s Island as the islands where they stick to the high-tide lines are protected and no boat or person is allowed to land there.

The resurgence of top shells has also allowed for a population surge in hermit crabs, as they can only survive when there is an abundance of disused top shells present – these are the only shells large enough to support hermit crabs in Bermuda. 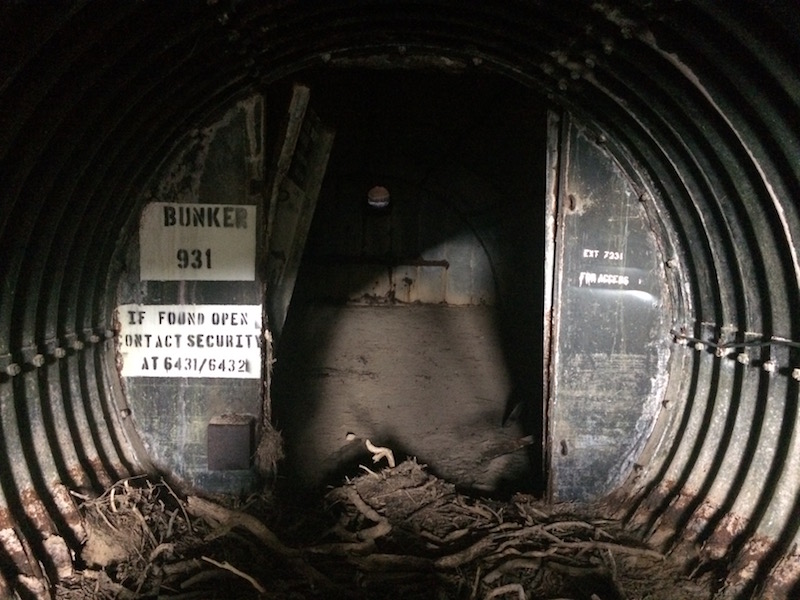 Bunkers
As mentioned in the history of Cooper’s Island, the reserve used to be a U.S. military base. As part of the occupation’s developments, several corrugated steel semi-circular bunkers were installed in the cliff sides. Some of these bunkers can still be seen today, and bear no trespassing signs. They were once used to store weaponry and ammunition, and are completely empty inside today. It’s interesting to explore the hidden entrances however, and if you have some time at Cooper’s Island, see if you can find all fifteen.

Wildlife Observation Tower
The remains of the NASA radar tracking building still stand and are now used as a wildlife observation tower at the point of Cooper’s Island. Here, you have a good vantage point of Nonsuch Island, where cahows may be seen at the right time of year. Other birds such as shearwaters can also be seen by the dedicated birdwatcher with binoculars. Looking into the ocean below, you can sometimes spot larger parrot fish, and on the horizon, even sometimes spot a whale.Inside the tower, there is various information on the important flora and fauna found around Cooper’s Island.

Park
The rest of the park, found by following trails beside the smaller beach, provides a great spot for walking and cycling. The coastal paths are full of military bunkers, and you can spot lizards basking on sunny surfaces. In addition, closer to Clearwater beach, the reserve includes a restored pond and salt marsh, complete with a boardwalk. The marsh is a have for birds, and you can spot herons in the trees and killifish in the water.