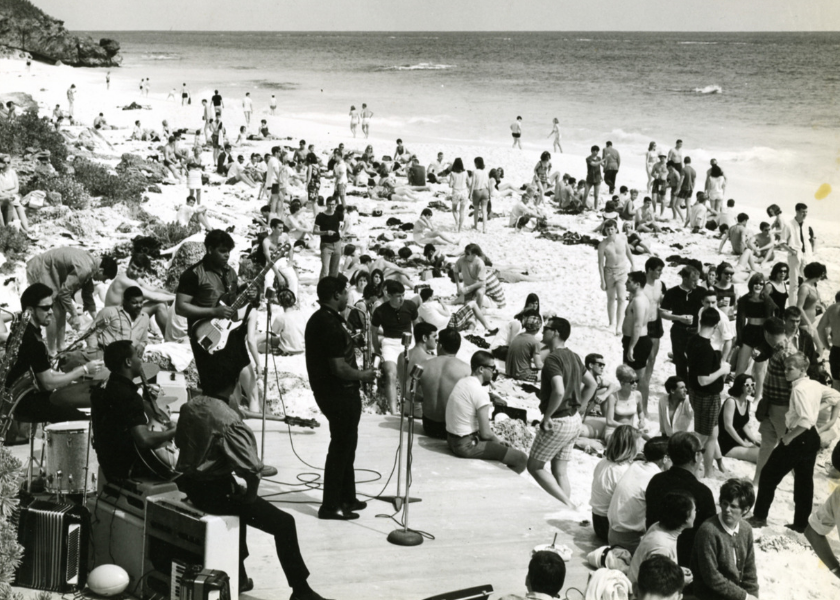 More Things We Miss About Bermuda!

Are there others we can add to the list?

The Forty Thieves
This iconic Hamilton club was at its most popular in the 60s. Run by Terry Brannon, it was one of the first clubs to be open to both blacks and whites as the island was still suffering through the effects of racial discrimination.

The club was on Front Street East, near where the Supermart stands today. It had a huge circular bar, and was painted in an Aladdin’s Cave theme. It attracted many famous artists from around the world, some very early on in their career, including Aretha Franklin and Louis Armstrong.

During Bermuda College Weeks, the line out the door of the club went around the block. The dress code was jackets and ties for men, and long gowns for women. The club closed its doors in 1988. At this time, tourism in Bermuda was dwindling, and it was less financially viable to get top talent into Forty Thieves. Visit this informative site for more information on the Forty Thieves.

College Weeks
Who could forget Bermuda College Weeks? The Bermudian had photo spreads of it every year, which appeared frequently in the magazine. The tradition of college students coming to Bermuda from the U.S. started in 1935, flocking to Bermuda’s shores for this Spring Break party. They stocked up on alcohol, packed the beach’s shores, and listened to the Bermuda Strollers on Horseshoe Bay. Have a look at this vintage Sports Illustrated article on the subject!

The Weeks were packed with fun in the sun, and entertainment – from Gombeys, to boat cruises, to limbo competitions. The U.S. visitors also held various sports competitions, and elected a “Miss College Week in Bermuda.” When the heyday of Bermudian tourism ended, College Weeks ended too. 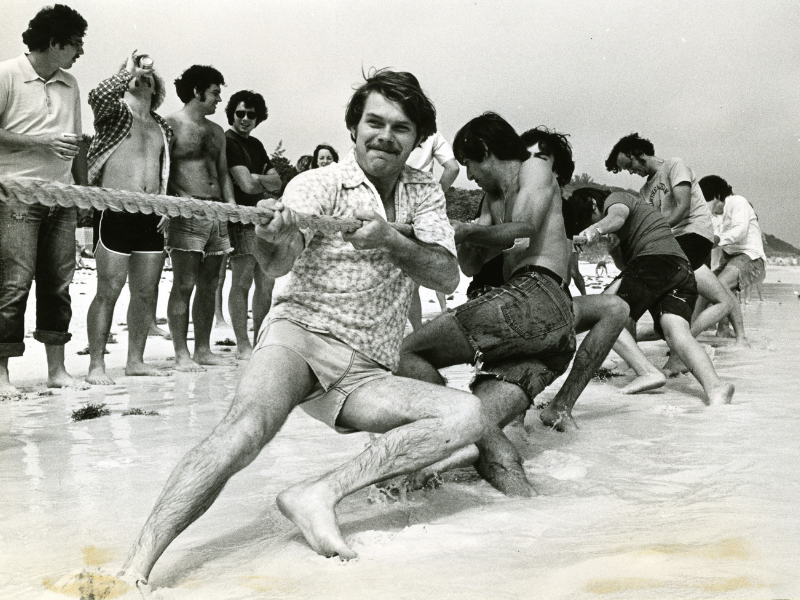 Rum Runners
This restaurant and bar was thriving in the 80s. In the day, tourists would come in for a little bit of fish chowder, and at night, locals would party until 1am. In a 1993 article in the Royal Gazette, the owner of Rum Runners lambasted the liquor legislation at the time, which required the kitchen to stay open as long as the establishment served alcohol. Unfortunately, a few years later, Rum Runners had to close due largely to the economic downturn.

Talbot Brothers
One of the first Bermuda-bred Calypso music groups, the Talbot brothers exploded into popularity from the 1940s to the 1960s. With six black members (all family), they did a great deal to break down barriers between races in Bermudian entertainment.

They first performed at a church, but later became popular with the families of Tucker’s Town for private parties. Their songs were funny and gentle, mostly focusing on the island’s political issues, and love songs. Bermudians may remember “Bermuda Buggy Ride,” or “De Mongrel.” They had amazing stage presence, and often involved the audience in their songs.

They were in high demand in Bermuda, exploded in popularity abroad and they played many shows in the United States. As the band grew older, they stopped performing over time, and the last living member passed away in 2009. 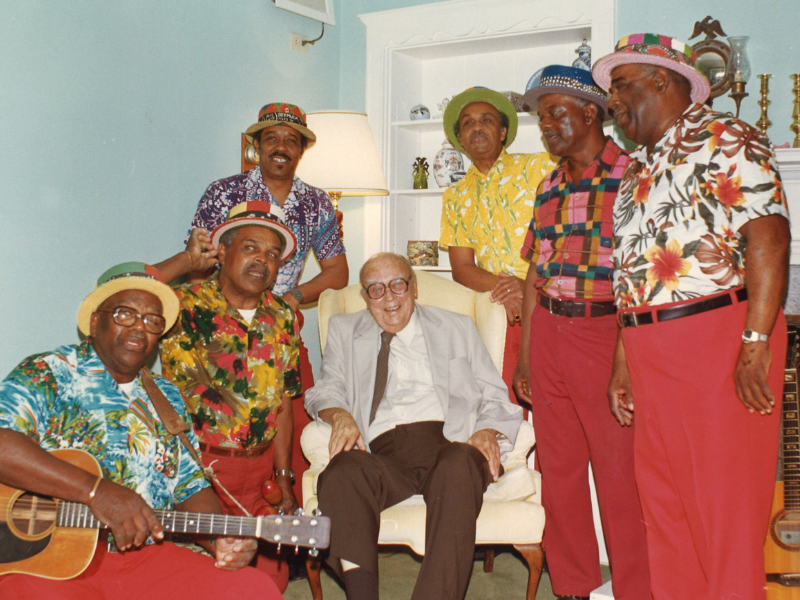 In the 1985, the U.S. navy occupied most of St. George’s parish and manned a NASA tracking station. As a result of their occupation, the area became American soil, and they brought with them their very own McDonald’s. The area was closed off to Bermudians, but occasionally it would open so that Bermudians could eat at McDonald’s.

The base – and the restaurant – closed in 1995. Maybe it was for the best, but we still miss that wonderful, greasy food.

Fireworks
In 2017, in a very Bermudian turn of events, the only licensed firework operator in Bermuda decided to quit the business. As a result, no fireworks were set off for 2018’s new year celebrations on island. Many events are not the same without fireworks – like the boat parade, the fourth of July, and of course, New Year’s Eve. Hopefully someone will take the reigns on fireworks displays soon!