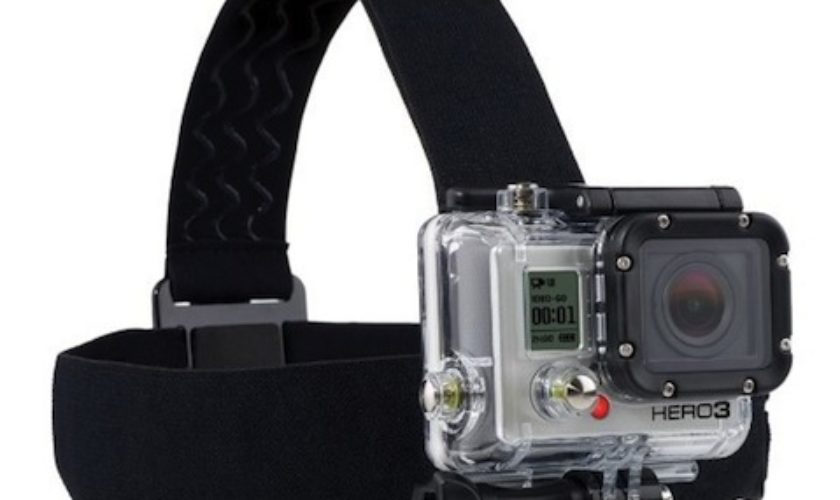 What better way to revel in the madness and chaos of Non-Mariners than to strap a GoPro to your head and record everything? That’s exactly what I did at this year’s raft-up, hoping to capture the day’s events and shenanigans. What I got was much more than I bargained for. Apparently when you have a camera mounted to your head it give people permission to go fully crazy and do things they wouldn’t normally do. I weeded through the four hours worth of footage and put together a video highlighting the best moments from the day, leaving out some of the crazier scenes.

I filmed the entire video with my GoPro Hero3 ($499 from P-Tech), which I mounted to my head with the head strap pictured below (about $30 from P-Tech). Pick up one for yourself and start documenting your days out on the water. Even though some of it might be a big cringe-worthy, no one can question that it’s totally worth it! 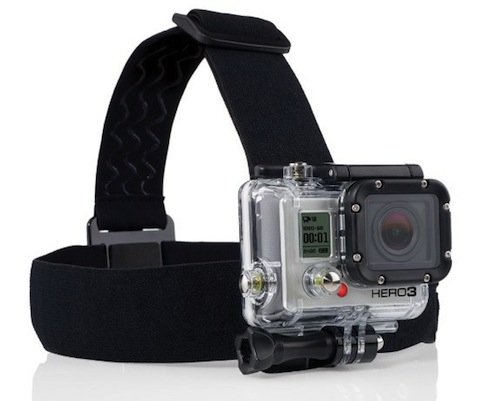