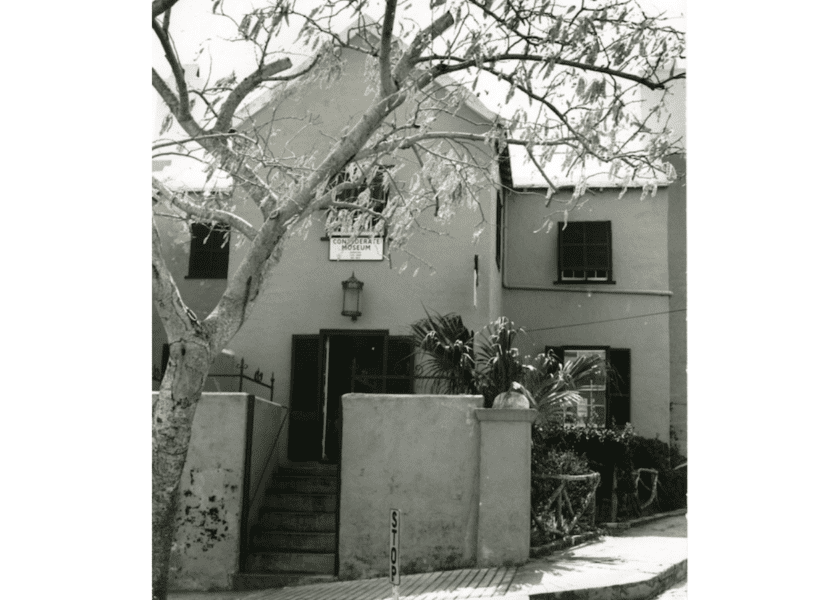 Places to Discover: The Globe Hotel

You may not realise that during the American Civil War, Bermuda was central to Confederate blockade-running efforts, thanks to its excellent harbours and proximity to Southern ports. Now the Bermuda National Trust Museum, The Globe Hotel, occupies one of Bermuda’s oldest stone buildings, dating back to 1699. The property sits just north of King’s Square in the Town of St. George’s.

Before it became a hotbed of activity during the American Civil War, however, it was originally erected as a governor’s mansion for Governor Samuel Day around 1700.

Bermuda’s strategic position in the North Atlantic made it the perfect liaison helping Confederates trade with England – who had officially declared itself neutral – and coordinate the surreptitious flow of guns, ammunition, and war supplies. This relationship is detailed in a permanent exhibit called “Rogues and Runners: Bermuda and the American Civil War.” Among the items on display is a rare copy of the Great Seal of the Confederacy, which was smuggled through the island.

By the mid-19th century, the building became the Globe Hotel and throughout the war served as the headquarters of Confederate purchasing agent, Maj. Norman S. Walker.

One of the more colourful guests of the hotel included Southern belle Georgiana Walker, whose husband served in Bermuda as a Confederate agent sailing on blockage runners. Mrs. Walker kept a diary during her stay at the Globe Hotel and later in their cottage home during the Civil War era. You can read more about her diary here: Georgiana’s Journal.

The Bermuda National Trust later acquired the historic building and opened it as a museum in 1961.