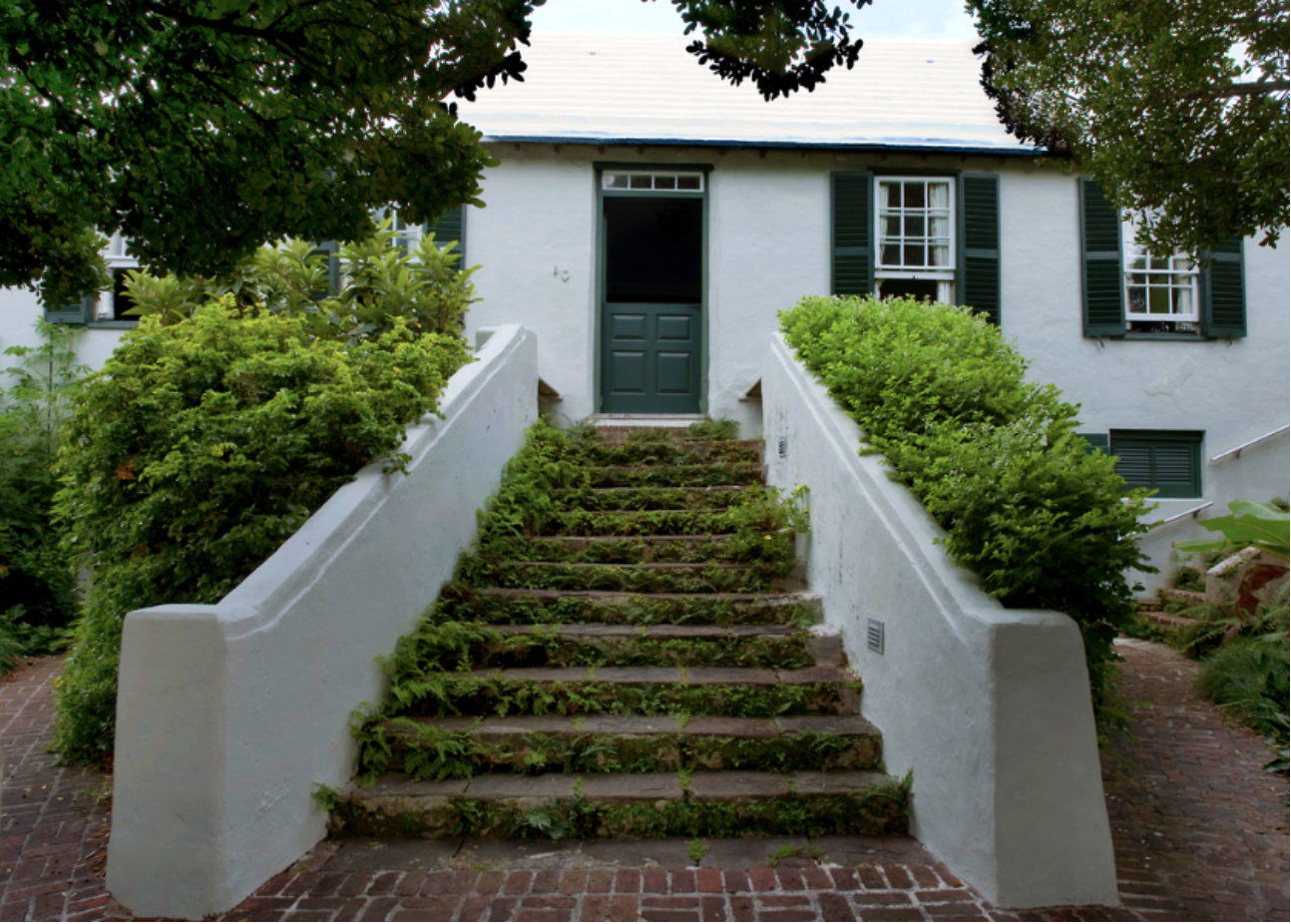 Built in 1731, the St. George’s Historical Society Museum is one of the oldest buildings in Bermuda. It was formerly a private home once known as Mitchell House, built by a merchant named Walter Mitchell and owned by his descendants for the next century. The Historical Society of St. George’s took over the property in 1922 and converted it into a museum. Here are five things you may not know about this Bermuda attraction in the Old Town.

The St. George’s Historical Society Museum/Michell House Museum is located at 3 Featherbed Alley and is open throughout the year with changing hours based on month. Call 297-0423 for up-to-date information.