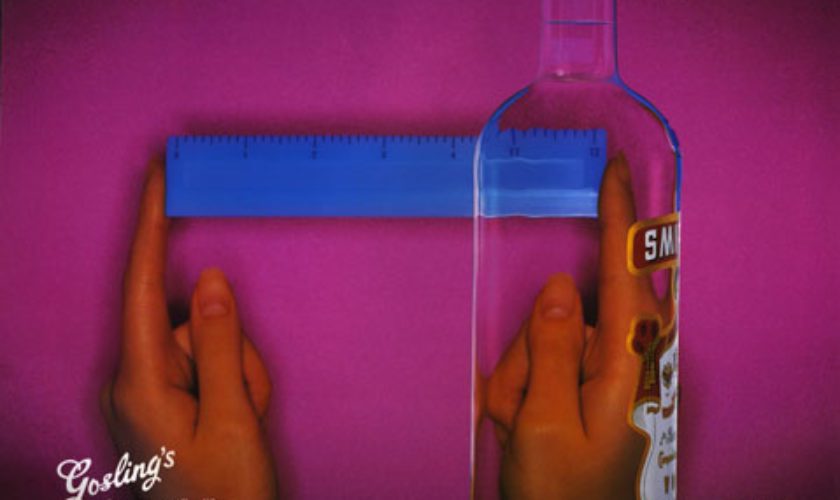 Where would we be without Gosling’s? For one thing, Bermudians wouldn’t be as lively. There would also be an empty space on the corner of Front and Queen Streets in place of the building Gosling’s has called home since before 1857.

If we take the time to really think about the impact Gosling’s has on Bermuda, it really is astonishing. Locally, there would be many a sober night without Gosling’s rums and international brands of liquor. As the island’s largest exporter, Gosling’s has contributed greatly to Bermuda’s globalization.

Whether it’s the Black Seal that tickles your taste buds, or one of their many international brands, no Bermuda tradition, celebration or fete would be complete without Gosling’s Ltd.

We’re proud that for as long as The Bermudian has been in publication (since 1930), Gosling’s Ltd. has appeared within the pages of almost every issue. Here we take a look back at vintage Gosling’s advertisements from The Bermudian magazine and celebrate their boozy history.