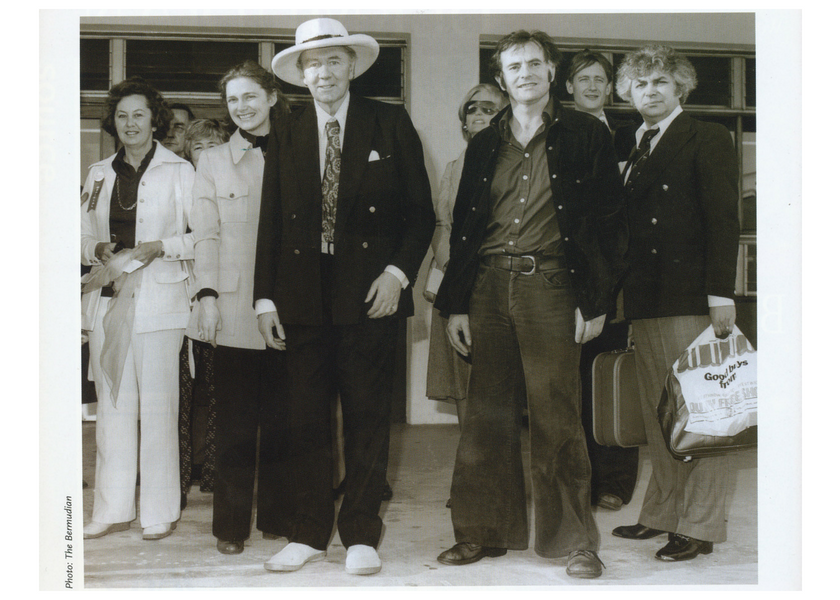 This almanac was first published in The Bermudian in February 2003.

On February 7, 1953, the Imperial Order of the Daughters of the Empire held an Elizabethan fair at Hamilton Hall in Number 7 Shed, Front Street. The two shillings and sixpence admission covered a ‘Tudor Elizabethan bill of fare for mid-day dinner’ as well as a variety of performances. The Kitchener Junior Chapter performed Elizabethan country dances while a masque, ‘The Queen Looks West,’ was also presented along with Elizabethan music and madrigals. The fair was most likely in anticipation of the coronation in June 1953 of Elizabeth I’s namesake, the current Queen.