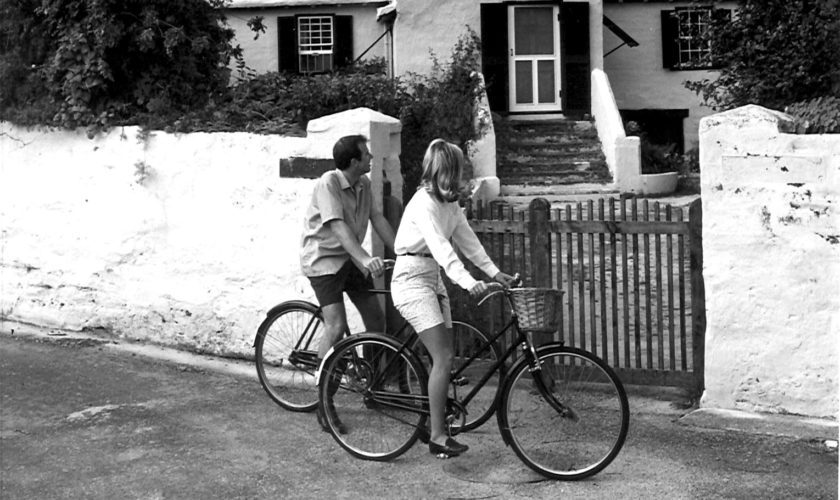 Tourist In Your Own Town

Fort Albert, St. George
This off-the-beaten-path site, on the fork between Government Hill Road and Old Military Road, has a rich history in Bermuda’s military and cultural past. The large fort was carved from limestone at great expense to the British army, and was named after Prince Albert. Interestingly, historical documents of the fort’s original design exist, preserved in the documentation of an American spy sent to investigate British weaknesses. After the prominent fort fell out of military use, it was made into a nightclub and has since been abandoned after the demolition of the nearby Mid Ocean Club hotel, still preserving the intricate limestone corridors as well as a wooden bar and discarded liquor bottles. The fort can be accessed at visitors’ own risk, as it is not maintained for public use. Various wooden hatches leading to the basement of the fort have rotted away, posing a safety hazard, but the prudent explorer will enjoy mapping the unlit, winding rooms, filled with memorabilia from the fort’s colourful history.

Bailey’s Bay, Hamilton Parish
The addition of the Bailey’s Bay bridge extends existing railway routes across the old pylons over the water. This has created a fabulous unbroken stretch of railway trail from Crawl Hill to Coney Island. This beautiful stretch of railway trail is all coastal, and leads walkers over waters popular for turtles and under skies filled with long tails. Your family will have so much fun traversing the extended hike and looking into Bailey’s Bay from the wide bridge. Why not walk all the way to Coney Island Park, and explore the landscape or have a swim and a picnic by the lagoon? 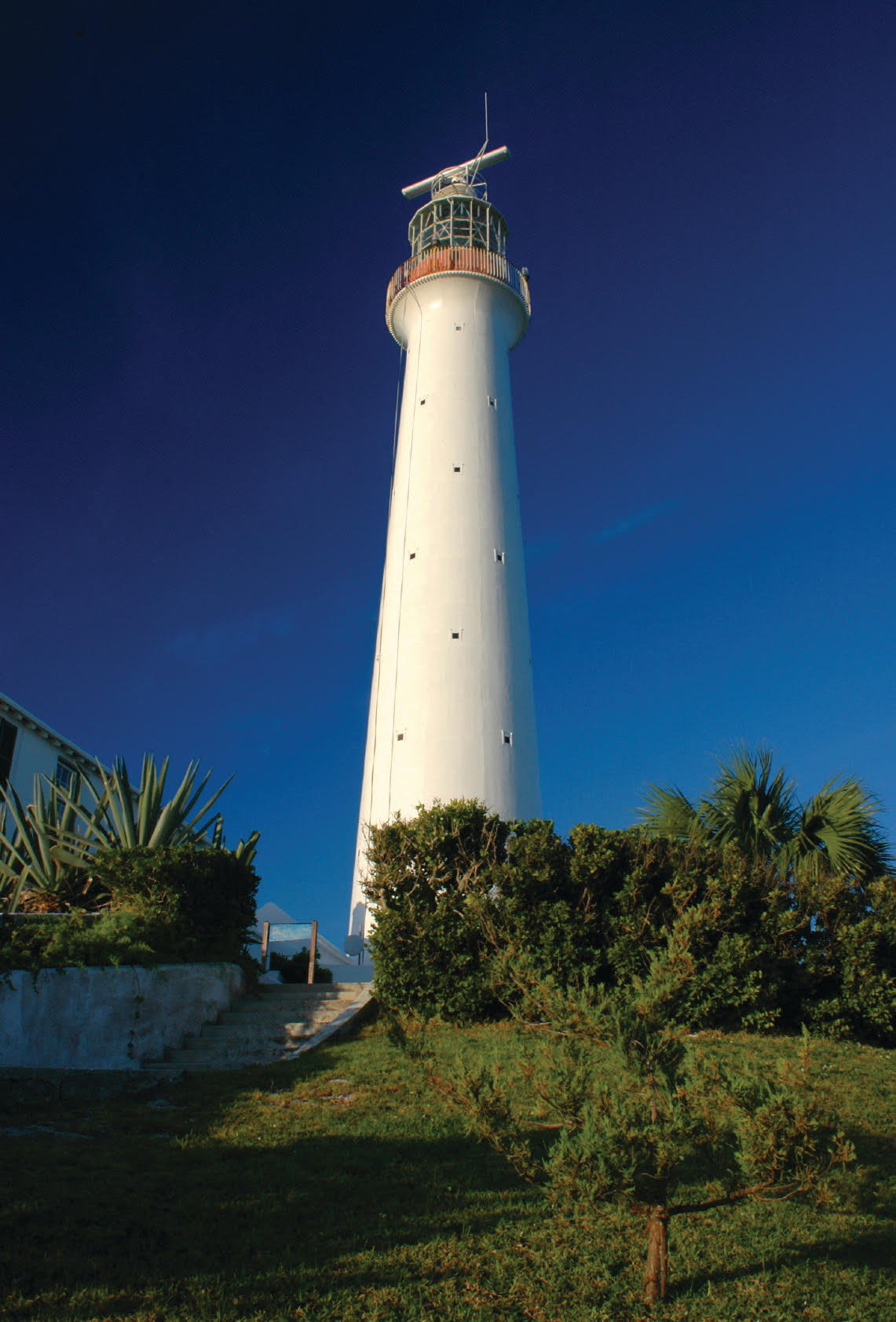 Gibb’s Hill Lighthouse, Southampton
The classic tourist destination, Gibb’s Hill Lighthouse is also an amazing experience for locals, who will be excited to point out places that they know on the island from the high vantage point. It is one of two cast-iron lighthouses in existence, and sits at 245 feet above sea level. The eight floors of the lighthouse let you rest in between climbing and provide a history of the structure. It was originally constructed to prevent ships from wrecking on Bermuda’s reefs. Though they are much more extensively mapped now, the lighthouse is still useful for mariners and aircraft zeroing in on the island. Plan a full day outing by walking around Gibb’s Hill Lighthouse on the long stretch of unbroken Southampton Railway Trails.