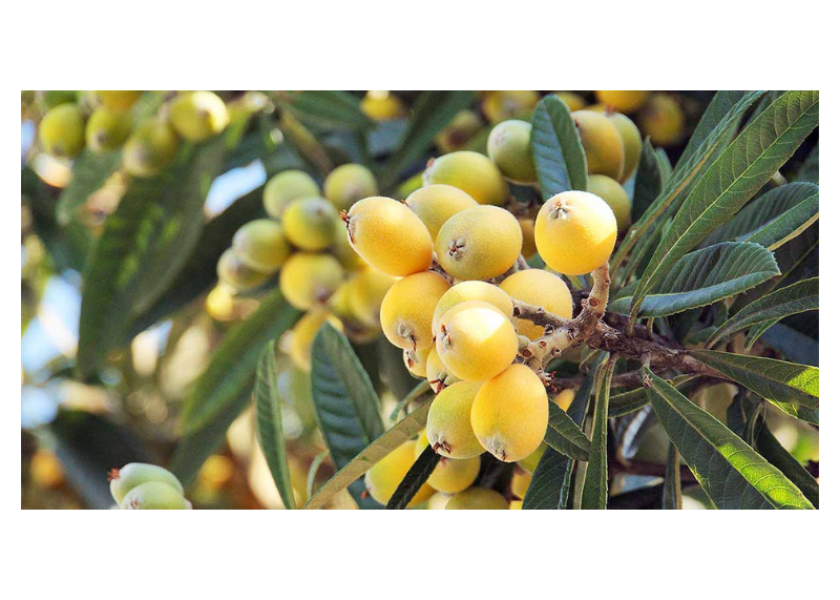 When is the Best Time to Pick Loquats?

With Bermuda loquats in full bloom, we are reminded of a “good one” Fiona Hatfield told a while back that we shared in The Bermudian‘s From The Crows Nest, a few years ago.

A lovely English couple were visiting Bermuda last February. They were walking down a quiet road when they stopped to chat with two young Bermudian boys. Behind the boys they spotted a loquat tree laden with fruit not yet ripe, and not knowing, they asked the boys what the tree was.

Their response (in a broad Bermudian accent) was, “Vel, dats a loquat tree.”

“Is it a fruit?” asked the English couple.

“What colour are they when they are ripe?”

The boys politely told them all they knew about loquats, which was plenty.

Then the English couple asked the young boys, “When is the best time to pick them?”

The boys looked at each other and replied, “Ven de dawg is tied up.”