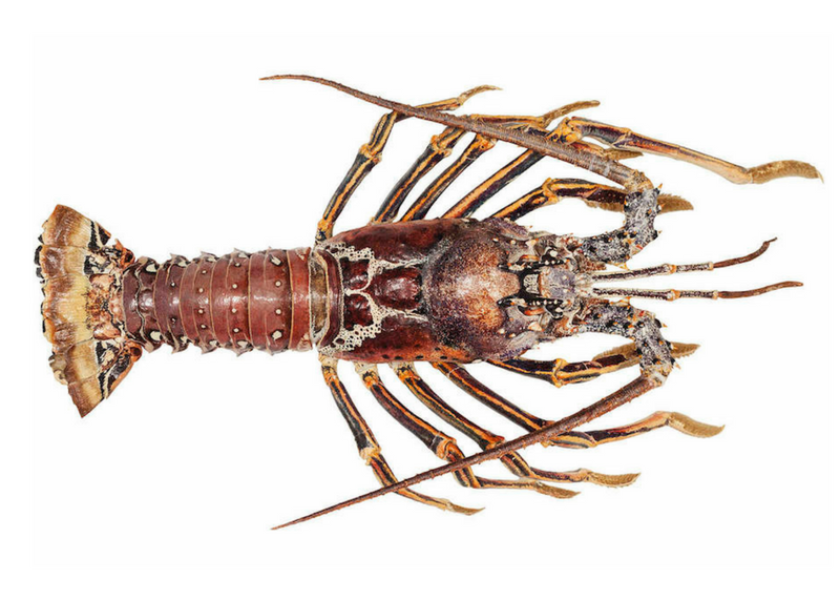 As remote as Bermuda is, our onshore environment is essentially suburban, with the wildlife consisting of birds, lizards and a bunch of feral cats and chickens. Almost nothing dangerous or exciting.

Offshore is another story entirely, with our extensive coral reef system providing a rugged wilderness of beauty, wonder and a relative abundance of life.

It is this environment, coupled with the rare opportunity to experience the thrill of the hunt, that drives Bermuda’s contingent of recreational lobster divers.

The lobsters that live here are the non-clawed variety known as the Caribbean Spiny Lobster. The larvae arrive on ocean currents and settle amongst our reefs, scavenging at night and resting during the day.

It is where they rest, often deep inside the caves, or “holes”, in the reef that makes catching them an adventure.

Conservation efforts mean there are strict regulations on who, when and how lobsters can be caught, with limits on the number of licenses, a ban during their summer breeding months and the outlawing of SCUBA gear and spearguns.
Divers are limited to just two lobsters per day and they must submit their catch results which, along with information provided by the commercial lobster fleet, provide important data needed to track the lobster population (which is fairly stable and closely monitored).

Despite the restrictions, the lobster diving community is robust, driven mostly by a hardcore group of enthusiasts who answer the primordial call of the wilderness.

THE LURE OF THE HUNT
“Hunt, catch, cook, eat, it’s just a great day out,” says Jade Williams, who has been diving for eight years. She got the “bug” as a employee of local outdoor retailer Makin Waves. “It’s a massive thrill when you come up with one flailing around on the end of your pole.”

Part of that thrill is created by the rules. With SCUBA and spears banned, unlike other regions, divers must hold their breath, often for minutes at a time, and snag their prey using a wire noose on the end of a flexible pole. It’s clearly a source of pride for locals, particularly as the noose just might be unique to Bermuda.

Stuart Joblin, co-founder of Makin Waves and long-time diving enthusiast, says he and friend Kip Froud created a custom noose featuring a particular guage of wire and a fitting that allows the noose to stay open when it is being pushed around in a hole.

“We sell them at Makin Waves, but they are not for everyone, there are lots of variations, everyone has their own thing,” he says.

While admitting to enjoying the thrill of the hunt, Stuart says the environment itself is big part of the draw.

“It’s just so beautiful out there, you see all sorts of other wildlife like turtles, octopus, eagle rays,” he says. “Not everyone gets, or takes, the opportunity to do it. Its very Zen.”

Stuart does, however, do his bit to encourage others to get “out there” with Makin Waves sponsoring an annual lobster diving tournament on the weekend closest to September 1, which is the start of the season.

The tournament, now over 20 years-old, attracts about 150 divers annually, each attempting to bring in the largest lobster and largest combined weight for the four-person teams.

In 2018, it was Josh Crockwell who took the bragging rights, hauling in the top two lobsters in the tournament. The winner was a 9lb 8oz brute, the biggest in the tournament since David MacPhee pulled in a 11lb 8oz monster in 2011.

Josh, the owner and operator of True Bermuda charters says fishing and the ocean are in his blood.

His grandfather, Rudolph Richardson, 90, was a commercial fisherman and owner of Rudy’s Seafood Tavern at Shelly Bay.

“My grandparents house was in Spanish Point,” he says. “They had a small (Boston) whaler and I would just shoot out after school or after work and dive lobsters. I love it out on the reef.”

But it was his dad who taught him how to dive and pointed him in the right direction.

“My dad passed on a few reefs to me,” he says. “I have them marked on my GPS now, they are just places with good sized caves that I can usually find lobsters.”

One of those spots proved particularly fruitful for the 2018 tournament, producing the winning lobster, and one of his most adventurous catches.
“It’s a huge cave where you can swim right in,” he recalls. “While I was getting the noose on the lobster my mask got knocked off. There was a lot of sediment on the floor and the lobster kicked up the sand trying to get away.
“If you look at the pictures from the weigh-in there were a couple of legs missing because there was quite the fight going on in that cave. I had my hands full so couldn’t get the mask back on and had to remember my way out with my eyes closed.

“Any other time I would have let it go but it was the tournament and I knew it was a big lobster.”

Of course every diver has their favorite moments on the reef and what invariably connects all these stories is a description of the environment at that moment – the sea state, the water temperature, the visibility, all the elements that define the conditions of the hunt.

HOW TO HUNT A LOBSTER
“You are basically snorkeling around the reef and diving down looking for holes,” says Josh. “Smaller, isolated reefs are easier to scan.”

He says the number one thing is to stay calm and approach the lobster slowly.
“You have to as gently possible get the noose around the back of the lobster. If they feel it they will jet back.”

Meanwhile, Jade says finding a hole with lobsters is just the first step: “They might move around in the hole so you have to go back up and re-think your strategy.”

As much fun as it sounds, lobster diving is not without its hazards and Stuart says safety and common sense should always be prioritised.
The tried and tested “buddy system” is standard.

“One diver can be down while the other one catches their breath and watches out for them,” he says. “There are also times when you need two people to chase to the lobster out.”

And you must dive down. “Do not assume you can see lobsters from the surface,” says Stuart.

He also says he doesn’t like stuff dangling off him while diving because it can get stuck when moving in and out of what can be pretty tight squeezes.
He recalls one harrowing story of a diver with her noose tucked into her belt and the end getting wedged into the sand as she backed out of a cave.

“Fortunately her buddy came and rescued her but it could have been really bad,” he says. “You have to be smart and not take chances. If you have to think about it, it is probably not a good idea.”

Of course, the whole point is to catch dinner, something all the divers says is well worth the effort.

For Josh its a more traditional style, baked in the half shell: “Cut it in half and put it in a foil pan with a little water in the bottom and some seasoning,” he says. “Bake it at 350 for about 15 minutes, depending on the lobster. And garlic butter, you have to have garlic butter.” 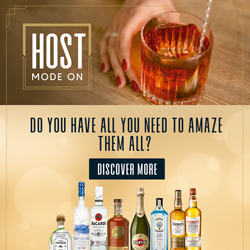