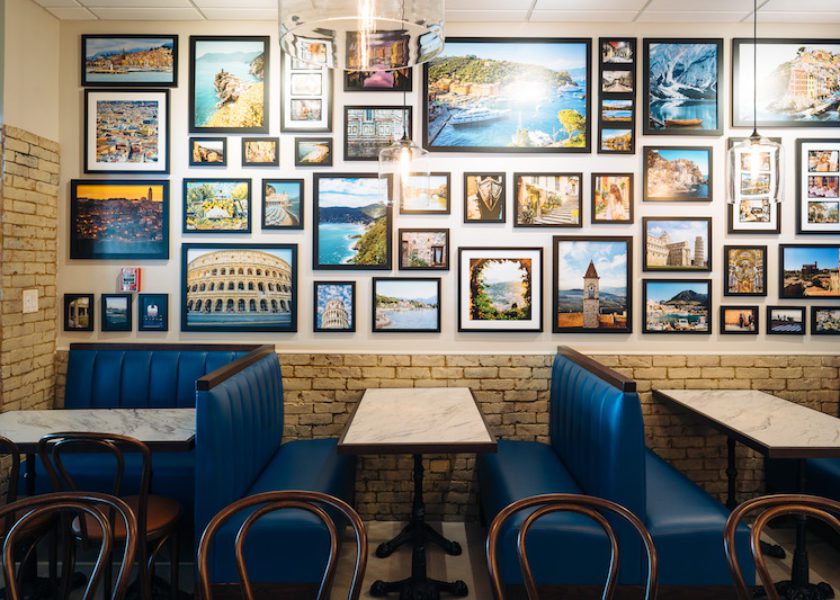 Fresh, Bright and New, but with the Cozy, Delicious and Family Friendly Feel Portofino’s Regulars Love

A new chef with new homemade signature dishes, a fresh coat of paint and some stylish artwork by the owner herself are the crowning glories of Portofino’s first face-lift since the restaurant was founded as a small pizzeria 41 years ago. “It’s always been in my family, but my wife and I took it over three years ago and we decided to make our mark,” explains Simone Maranzana who owns the restaurant with his wife, Karen. 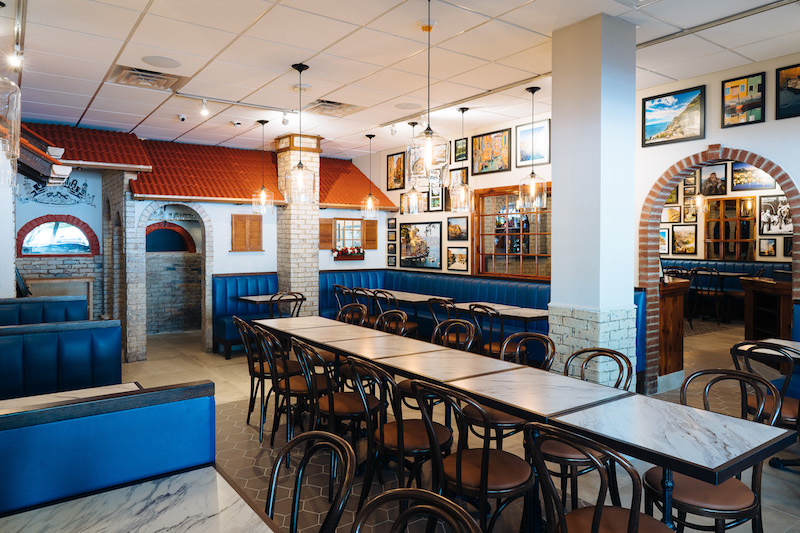 Portofino has been a Bermudian staple for many years but the Maranzanas wanted to update the décor and menu, without affecting what customers love most. The pictures of Italy remain, but have been reprinted and newly framed to give them a fresh look. All the furniture is new and has been arranged to prioritise comfort. The lighting and floors have been overhauled to make it brighter and the new ceiling tiles greatly improve acoustics. 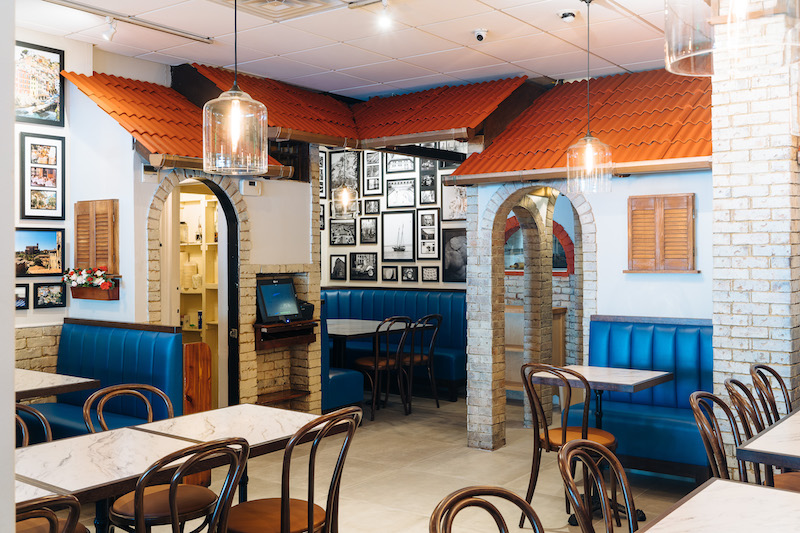 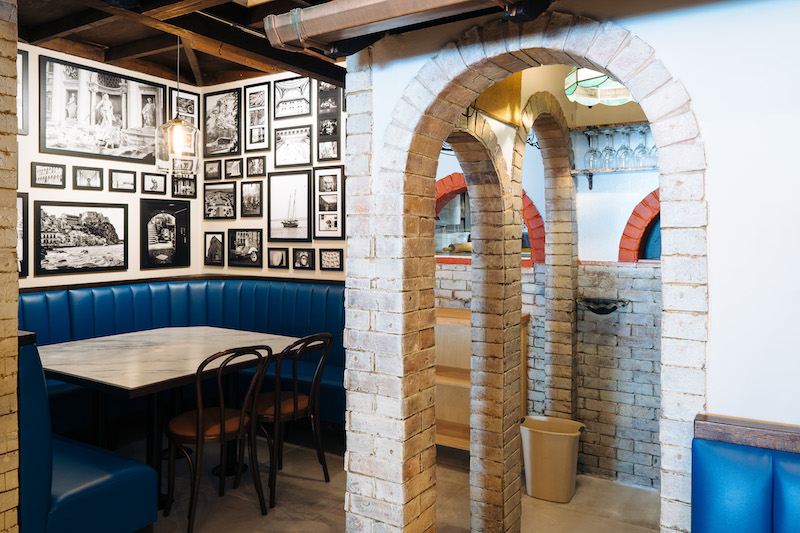 The flow of the restaurant also works better. They can host 12 people around one table easily, while also being able to accommodate smaller parties in warm and cozy fashion. For those who want something more private, the corner table and banquette next to the bar, which is the most popular area of the restaurant, remains, but looks fresh and new.

“My favourite part is that it is brighter and more open but I still feel warm and I love that,” says Simone. 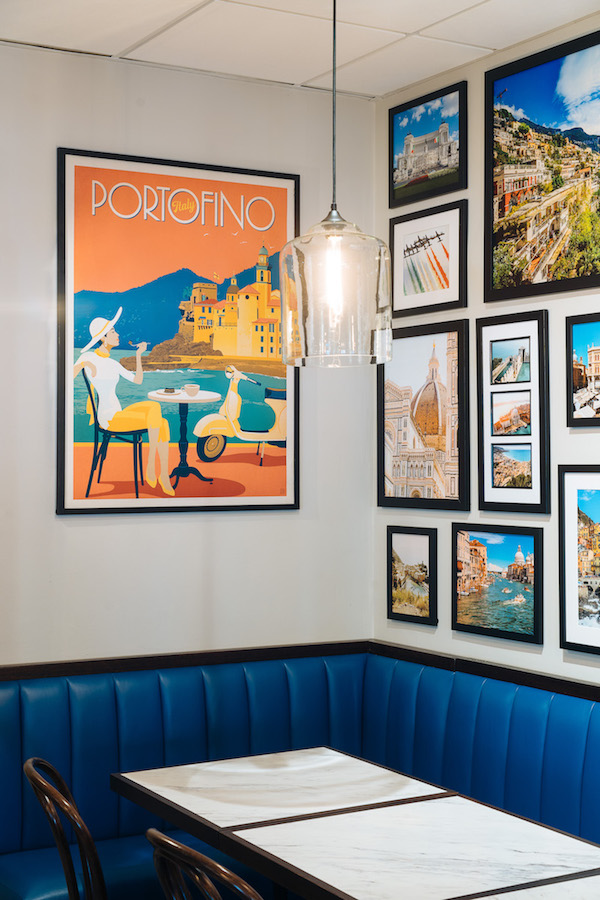 Portofino has always made it’s own pizza dough and much of it’s own pasta, but with chef Maximo Villagra at the helm, they are taking it a step further. “Everything is fresh and homemade,” says Simone. “All the pastas, mozzarella and sausages are homemade, and the chef is particularly proud of his meatballs.” 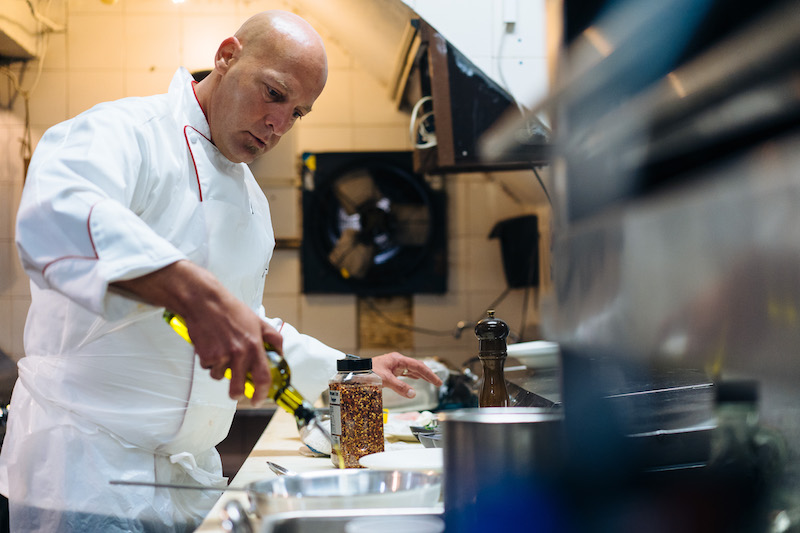 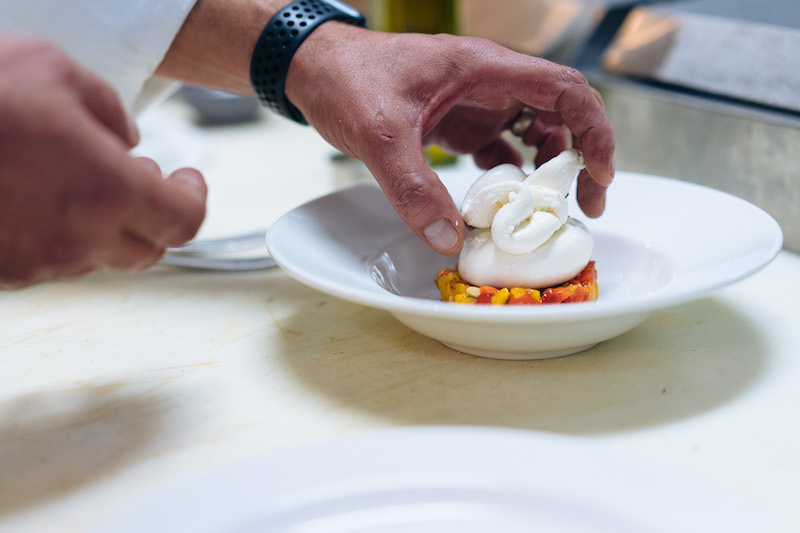 “The Branzino alla Isolana is particularly delicious,” says Karen. “That’s one of our favourites!” In addition to the new dishes, the Maranzanas have kept all their pizzas on the menu and a few favourites such as the fettucine Portofino and lasagna.

Many of the desserts will also look familiar with the exception of the Zeppole, which is doughnut fritters, served in cinnamon sugar with vanilla custard and chocolate ganache. “Maximo made some for Noah and Gabriel and they went crazy”, says Simone. Noah, 10, and Gabriel, 8 are Karen and Simone’s sons and chief taste testers when it comes to desserts. “They took one bite, it was warm and soft and they dipped it in the chocolate. They wouldn’t give us any,” he continues, “we had to fight to try and get a bite!”

They also have a new wine list featuring wines from around the world, not just Italy.

Karen and Simone said they had an amazing team who managed to turn around their project in under six weeks, including Manuel Barron and the carpenter, Smokey. “Whenever there was a problem, they kept their cool when we lost ours,” says Simone. 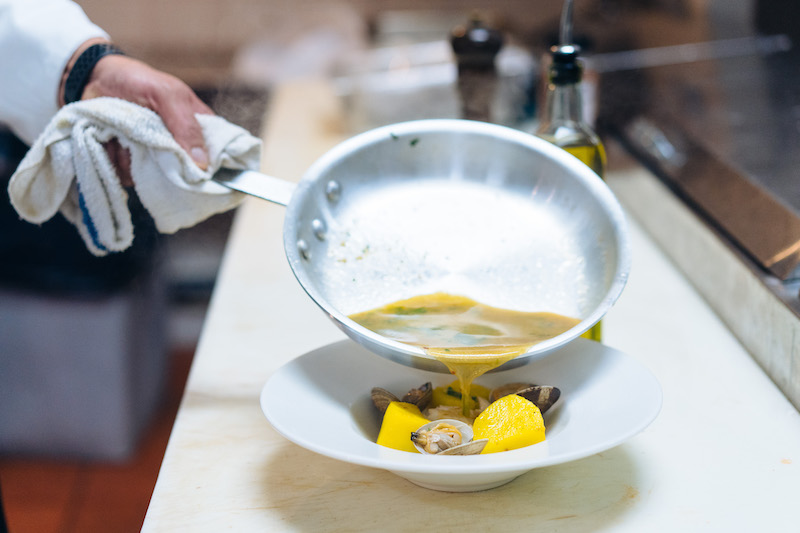 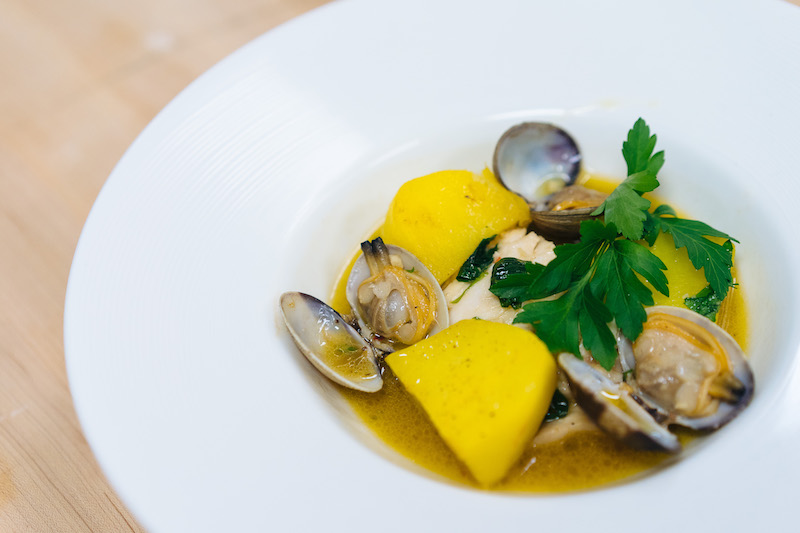 The biggest test however wasn’t opening night; it was the opinion of Portofino’s founders, and Simone’s parents, Cesare and Sandra.

“They loved it!” says Simone. “My mother had a tear in her eye. My father was so happy we still had the pictures. He was the biggest critic of all. To get their seal of approval was fantastic.” 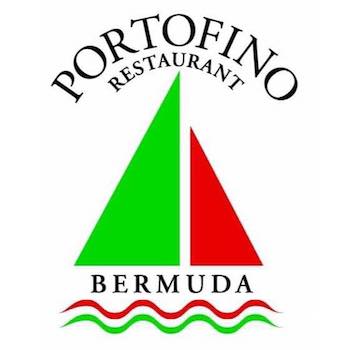