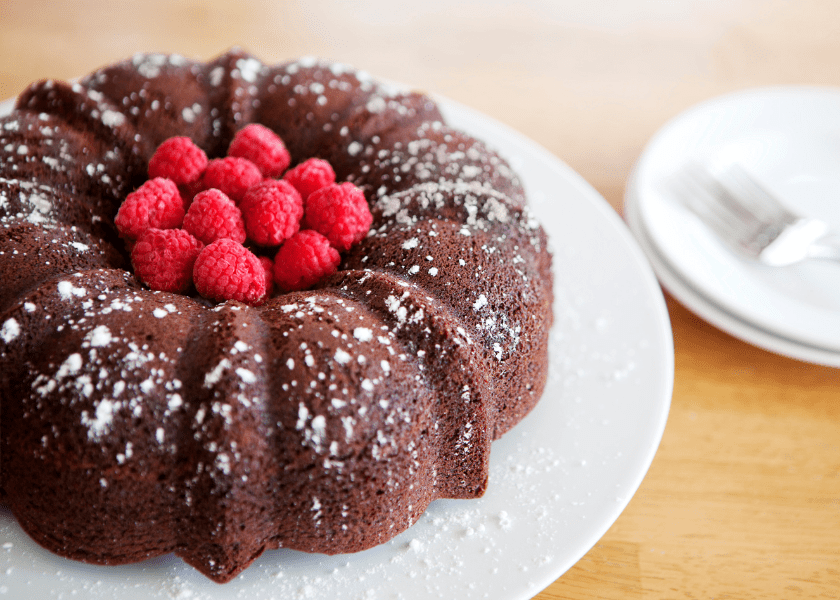 In the Caribbean, a black cake is a dark, gingery fruitcake. This version, however, is a fruity, rum and chocolate cake.

Rum has long been synonymous with festive drinks and warm, sunny islands. But its sweet, sugary base has over time easily extended itself to become an integral addition to a host of delicious desserts.

Rum’s big flavour and low cost made it a natural for the development of classic desserts in the Caribbean and Bermuda. The original rum cake recipe was heavy and very similar to that used to create English Christmas or plum pudding. It was adapted to suit the ingredients that were locally available, and baking eventually replaced the standard method of steaming. Because of its delicious blend of flavours, rum cake took on a starring role and became the centrepiece of Christmas and special occasions throughout the year. It became a must for weddings and christenings. For many demanding aficionados, though, it was too delicious to reserve for just those times, and it earned its place as a year-round dessert. Raisins and currants soaked in rum for 24 hours have also been added to all manner of dessert recipes since the time that the English specialty arrived on this side of the Atlantic.
Like rum, chocolate is a product of the Caribbean, and a premium single-source chocolate bar made with a high percentage of the rare criollo or trinitario bean can make for a simple yet excellent dessert when paired with a fine, aged rum.

Chocolate lovers with a taste for high-end rums (which mimic superior brandies) will find great satisfaction in blending the two. Trendy pairings of such rums and boutique-style chocolate bars have become legendary for some foodies. The two are a magical mix – and the combination is one of the Caribbean’s greatest gifts to the culinary world. 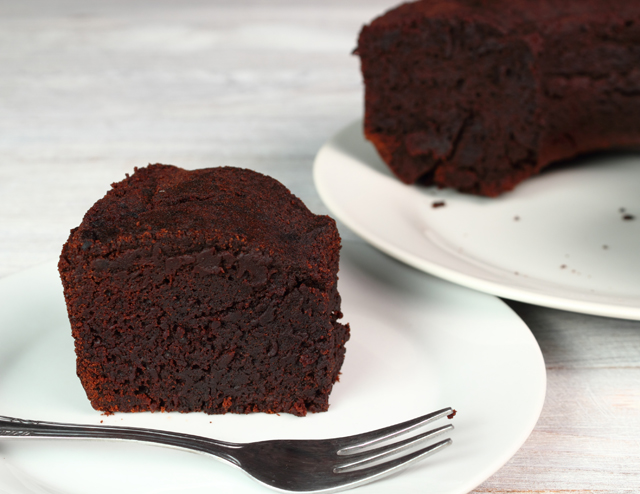 For the Garnish:
Confectioner’s sugar
1 pint or more fresh raspberries or berries of your choice

Directions:
Grease and flour the Bundt or rube pan. Mix together the pecans and brown sugar and sprinkle into the pan. Plunge the dates into the boiling water, remove from heat and add the baking soda, Gosling’s Black Seal Rum and vanilla. Allow to cool while you cream together the butter and sugar until light and fluffy. Add eggs one at a time.

Mix together the flour, cocoa, baking soda and salt. Add this mixture and the date water mixture alternately into the butter and sugar, beating all the while. When all is incorporated, fold in the chocolate chips. Spoon the thick batter into the pan and bake in a pre-heated 350-degree oven for 1 hour or until the tester comes out clean.

Allow to cool for 10 minutes before inverting on to a wire rack. While still warm, and upside-down, give it a good dousing of Gosling’s Black Seal Rum. Invert, allow to cool about 5 more minutes before attempting to ease off the pan. When Completely cool, douse again with rum. You may service it now, or even better, refrigerate overnight or longer. Sprinkle with even more rum before serving. It should become fudge-like, not wet. Dust with powdered sugar ‘snow’ and fill the centre with fresh raspberries for a dramatic flourish.