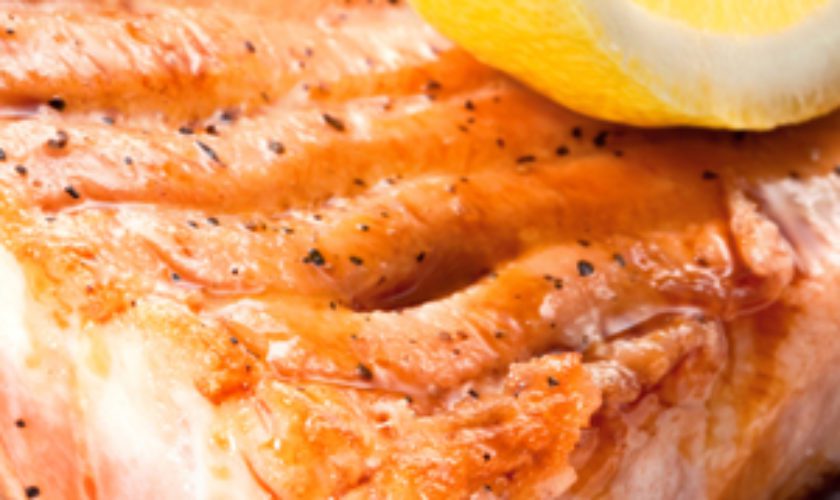 “This recipe is one of my favourites because of its simplicity, speed and flavour. It’s also an easy one to remember and to tinker with. I picked it up from the Baltimore Sun in the mid 1990’s. The paper attributed it to Rita Calvert.” – Environmentalist, Stuart Hayward

4 salmon steaks (1/2 inch thick) – tuna, swordfish or other mild-flavoured fish can be used

Salt and pepper both sides of fish. Cut four sheets of parchment paper into 8-inch squares (recipe originally called for heavy-duty aluminum foil but these days there are concerns about aluminum leaching into the food).

Drizzle each package with 1 tablespoon of sherry and then enclose the parchment around the contents so it is airtight.

Place all packages on a flat baking sheet and bake 12 to 15 minutes.

Serve immediately on warmed plates. (The original recipe suggested letting each person open their own package at their plate. This is a cute idea but I have found it impractical: the steam from the packages tends to burn fingers and the unfolded parchment gets in the way of other food on the plate. I prefer to lift the contents of each package using a flat spatula then pouring the juices over the fish.)