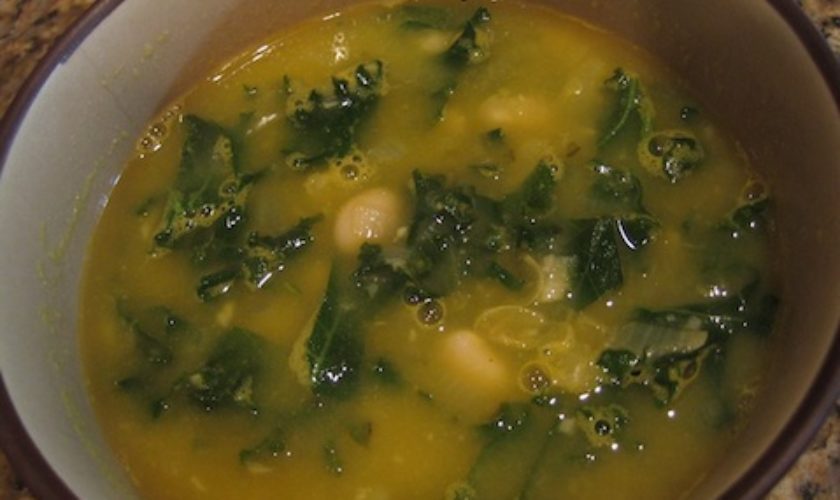 The most common Portuguese festa is the Holy Ghost Festival or Festa do Divino Espirito Santo, which has its roots in medieval Hungary or Aragon depending upon which version. Elizabeth of Hungary in 1296 honored the poor in a celebration. Queen Isabel of Aragon did the same about the same time. The idea was to make the poor royalty for a day where they could eat and dance escaping from the drudgery of being poor. This celebration has continued annually and was brought to the Azores by either the Portuguese or the Flemings, maybe both. In the Azores a crown is placed on an emperor or empress, and he or she is escorted through the streets followed by a parade to the local church where Mass is held. The entourage goes to a designated area where there is a feast and a dance. This has wide variation depending upon the tradition and monetary support. Anyone is invited to eat, as it is free following the tradition of feeding the poor or the masses. The food is soup and sweet bread called “sopas” and “massa sovada” or “pao doce” respectively. On the crown is the symbol of a dove representing the Holy Ghost, the third member of the Christian Godhead. Read more about the Portuguese culture and heritage, HERE.

At Bermuda’s Festa a meal of the same is served to the public attending the Festa on the Square of St George’s. Soup is made with meat, kale, potatoes or very small pasta. This is served after a church ceremony at Stella Morris Catholic Church where a child is crowned emperor or empress of the festa.

1. Boil a piece of meat (cut you prefer) till cooked thru and set aside, once cooled slice or cut into small pieces and set aside.

2. Add chopped kale, diced potatoes, small pasta like stars or orzo to the water that the meat was just cooked in, cook until potatoes or pasta is done.

Once the soup is done this is how it is usually served, but many people have different methods of cooking & serving this soup.

In a bowl place a slice of stick bread, or any other bread you prefer on the bottom. Then put a piece of meat on the bread. Then ladle soup over the meat and bread, garnish/add a sprig of mint for that extra taste and enjoy!