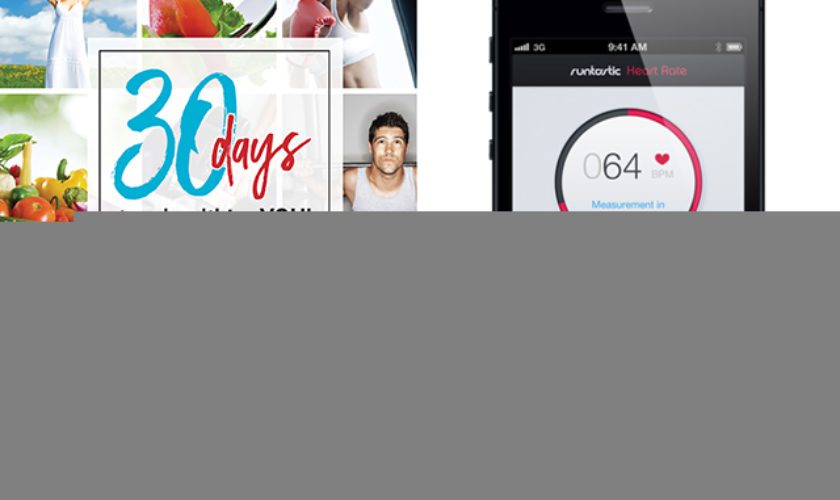 In the age of technology, it’s no surprise that we’re using our smart phones to track our workouts, calorie burn and fitness levels. But with so many apps available for dowload, it’s difficult to decipher which is worth purchasing. After putting the most popular fitness apps to the test, we’re pleased to share with you our 5 picks for the best health and fitness apps.

For anyone that has been wanting to start running, but is unsure on how to do so properly, Couch to 5k should be your first stop. The app introduces you gently, starting off alternating between running and walking. After 8 weeks you¹ll be ready to run 5k non stop.