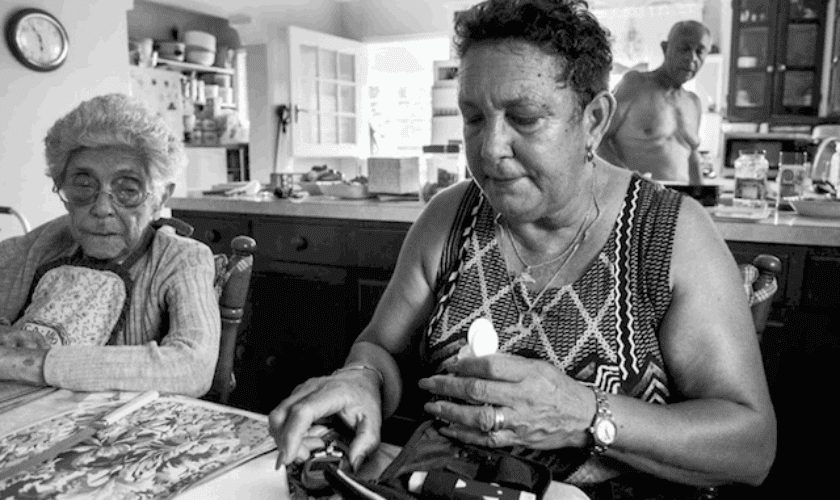 “Diabetes,” says Baroness Young, chief executive of Diabetes U.K., “is becoming a crisis. It’s big, it’s scary, it’s growing and it’s very, very expensive. It’s clearly an epidemic, and it could bring the health service to its knees. Something really does need to happen.”

Diabetes is fast becoming the U.K.’s major public-health concern in the twenty-first century. The condition is now nearly four times as common as all forms of cancer combined, and it causes more deaths than breast and prostate cancers combined. A staggering 10.5 percent of New York City adults, or close to 650,000, have been diagnosed with diabetes – more than double the rate of the life-shortening disease a generation ago. It is Mexico’s number-one killer, claiming about 70,000 lives a year, far more than drug-cartel and gang violence, which is also high. Nearly one third of Pacific Islanders have diabetes, as does more than a quarter of the adult population in Saudi Arabia. In Vietnam, it used to be land mines that claimed the feet and limbs of its people; now it is diabetes.

Type 1 diabetes is the least common of all types of diabetes despite being around for thousands of years. People with type 1 diabetes no longer make insulin, a hormone made in the pancreas that transports the food we eat from the blood stream into the muscle and fat cells. We still do not understand completely what causes type 1 diabetes, and at the moment we cannot prevent it. Before insulin was discovered in 1921, people with type 1 diabetes starved to death, because without insulin they could not use the food they were eating.

In type 2 diabetes, the pancreas still makes insulin but the insulin does not work properly. Often people with type 2 diabetes are overweight, but with increased physical activity, a change in eating habits and weight loss, type 2 diabetes can be controlled. If people who are in the at-risk group make changes to their lifestyle, they can often prevent developing type 2 diabetes.

In the 1970s, there were about 30 million people in the world with diabetes. Today that figure has grown to more than 377 million! It is an epidemic that has the potential to cripple healthcare budgets in every corner of the globe. No race or ethnic group is immune. Why the huge and rapid increase? Lifestyle! Today people are eating fast foods and consuming large quantities of sugary drinks. The American Heart Association tells us that a woman should have no more than six teaspoons of added sugar a day, and a man no more than nine teaspoons of added sugar a day. One soda contains 10 teaspoons of added sugar. Grabbing a bite from a fast-food restaurant is the norm today rather than the occasional fall from grace, and everyone has an excuse for not exercising: it is too hot, too cold, too dark with too many dogs and not enough street lights.

Why should we be concerned? Uncontrolled diabetes damages the blood vessels that supply food and oxygen to important organs like the heart, kidneys and eyes as well as nerves. To protect these organs, it is necessary to aim for good control of blood sugars through regular physical activity and eating healthy foods. By being healthy, you can lower your risk of developing diabetes.

When it comes to your risk of developing type 2 diabetes, a lot depends on where you put on weight. Are you an apple or a pear? If you carry weight around your tummy – apple-shaped – the level of fat in your blood stream is likely to be higher than that of people with excess weight on their hips (pear-shaped). The waistline matters. A woman with a waist of greater than 35 inches and a man with a waist greater than 40 inches are at risk of diabetes and heart disease. The fat that is around the stomach is called visceral fat and can cause some serious health problems such as:

In addition, being overweight can affect the following: